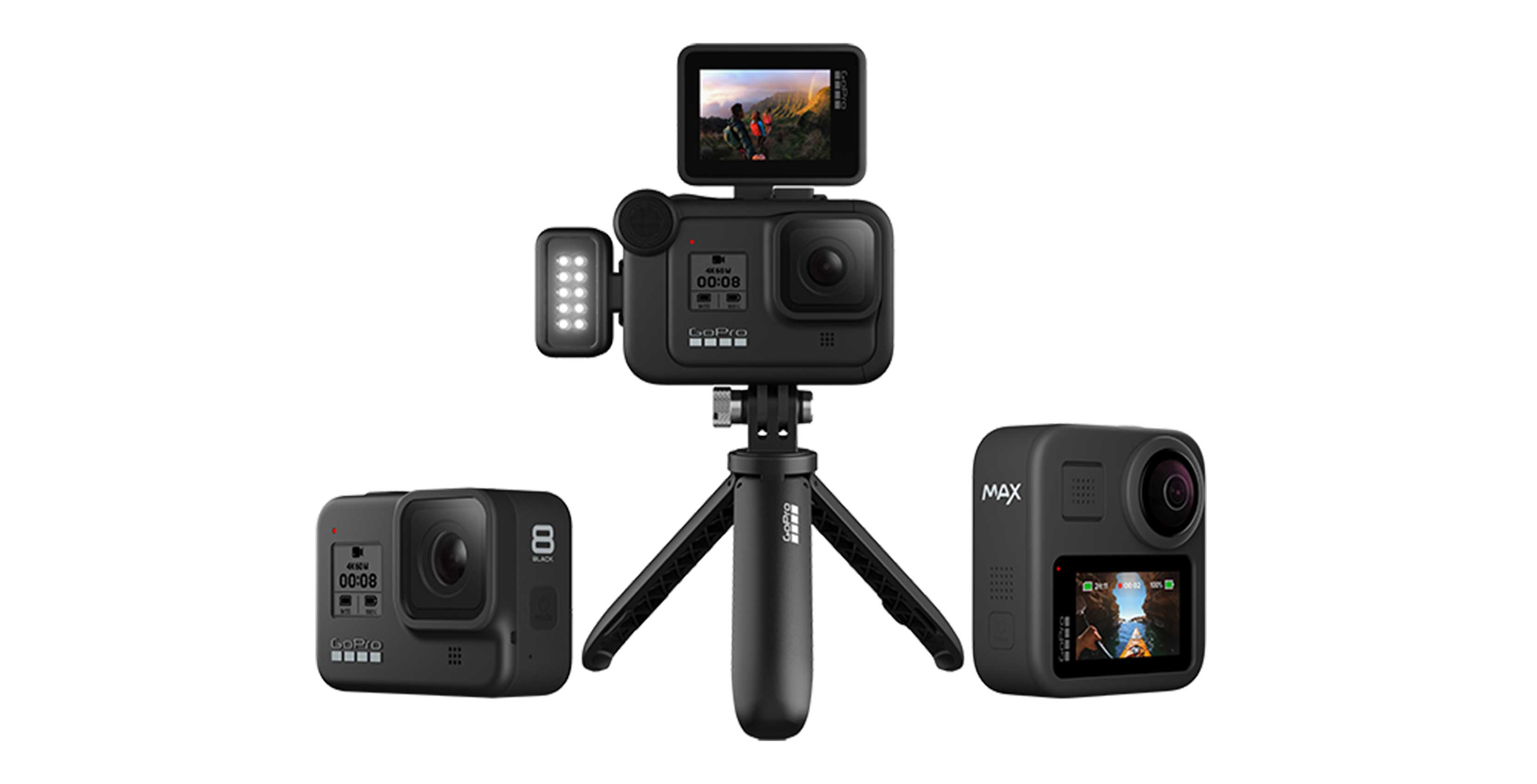 GoPro is looking to build on the technology from its excellent Hero 7 Black with its two new cameras, the new Hero8 Black and the MAX.

The Hero8 is the company’s flagship and GoPro says it has made its ‘Hypersmooth’ video stabilization technology twice as good this time around.

There are also a handful of new add-ons for the Hero8, including a new ‘Media Mod’ with shotgun-mic directional audio, a ‘Display Mod’ with a built-in display for vlogging and a ‘Light Mod’ that can connect to the side of the camera.

The Max is a new type of camera for the company since it has lenses on both sides. You can even use this setup to shoot 360-degree video. It also features a tiny display on the front of it so it can be used for vlogging.

The Max is now the company’s most expensive camera and it costs $669 CAD and the Hero8 Black costs $529 CAD. Both the Media Mod and the Display Mod are $109 CAD and the Lighting Mod is $70.

You can pre-order the new cameras on GoPro’s website here.