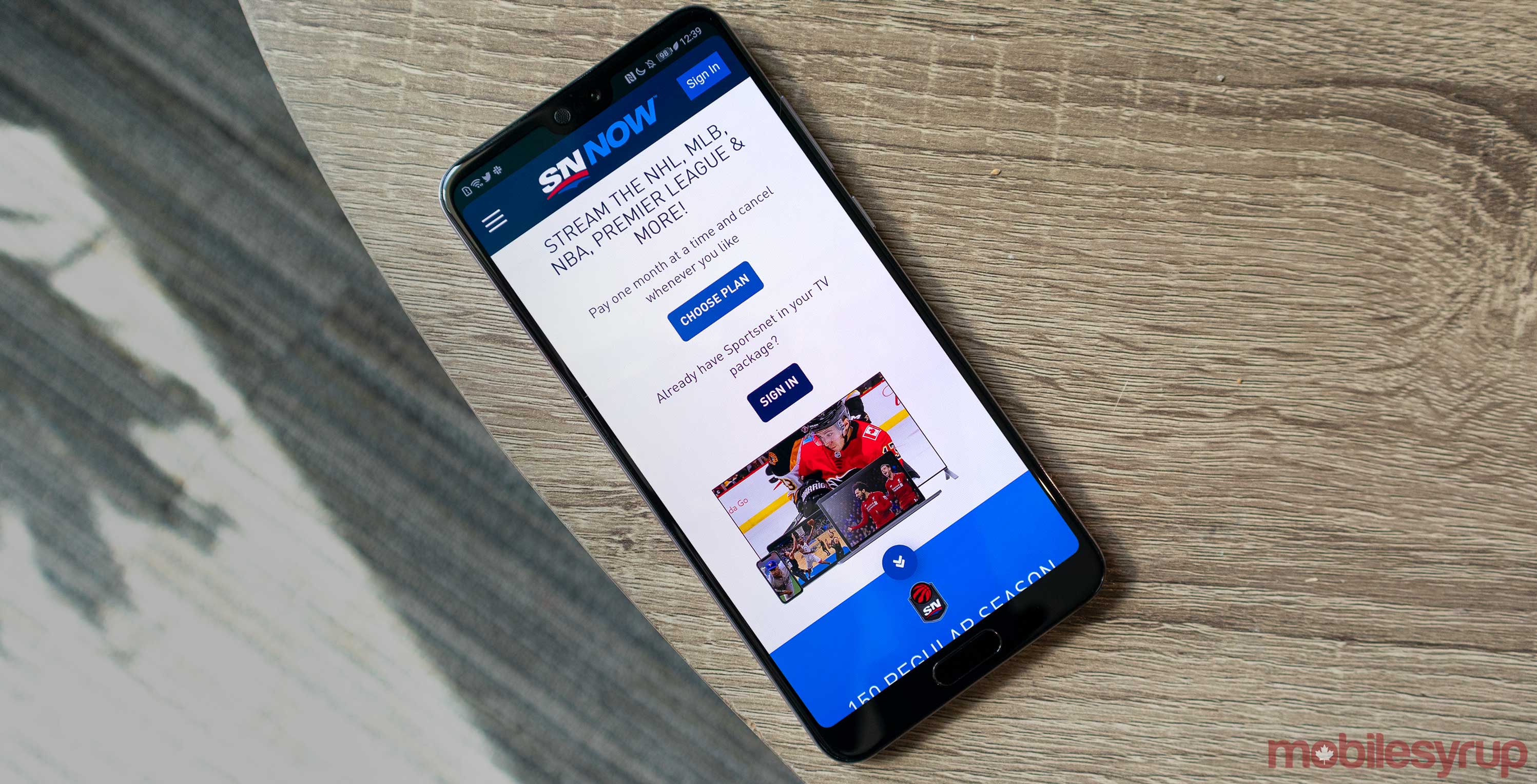 With the start of the NHL season on October 2nd, a number of Canadians will be looking to tune into the games.

When it comes to streaming, Canadians have two options to watch the games without cable.

Canadians can subscribe to NHL Live for $179.99 CAD to watch all of the games.

The service allows you to watch on your laptop, phone or tablet through the app available on the Google Play Store and iOS App Store. It’s also available through Apple TV, PlayStation 4, Chromecast, Roku, Xbox One, Amazon Fire TV and Android TV.

The service lets users watch two games simultaneously thanks to a split-screen feature. It also allows users to watch full game replays shortly after the game has ended.

It should be noted that if you purchase a pass once, it will automatically renew each NHL season until you cancel it.

The annual streaming pass for the NHL games is currently on sale for $199.99 CAD, discounted from $249.99 until October 15th. The streaming pass is blackout-free, which means all games will be available and aren’t subject to regional restrictions.

A monthly pass is also available for $19.99 CAD. However, regional blackouts do apply for the monthly pass.

The SN Now app is available on Apple TV, Chromecast, PlayStation 4, Xbox One, Amazon Fire TV and in the iOS App Store and Google Play Store.

The Toronto Maple Leafs have their home opener on October 2nd against the Ottawa Senators.