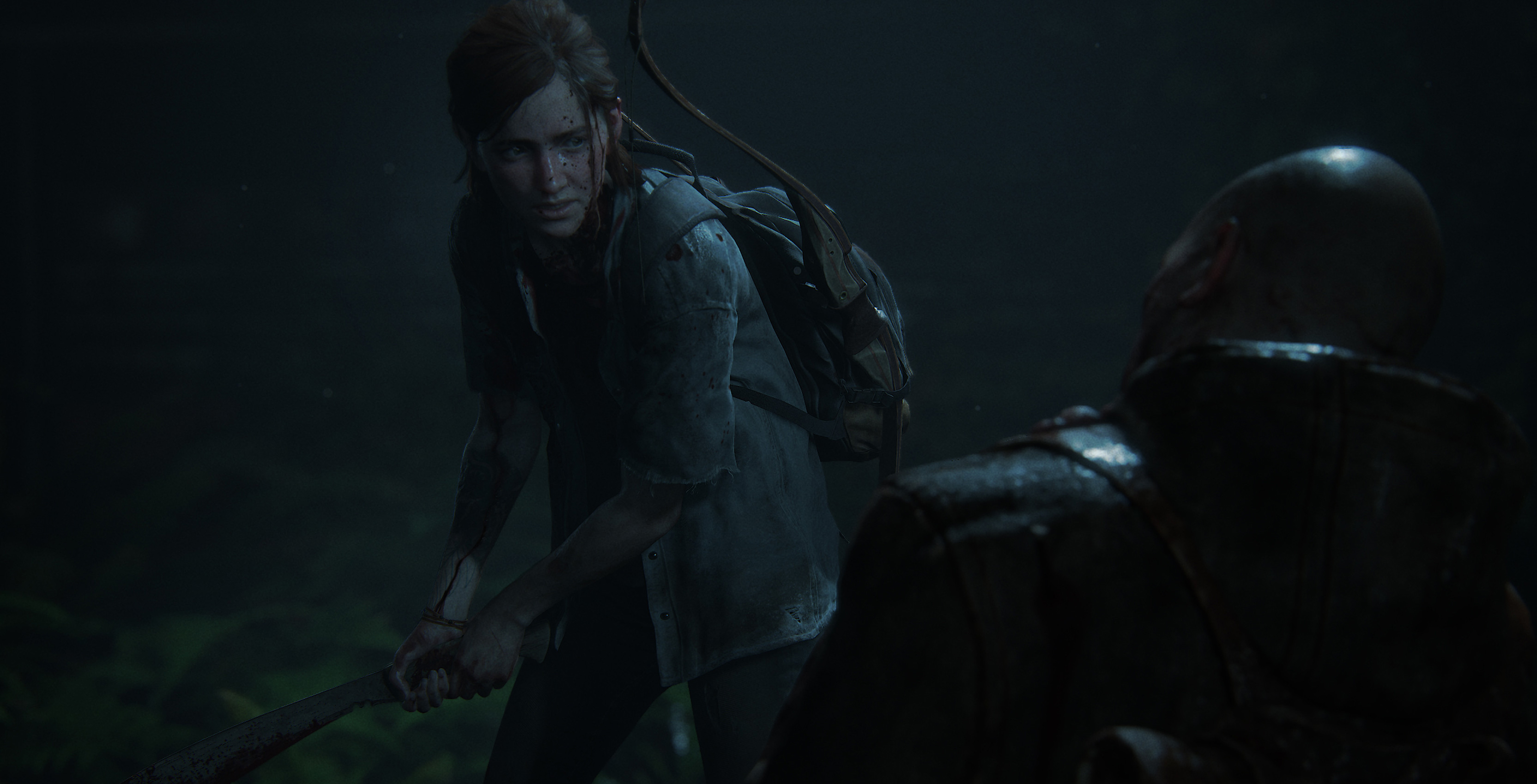 Sony has confirmed that the long-awaited The Last of Us Part II will launch exclusively on the PlayStation 4 on February 21st, 2020.

The release date came during a new trailer for the game that was revealed during Sony’s latest State of Play stream.

In the trailer, protagonist Ellie can be seen travelling the U.S. on a quest for revenge following the apparent death of a loved one. At the end of the trailer, Joel, the main character of the first The Last of Us, makes an appearance as well.

Since the game was revealed in December 2016, Sony and developer Naughty Dog have largely been quiet about the game overall. Until now, the only gameplay trailer came during last year’s E3 in June.

Sony promises more details in the months to come, but for now, the company has revealed several special editions for the game — the Special Edition, Digital Deluxe Edition, Collector’s Edition and Ellie Edition.

Pricing and availability for these has yet to be revealed, although the more premium bundles include an Ellie statue, steelbook, art book and more. Further details can be found on the PlayStation Blog.