Bell says it was the number one program in Canada 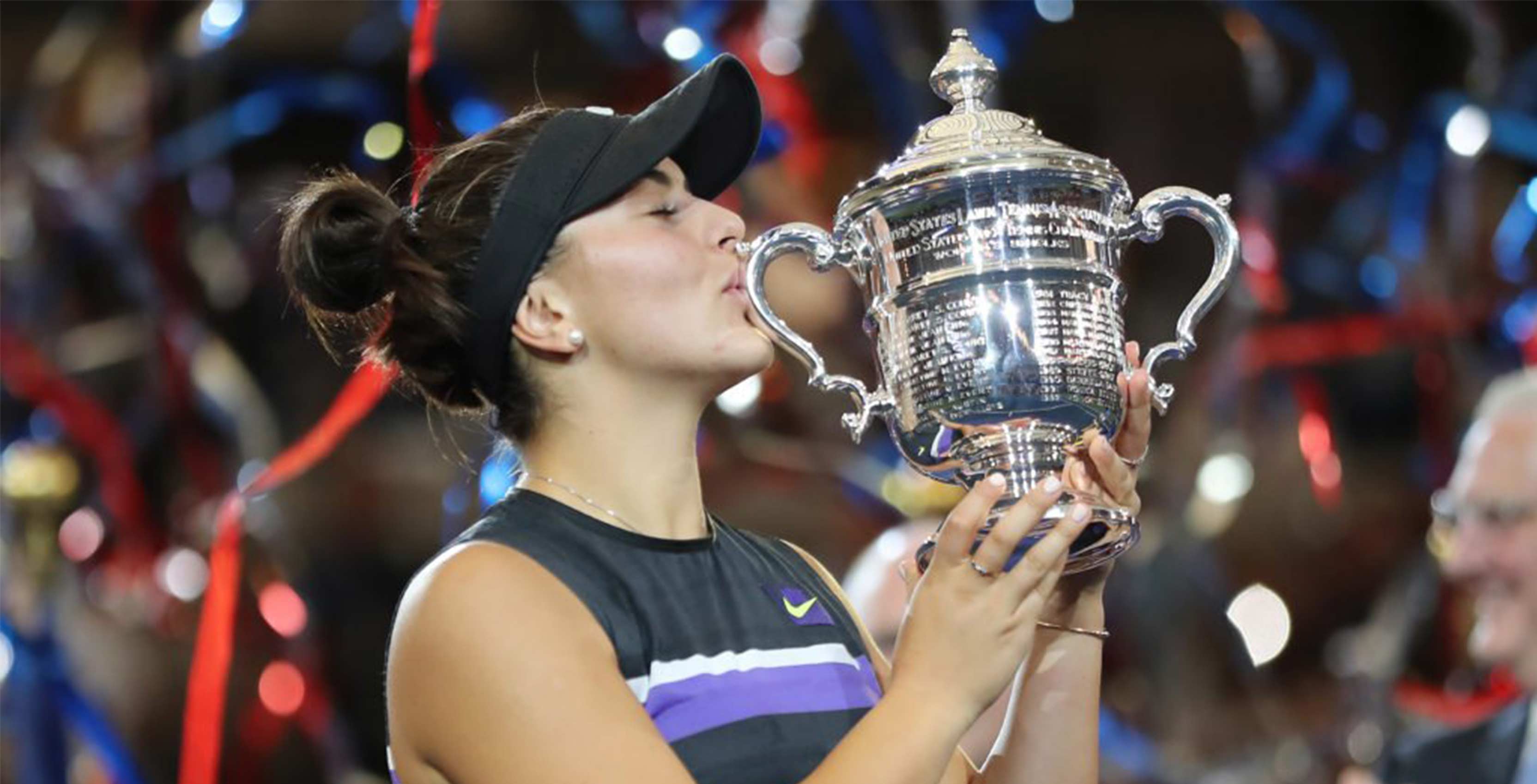 Across the two channels, the match garnered 3.4 million viewers, which means it had a higher average viewership compared the 2019 Stanley Cup final.

Overall, around 7.4 million unique viewers tuned into the match at some point, according to Bell’s press release.

The viewership peaked during the second set with 5.3 million viewers.