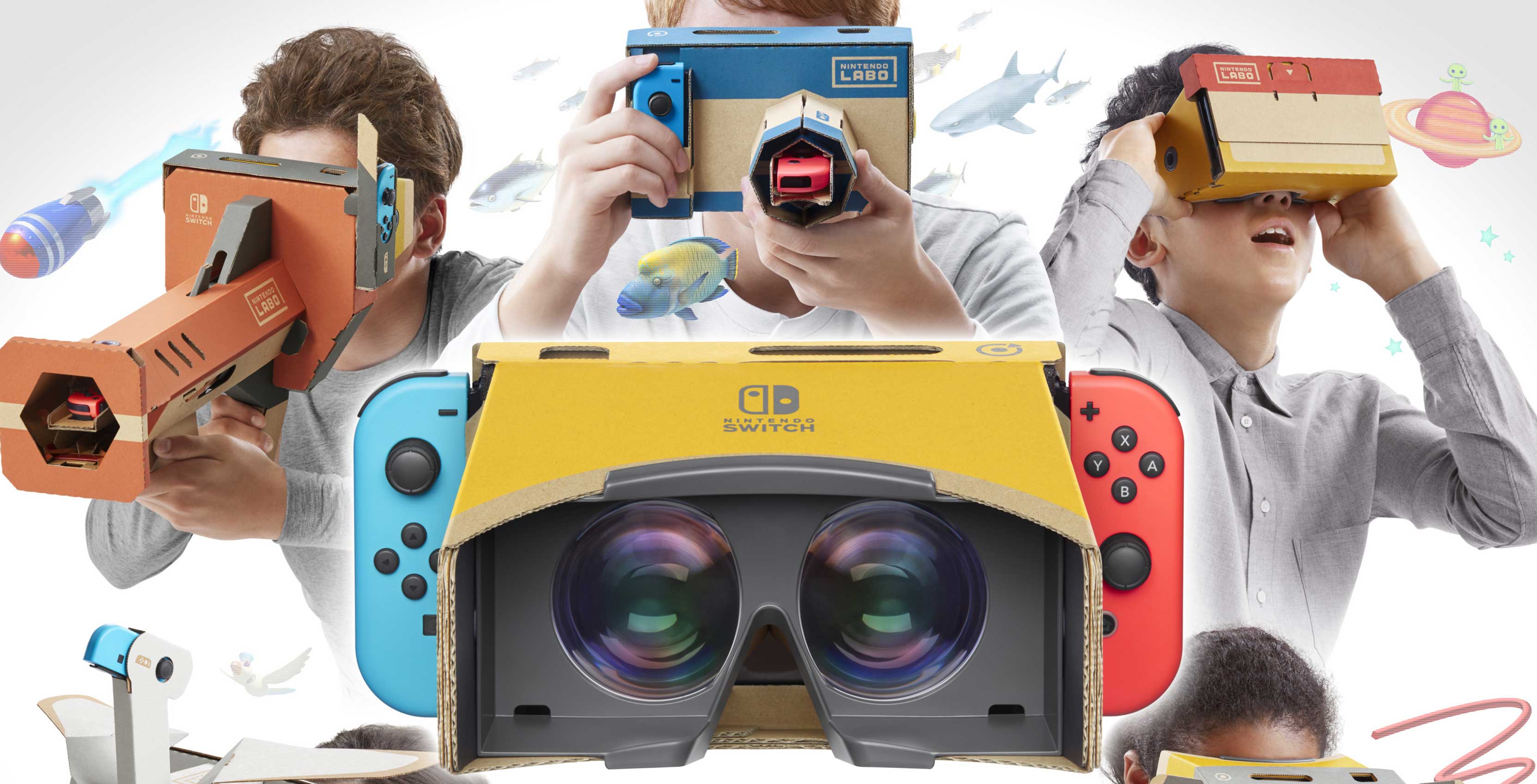 A recently discovered Nintendo patent points to a possible iteration on Labo VR headset for the Switch.

The patent, filed to the Japan Patent Office on August 22nd, suggests Nintendo may use plastic instead of cardboard in a future Labo VR device.

Let’s Go Digital produced images of what the headset would look like based on the patent description. 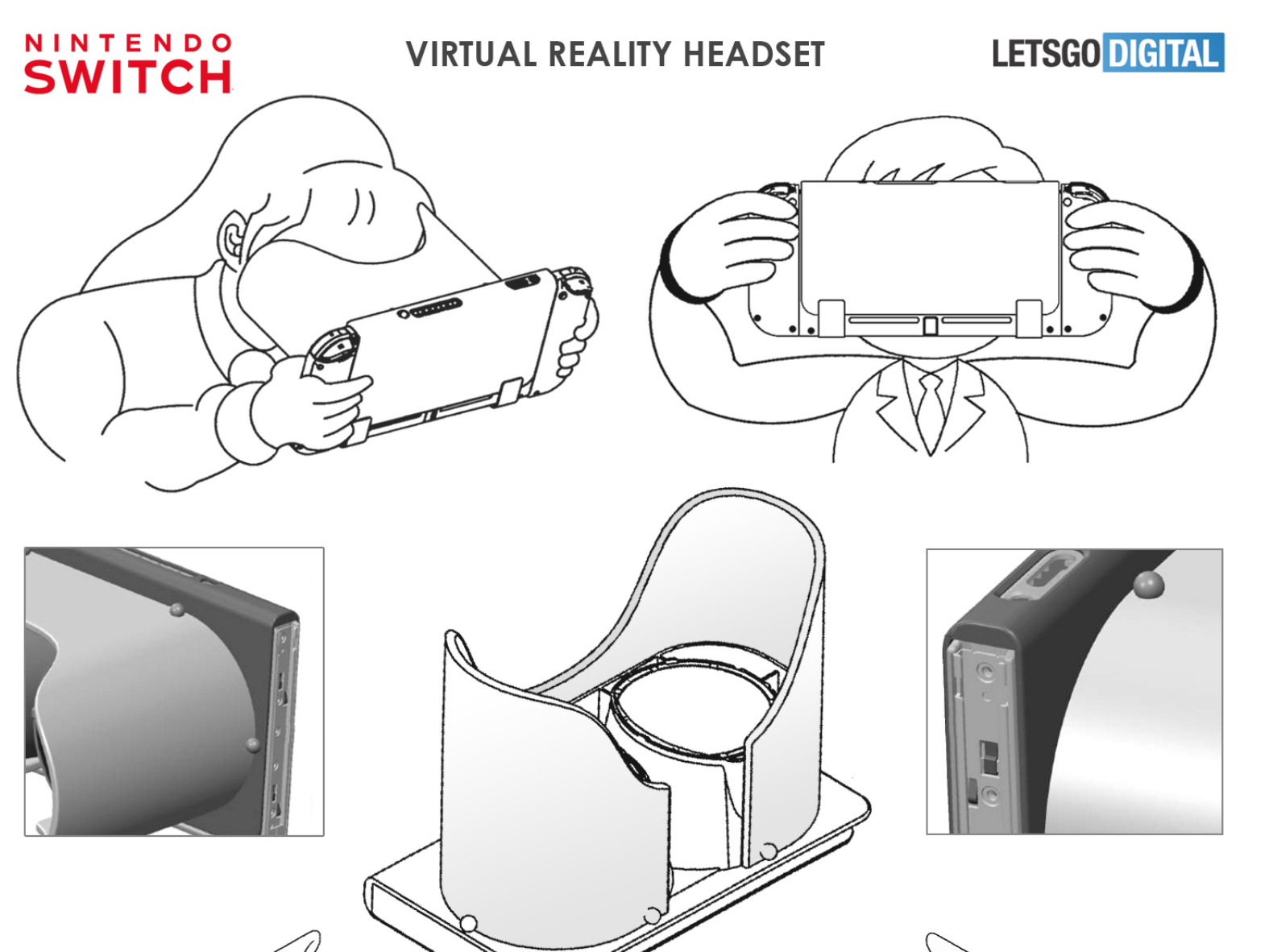 Specifically, the patent outlines a head-mounted display in which the user could insert the Switch gamepad. There wouldn’t be a head strap, though, with users instead needing to hold the goggles up themselves.

Meanwhile, the housing of the headset would block out light, a plastic shell would protect the Switch from scratches and a foam interior will comfort the user’s face.

As it stands, there’s no indication that this is anything more than a patent, and, therefore, it may not ever see the light of day.

Nintendo launched Labo VR in April and has since brought VR support to several major Switch games, including Super Mario Odyssey, The Legend of Zelda: Breath of the Wild and Super Smash Bros. Ultimate.