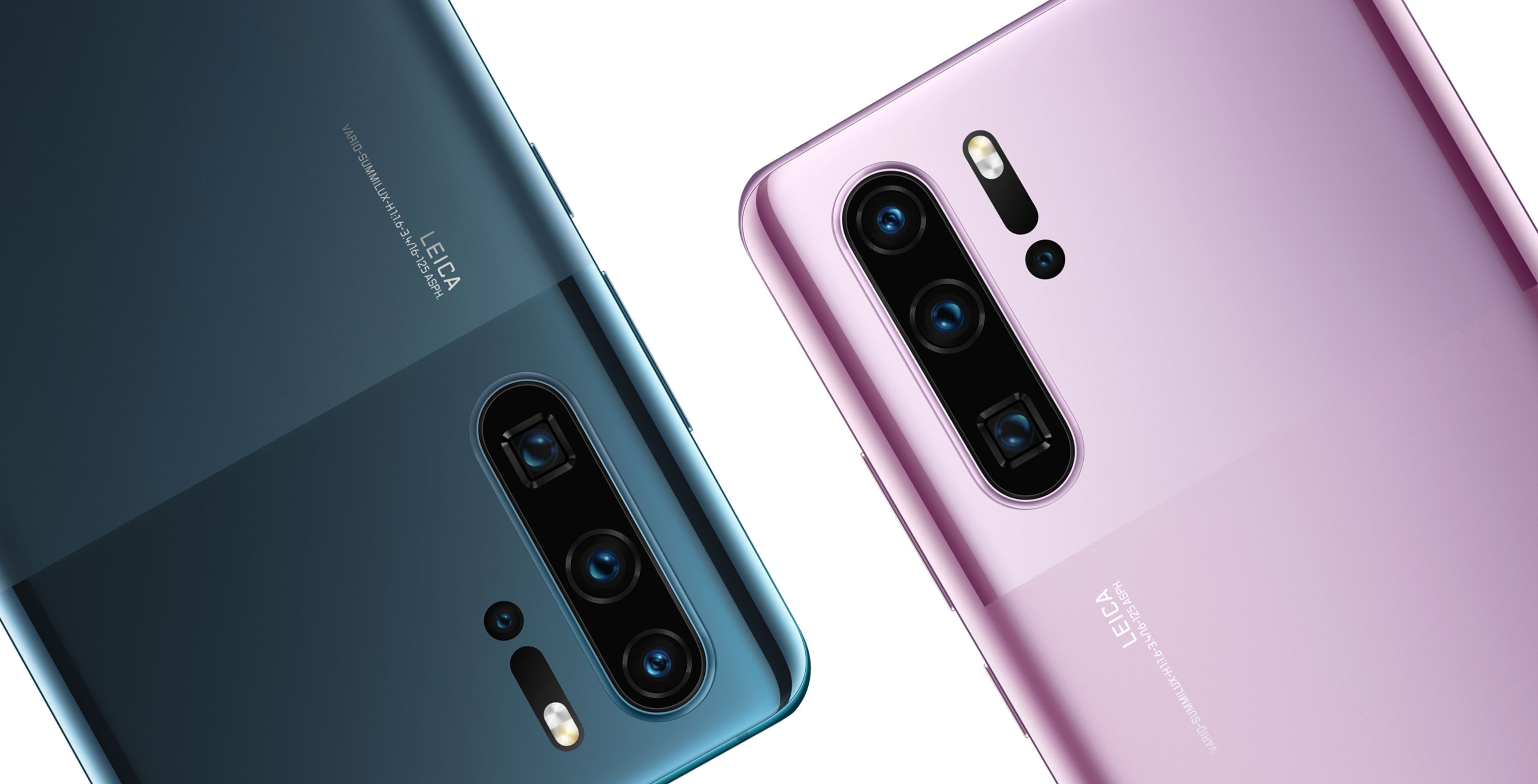 The Mystic Blue and Misty Lavendar devices feature a two-tone matte and glossy finish. These handsets also come with Android 10 alongside EMUI 10 pre-installed. Otherwise, these handsets are the same as the regular P30 Pro, with identical RAM, storage and processor.

Huawei Canada has no word on a Canadian launch.

EMUI 10 is the latest version of Huawei’s Android user interface.

EMUI 10 is now immersed in the Morandi Palette according to the company, which features softer colours that are more calming.

The company’s new EMUI also features more fluid animations. There’s now a new swiping trajectory when closing apps (with EMUI gestures), elastic touch when picking an app from the overview menu and comfortable transition that offers a smooth transition when going from one page to the other.

EMUI 10 also seems to offer a cleaner experience. Huawei says it removed a lot of its “trivial designs” and applied bigger fonts with grid lines to focus the user’s attention.

Huawei added Dark Mode to its UI as well as adding a dark theme within all of its apps.

As someone who’s reviewed several Huawei smartphones in the past, EMUI 10 looks like a significant improvement that I can’t wait to get my hands on.

Update: 09/09/2019: A Huawei Canada spokesperson has confirmed that EMUI 10 will launch in Canada in January.