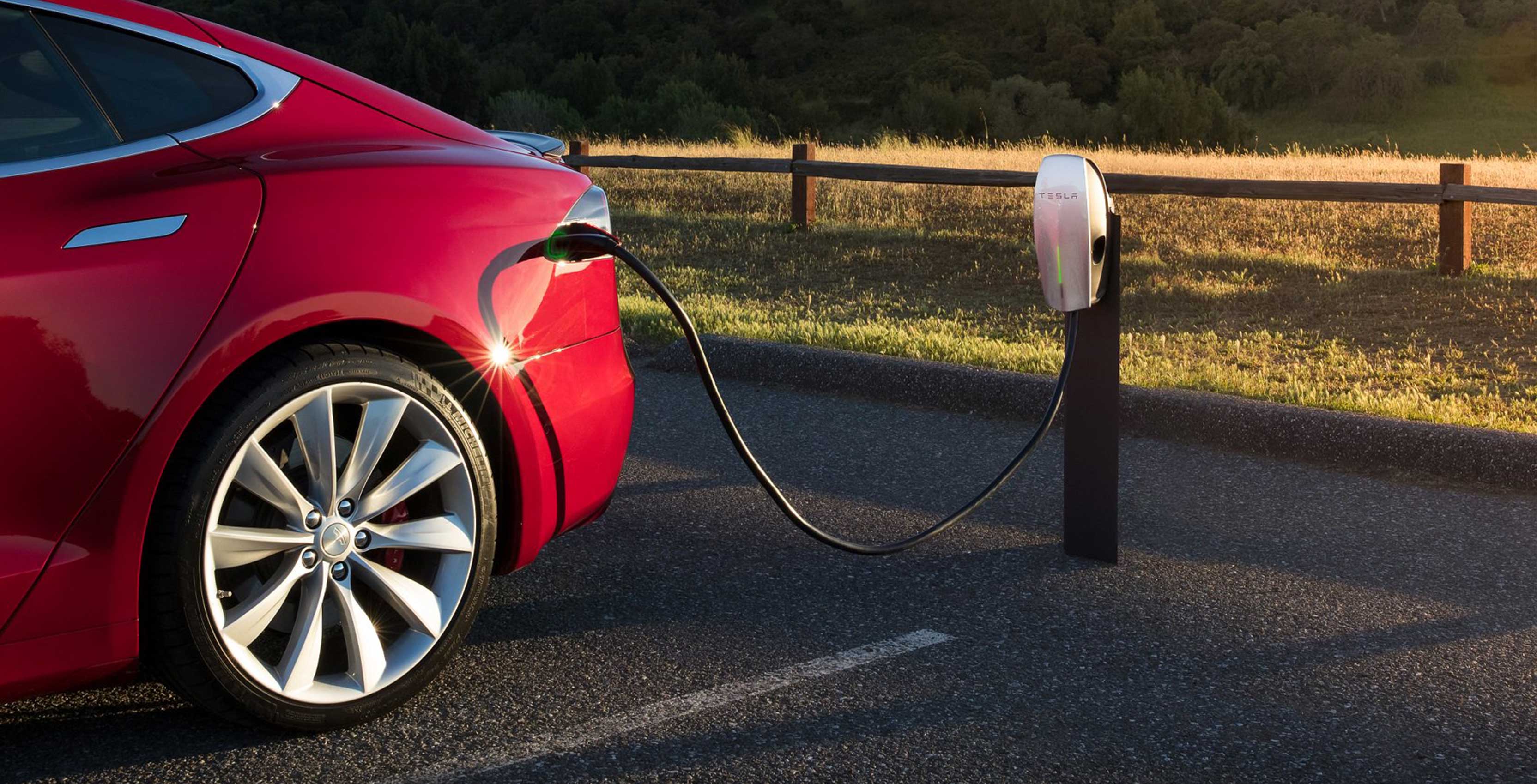 Campgrounds across the country will soon get a little more electric vehicle-friendly because Tesla is donating chargers to multiple Parks Canada locations.

A Parks Canada tweet mentions that the charging stations, which aren’t Superchargers, are going to be installed at 50 locations across the country.

Great news! To help us meet our greening objectives, @Tesla is donating EV charging stations ⚡?? (with both Tesla and J1772 connectors ?) which will be installed at more than 50 #ParksCanada places across the country! pic.twitter.com/S5b1Upnsxs

The wording of the tweet makes it unclear if this means there are more than 50 parks getting chargers or 50 locations within parks. Parks Canada also runs historic sites in Canada, so it’s possible some of these locations could get chargers as well.

Tesla says that it will donate more than 50 chargers as there will be more than one charger per location. MobileSyrup has reached out to Parks Canada for more information.

While these chargers aren’t Tesla Superchargers for fast charging, they are going to be capable of charging both Tesla vehicles and electric cars that support the J1772 charging standard.