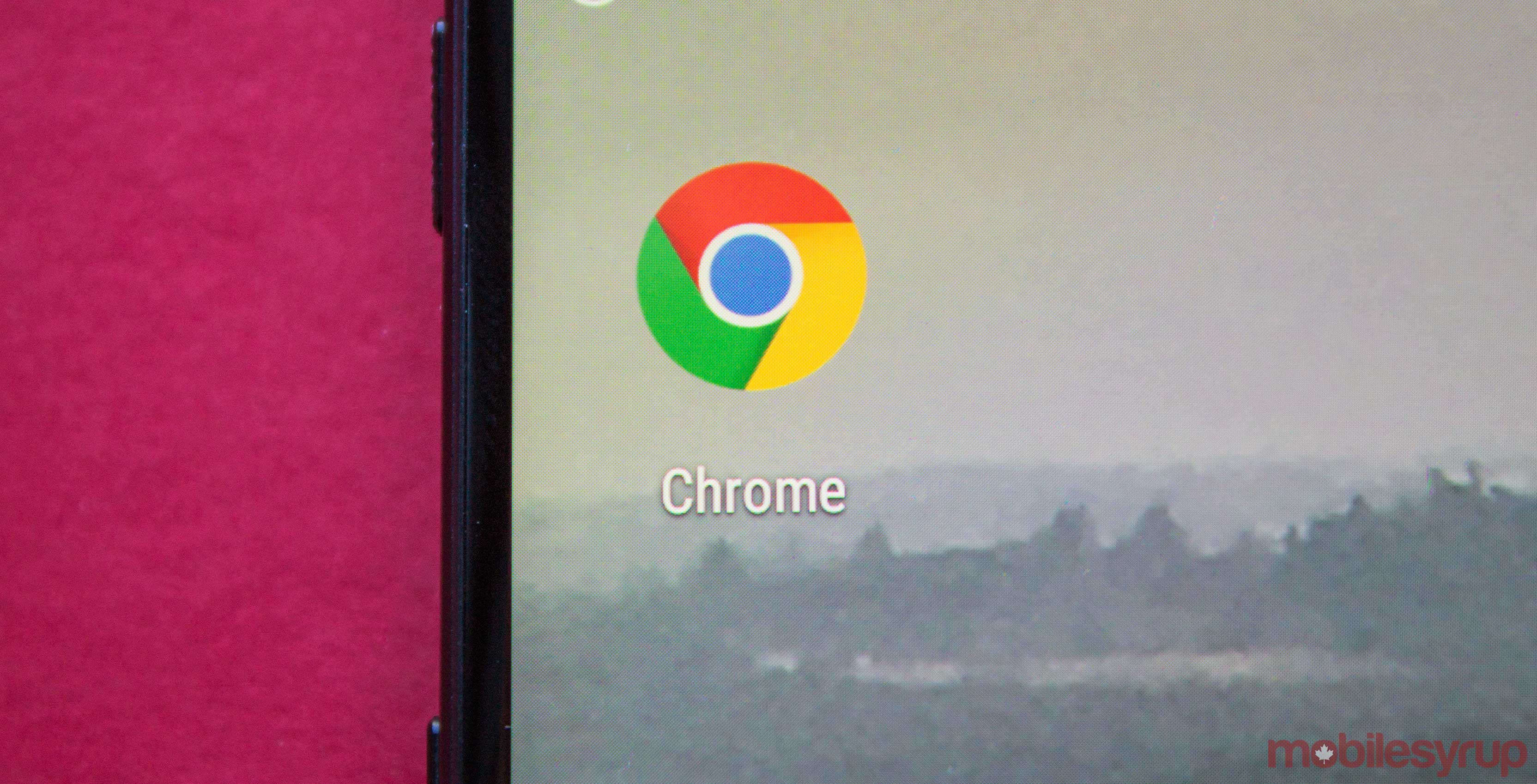 Google is trying to make image search more convenient by integrating Google Lens with Chrome for Android. Users will be able to send the image directly to Lens for results.

For those who are unaware of Google Lens, it’s an image recognition app designed to bring up information related to the object and pictures it identifies.

Google Lens is a downloadable app in the Play Store and can be accessed through the Google app, Photos and the default camera app on Pixel devices.

Soon, Google Chrome will be able to access Google Lens as confirmed by Chrome Story, which noticed a recent code change in the Chromium repository.

The code change shows that Google is working on adding a ‘Search Google Lens’ option to the context menu that appears when you tap-and-hold on an image in the Android Chrome browser.

Currently, the context menu shows the option to ‘Search Google for this image’ through the reverse image search functions. The code change replaces that option with Google Lens, and tapping launches an ‘Intent’ for Lens via the Google App and passes on the image for searching.

There are some prerequisites to watch out if you want to try out this new feature. As usual, you’ll need to enable the new flag in chrome://flags as shown below.

Replaces default image search with an intent to Google Lens when supported.

You’ll also need to make sure you have the Google Search app installed and updated to a relatively new version. The minimum version supported is 8.19, which dates back to September 2018.

If any of these parts aren’t correct, Chrome will still show ‘Search Google for this image’ instead of ‘Search Google Lens.’ You’ll also need to make sure that your default search in Chrome is Google or you won’t be able to get either option.