Google to bring dark mode, better playback controls to Files in next update 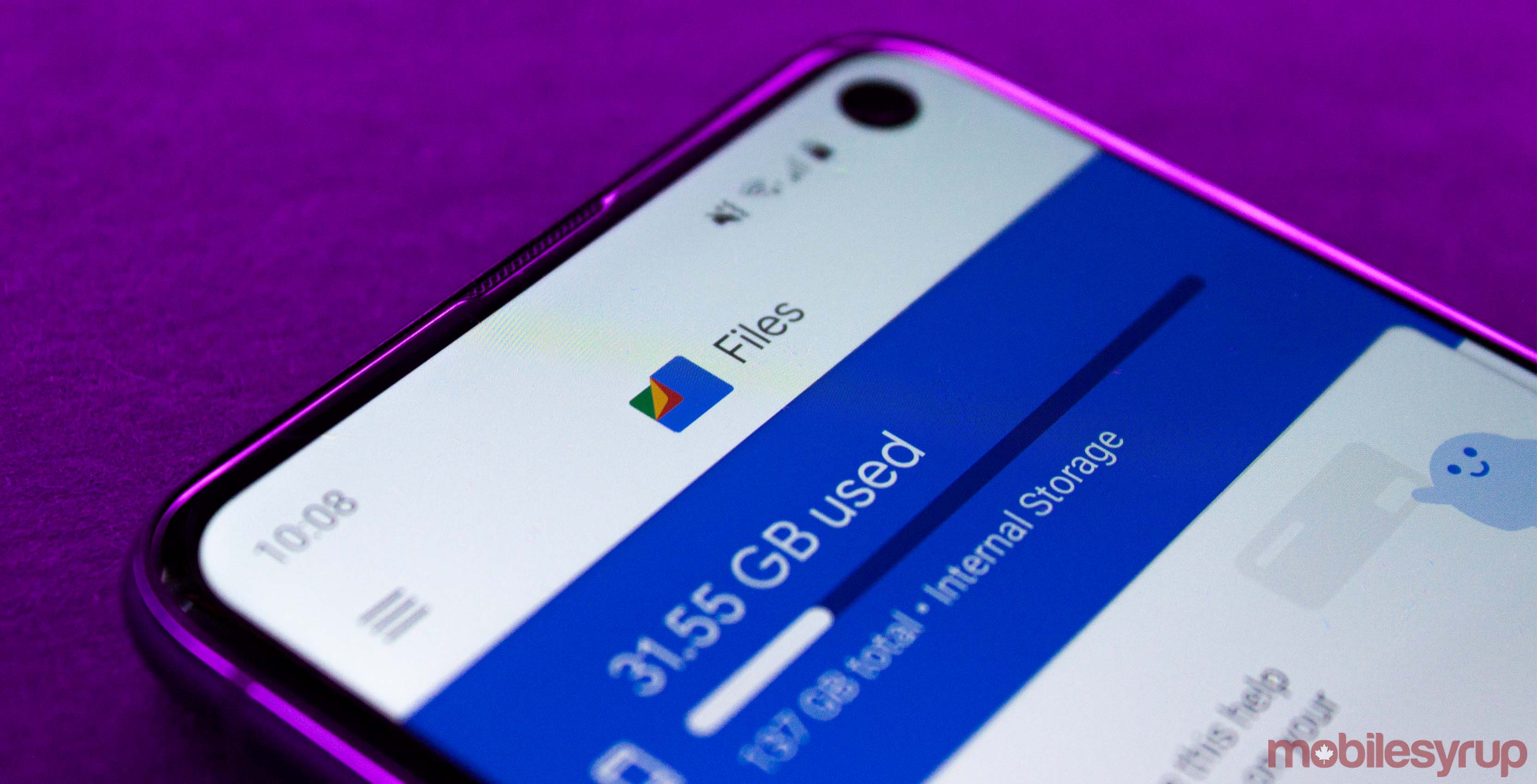 If you’re not familiar with Files, it’s a must-have for many Android phones. Files uses Google’s machine vision and learning technology to find unnecessary junk, duplicate and other files hogging storage space. It’ll also recommend apps to delete based on how often you use them.

The dark mode addition hardly comes as a surprise — Google is steadily adding dark themes to its apps ahead of the launch of its system-wide dark mode in Android Q. As with other apps, the theme switches the predominantly white interface to hues of black and grey. It’s both easier on the eyes and battery. 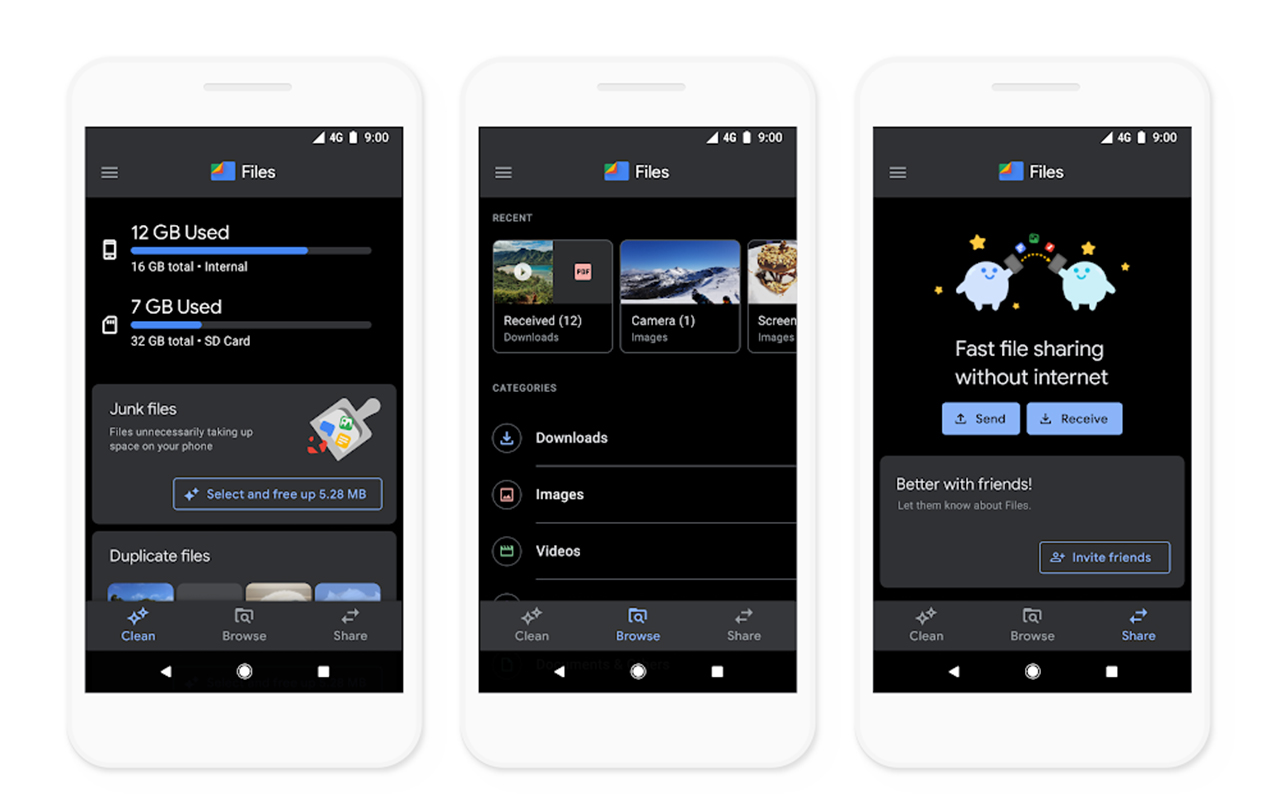 Improved media playback controls are a welcome addition as well. The update brings the ability to skip, rewind or fast-forward through media, whether videos or audio. However, it’s worth noting that many apps still provide better playback controls, but it’s handy to have them built into Files.

If you’re anything like me, you probably don’t play local files on your device often. I stream almost everything, so I likely won’t make use of the new controls at all. 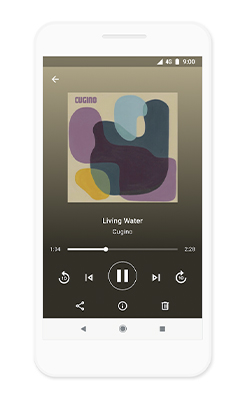 Google also shared some interesting statistics about Files in a blog post about the new features. For one, Files has 100 million users every month. Globally, Files frees up 8GB of space on phones every second.

The search giant also notes that forwarding messages to people can create “duplicates of files and memes” that eat up storage space. Every second, Files helps people delete over 300 duplicates and 150 memes.

You can download Files from the Play Store, and Google says the update should make its way to everyone in the next few days.