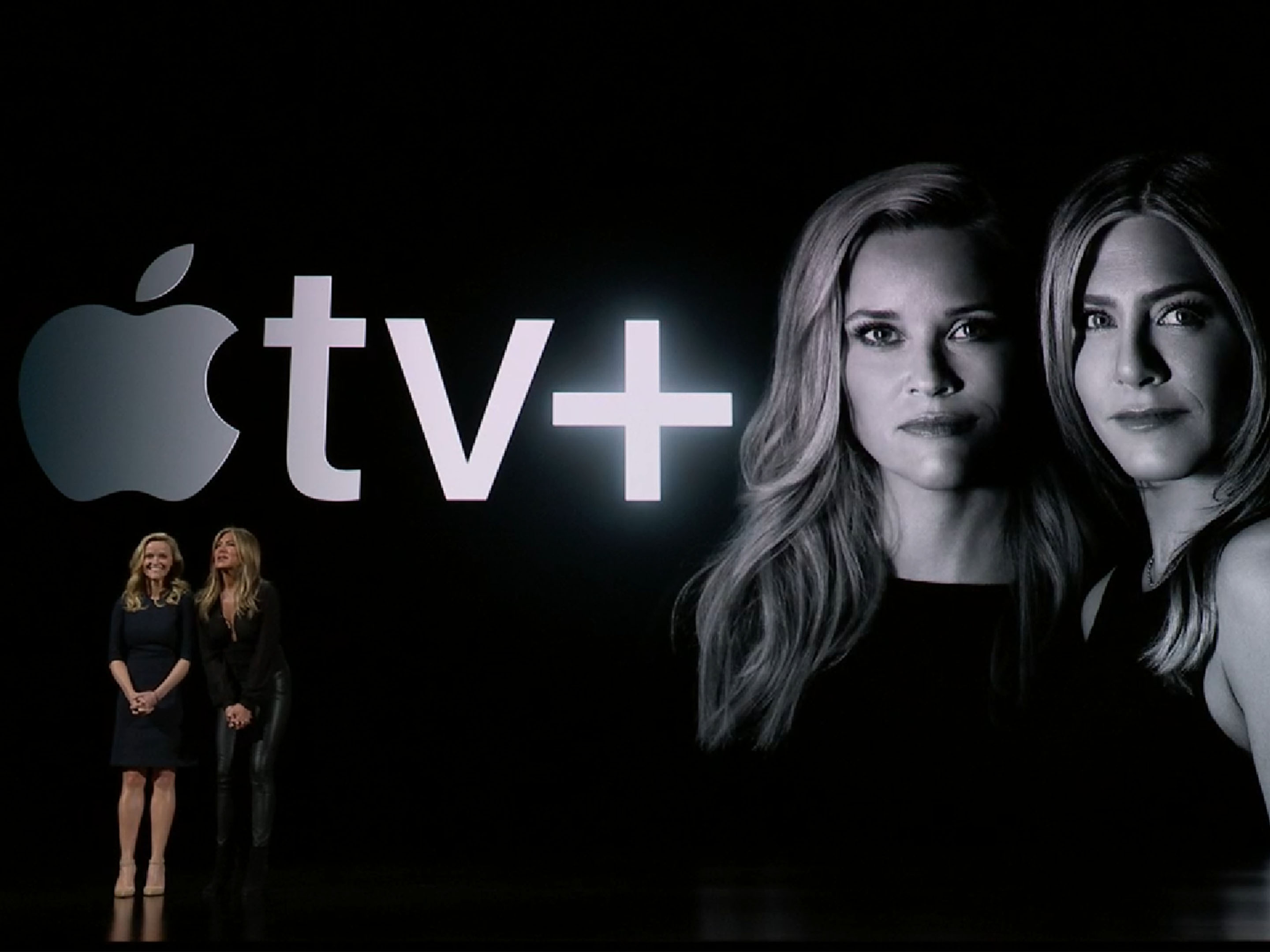 Update – August 19th: Apple has now dropped a full trailer of the upcoming series. Check it out below:

This is part of the company’s new Apple TV+ that will debut this fall and compete with Netflix and Amazon on original content Apple TV+ will be available on the iPhone, iPad, Mac, Apple TV, Amazon Fire TV, and Roku, along with smart TVs from Samsung, LG, VIZIO and Sony.