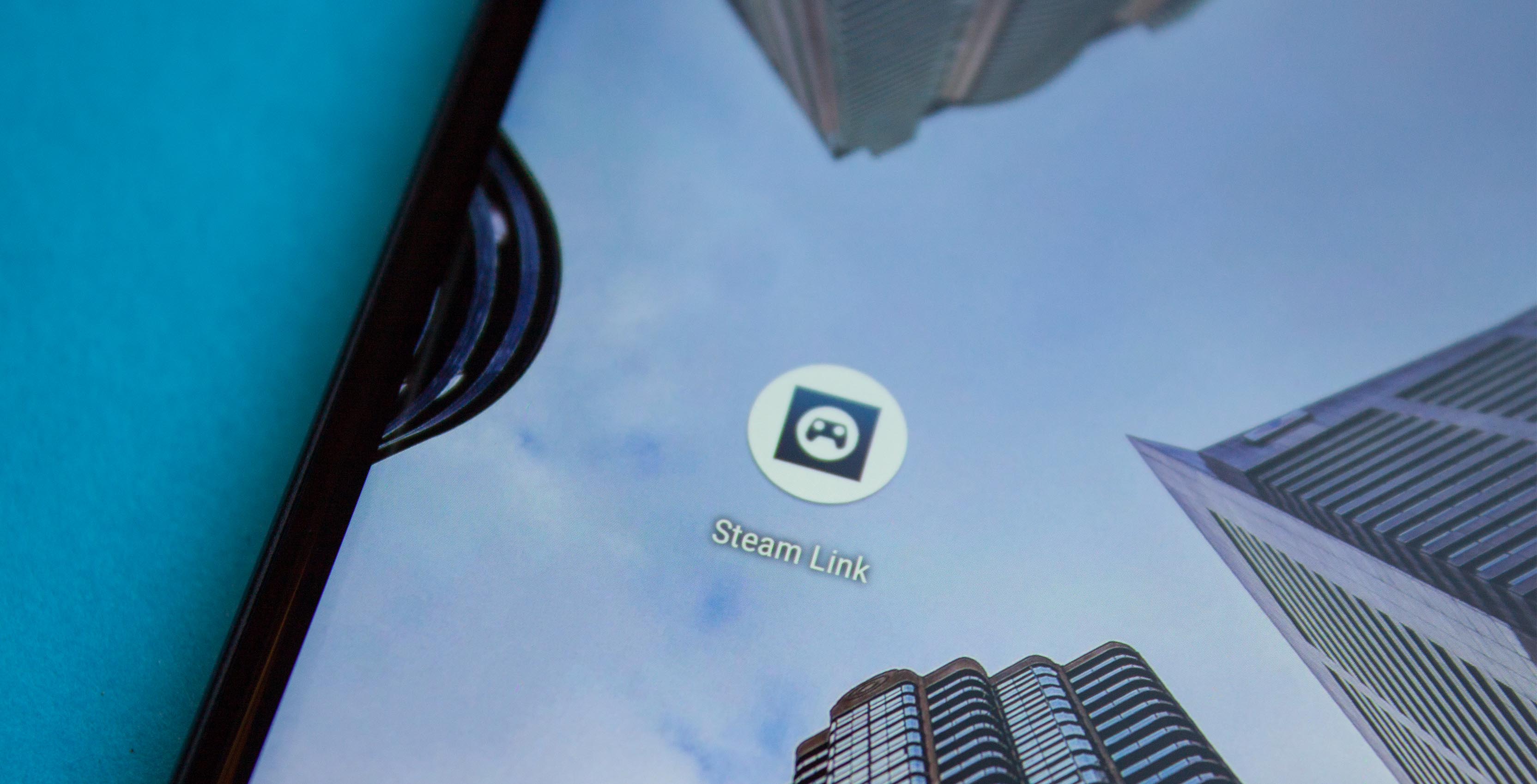 Valve introduced a new service called Steam Link Anywhere back in March that allows users to stream their Steam games on a computer outside of their local network.

When the company first announced the service, users had to update their Steam desktop software to the beta version to enable on-the-go game streams. The company also released the beta version of the Steam Link app for Android in May to coincide with the Anywhere feature.

As of August 7th, Steam Link for Android is out of beta.

The latest version of non-beta Steam Link for Android added support for over 200 Android devices. It also added chord shortcuts for controllers that are missing some of the necessary buttons for gameplay.

Valve also added a troubleshooting guide for Steam Link to its forum, alongside with an official support page on the Steam website.

You can update the Steam Link app via Play Store to version 1.1.38, which removed the “beta” suffix from the name. Alternatively, you can also download the APK from here.