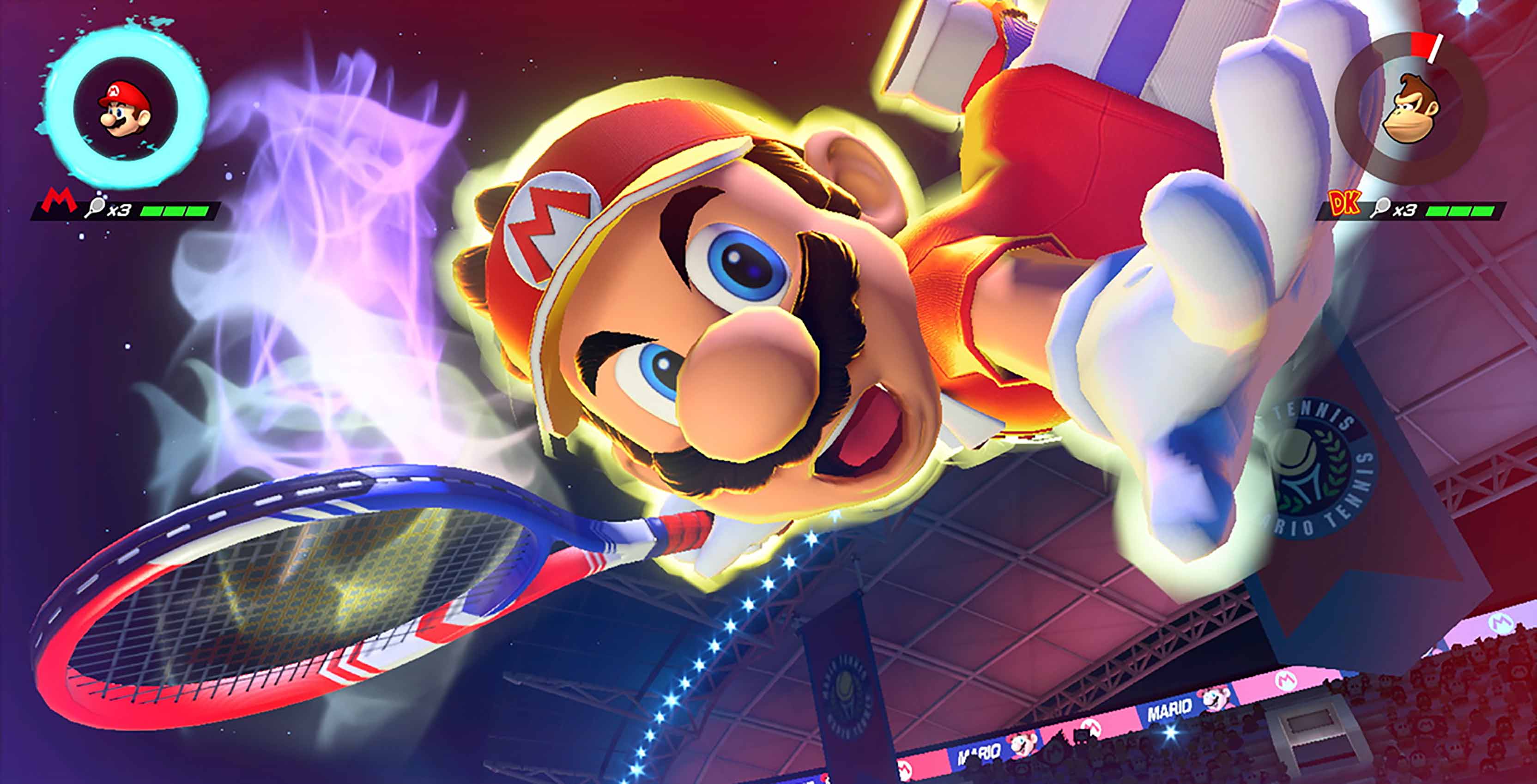 Those who play the service can download the full version for a limited time.

While the downloadable trial is now live, the game will become playable for free between August 7th at 10am PT/1pm ET to August 13th at 11:59pm PT/August 14th at 2:59am ET. Any progress made in Aces will carry over should players decide to buy the game after the trial period.

To incentivize people to take the plunge, Nintendo will also discount Aces by 30 percent between August 7th and 20th on the eShop. This will bring the game to $55.99 CAD, down from its regular $79.99 price tag. This deal will be open to all users, not just Switch Online subscribers.

Game trials were first announced for European Switch owners, although MobileSyrup has confirmed that the feature is also available on the Switch in Canada.

So far, Aces is the only game to be available in free trial form. However, it seems unlikely that Nintendo would debut a new Switch online perk for one game, so it’s quite possible that trials will be offered for other games in the future.