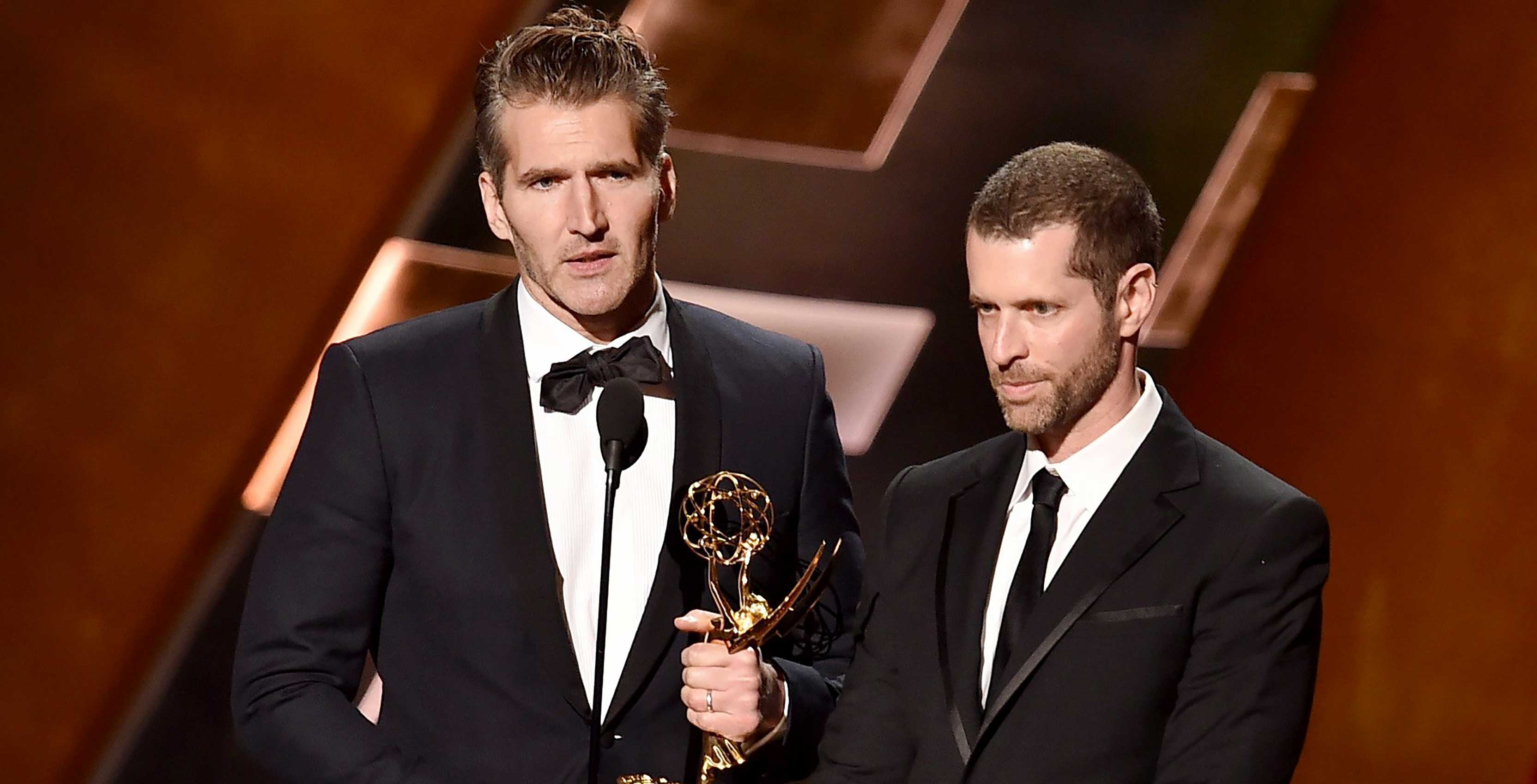 Game of Thrones TV series creators and showrunners David Benioff and Dan Weiss are working on a new overall deal with the likes of Amazon, Disney and Netflix, according to The Hollywood Reporter.

The publisher then claims that the three titans are competing for the opportunity to bring Benioff and Weiss on board for the next big thing.

The two also share business ties with Disney since they are working on a brand new Star Wars film trilogy set to kick off on Dec. 16th, 2022. The upcoming expansion into the world-renowned space saga will remain independent from the current sequel series.

Sources believe that the new overall deal could reach as much as $200 million USD ($263 million CAD), surpassing the $150 million ($197 million CAD) record achieved by Westworld creators Lisa Joy and Jonah Nolan with HBO.

For the time being, Benioff and Weiss will also remain as the executive producers on any Game of Thrones prequel series, albeit without “any sort of hands-on capacity.” HBO told The Hollywood Reporter that it has completed the production on the prequel’s pilot.

Other than that, Benioff and Weiss have started writing and serving as showrunners for Confederate 一 a controversial alternative timeline TV show at HBO that reimagines the southern Confederate states winning the American Civil War and continuing the practice of slavery into the modern age. A premiere date for the series has not yet been confirmed.