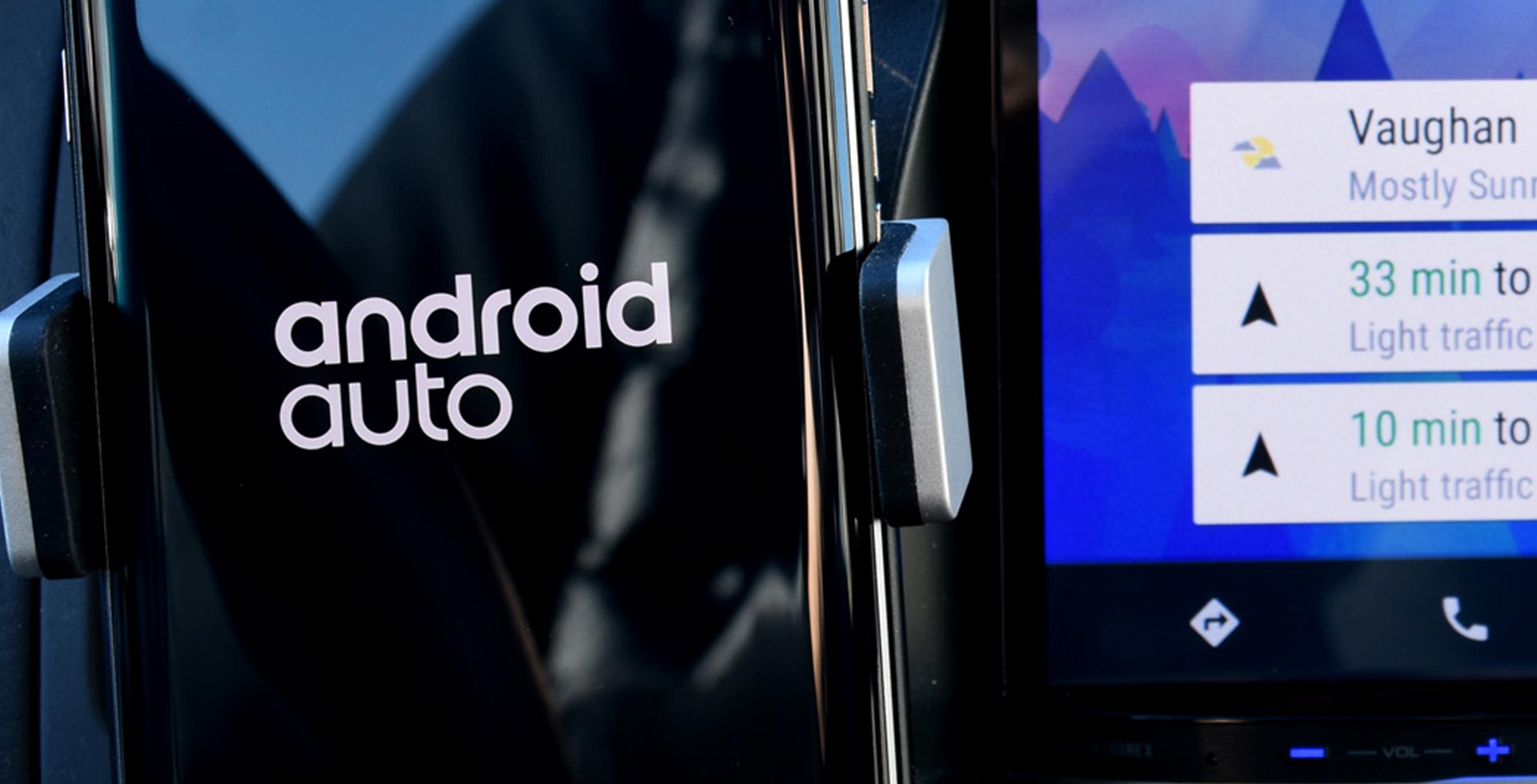 Google announced in May that it would axe Android Auto phone interface and replace it with Driving Mode this Summer. Now, it appears that the Mountain View, California-based giant is starting to kill the launchable Auto app for Android.

According to a Reddit user, the Android Q Beta 5 update on his Pixel phone made Android Auto disappearing from the app drawer. He could still find it on the Google Play Store, but there isn’t an option to launch the app. 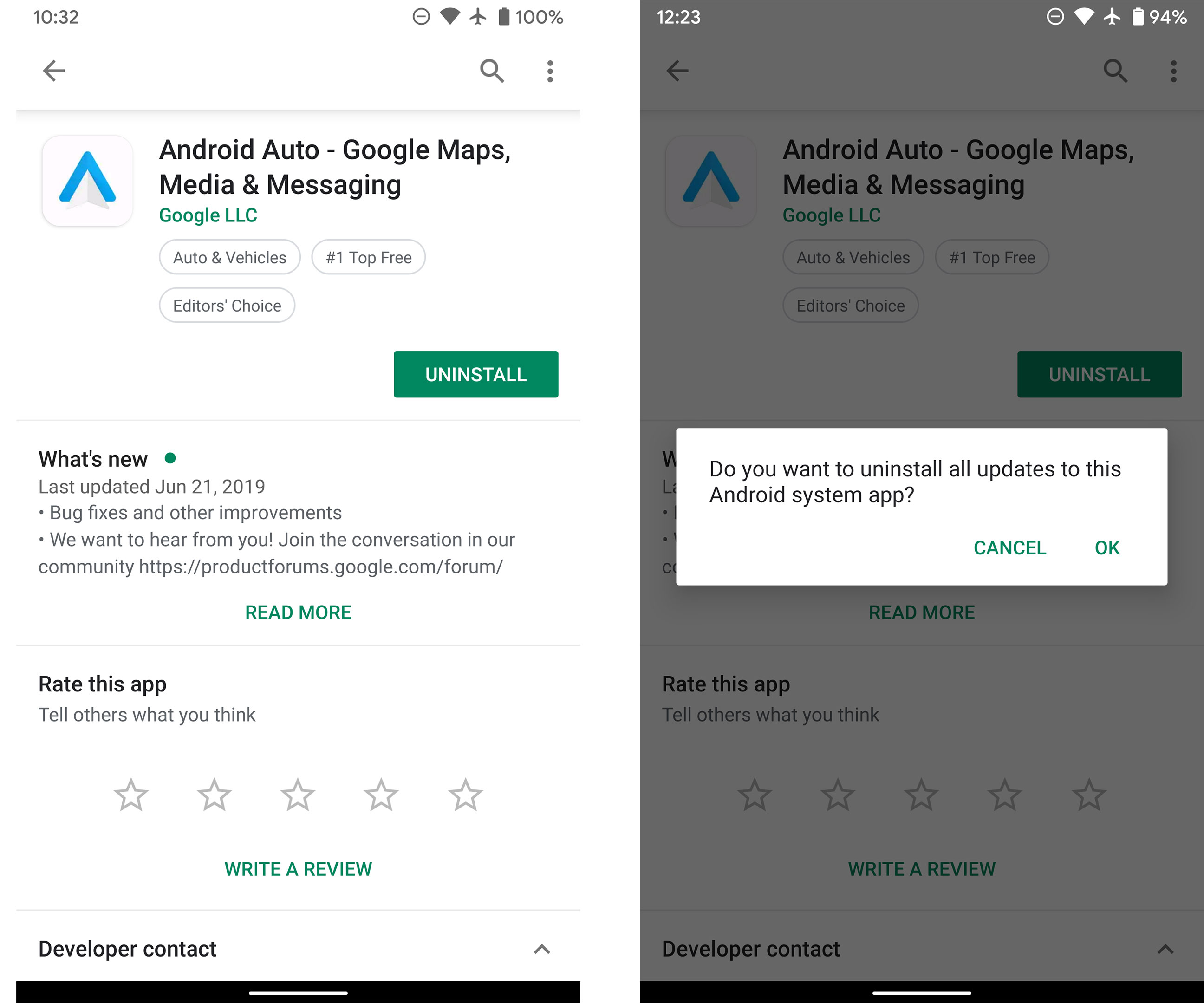 MobileSyrup has verified that one Pixel XL with Android Q Beta 5 has lost access — with only the option to uninstall via the Google Play Store. Opening Android Auto through Google Assistant also wouldn’t work.

However, there are conflicting reports of whether Android Q Beta 5 would take away direct access to Android Auto. While a couple of commenters expressed that they are in the same boat with the Reddit user, others added that they still have the app as usual.

Android Police suggested that it is possible to connect the phone to an Android Auto-ready infotainment system to bring the service back. However, not everyone has a car with Android Auto, and some of them may rely on on-phone Auto UI as a substitute.

If you are one of those unfortunate souls, the new Driving Mode couldn’t come soon enough.