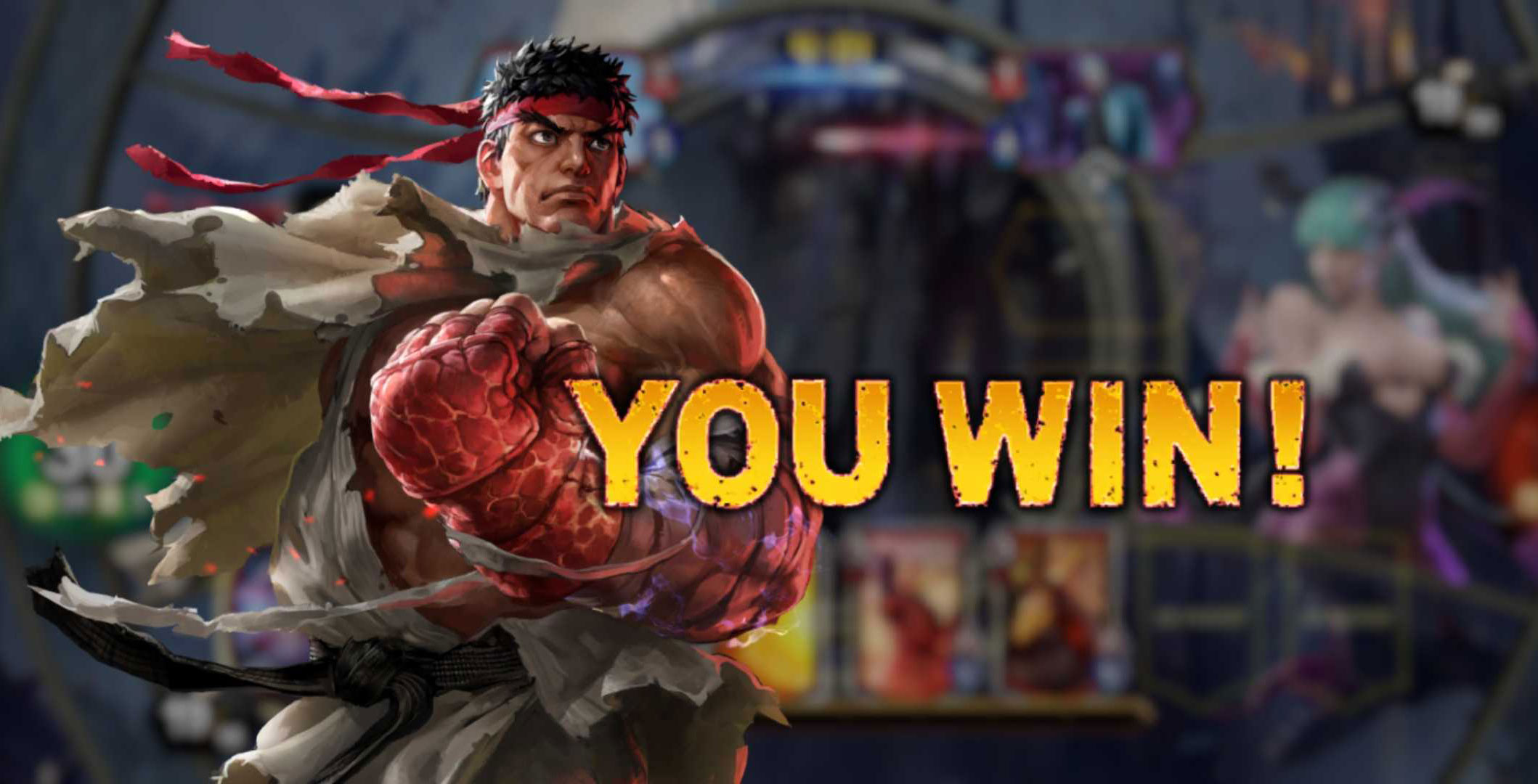 GungHo Online Entertainment is the developer of this mobile game.

This online card game features characters from a lot of Capcom series like Dante from Devil May Cry, Wesker from Resident Evil and Chun-Li from Street Fighter.

Ultimate Card Battle: TEPPEN is currently available on iOS and Android.
With its insane graphics and cutting-edge battle system, this is the card game to end all other card games!

We hope you continue to enjoy TEPPEN. pic.twitter.com/tsHx6SVe0K

There seems to be some sort of storyline in solo play surrounding these characters as well.

The gameplay feels quicker than games like Hearthstone and Magic: The Gathering as it gives you less time to make decisions.

Characters are voiced and have unique ability and attributes. Ryu can do seven damage to a select card, while Chun-Li can provide extra shields.

The game features Action cards that use characters from Capcom as well as ‘Active Response Attacks’ that require users to think quickly when making decisions.

Teppen also has ranked matches, grand prix versus and more.