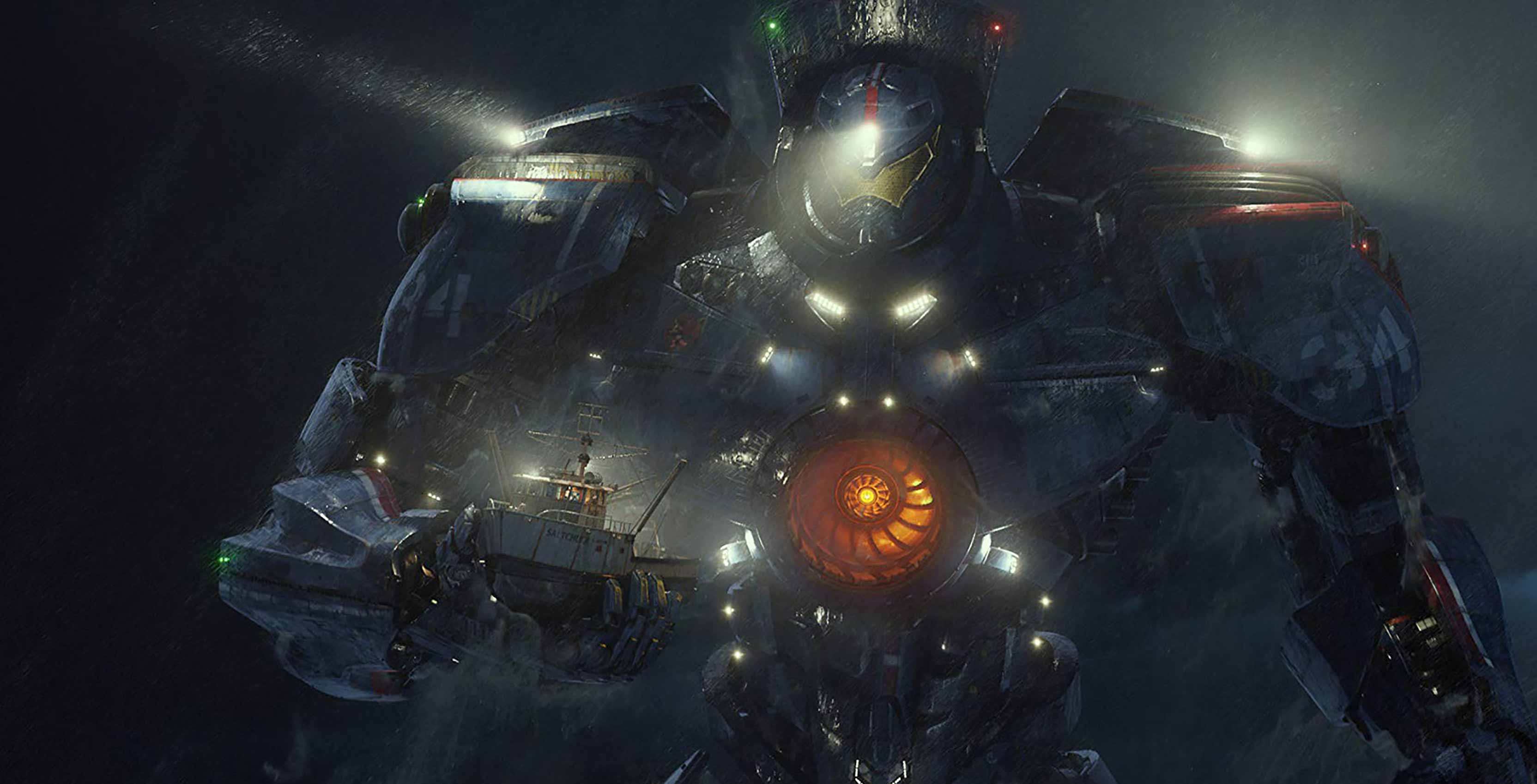 He confirmed to IGN that the latest entry in the Pacific Rim franchise will have two initial seasons.

The new show will go back to the world of Kaijus and Jaegers through the eyes of two siblings. Netflix said they would pilot an abandoned Jaeger to find their missing parents.

Apart from telling the stories of drift-compatible kids going against giant monsters, the streaming colossus will also adapt Altered Carbon, Cagaster of an Insect Cage, Yasuke, and Trese into anime shows.