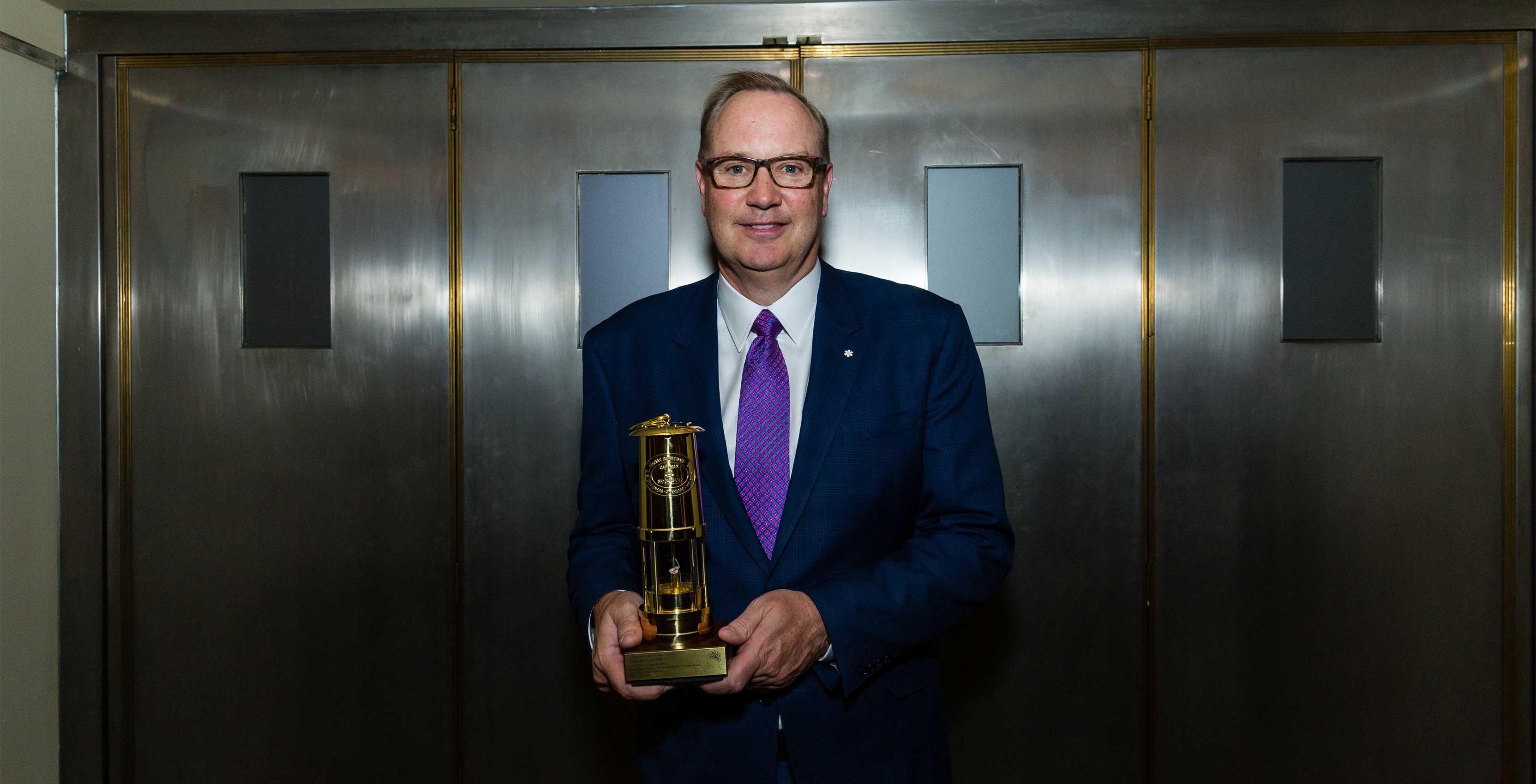 Current chief operating officer Mirko Bibic will take over leadership of Bell at the start of next year. Bibic has been with Bell since 2004.

Per the Globe and Mail‘s Christine Dobby, prior to his role as COO, Bibic had played an important role in the telecom’s regulatory efforts. He used his legal expertise to help secure government approval for many of the company’s recent acquisitions. In that respect, perhaps the most notable event to take place during the tenures of both Cope and Bibic is BCE’s 2017 acquisition of Manitoba Telecom Services (MTS). BCE also credits Bibic with being there for several important wireless spectrum auctions.

While Cope is the one retiring next year, at 58, he’s only seven years older than the 51-year-old Bibic, who turns 52 this July.

Cope has had a long career in telecom, one that has seen him work with both the two current CEOs of Telus and Rogers, Darren Entwistle and Joe Natale.

“In his tenure as our CEO, George Cope has re-energized Bell as an agile competitor and the industry’s growth leader. He has led the restructuring initiatives and made the critical investments in Bell’s team, networks and customer service infrastructure required to build a bold competitor across every segment of communications,” said Gordon Nixon, chair of BCE and Bell Canada in the press release the company issued.

Once the dust settles, however, most Canadians will likely remember Cope for being the CEO that helped launch Bell Let’s Talk. Since its launch, the initiative has raised more $100 for mental health charities in Canada.

Source: BCE Via: Globe and Mail