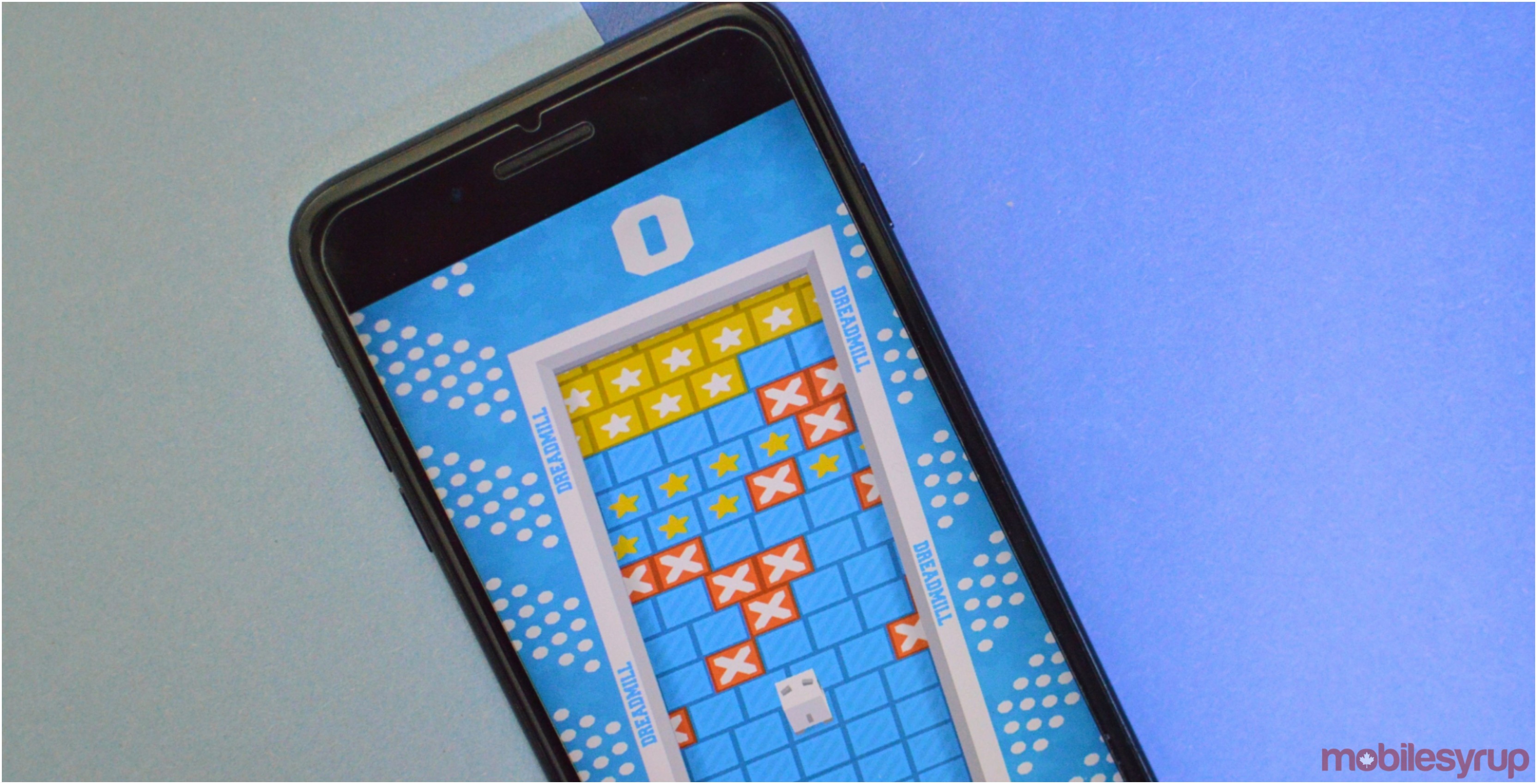 ‘The Dreadmill’ is exactly what it sounds like: a dreadful endless virtual treadmill.

The recently released game is an endless runner game with one-tap controls. The goal is to get as far as you can without falling off the treadmill. Even as you jump forward, the treadmill will begin to break off behind you.

In order to keep moving on the treadmill, you have to move forward on the blue spaces while avoiding the red ones marked with an ‘X.’ The treadmill moves faster each second, and the blue spaces keep decreasing as more and more red spaces appear.

There are two ways to die. You die if you fall off the treadmill or if you land on two red ‘X’ spaces. The first couple of times that you play, you will definitely die within seconds because it moves so fast. 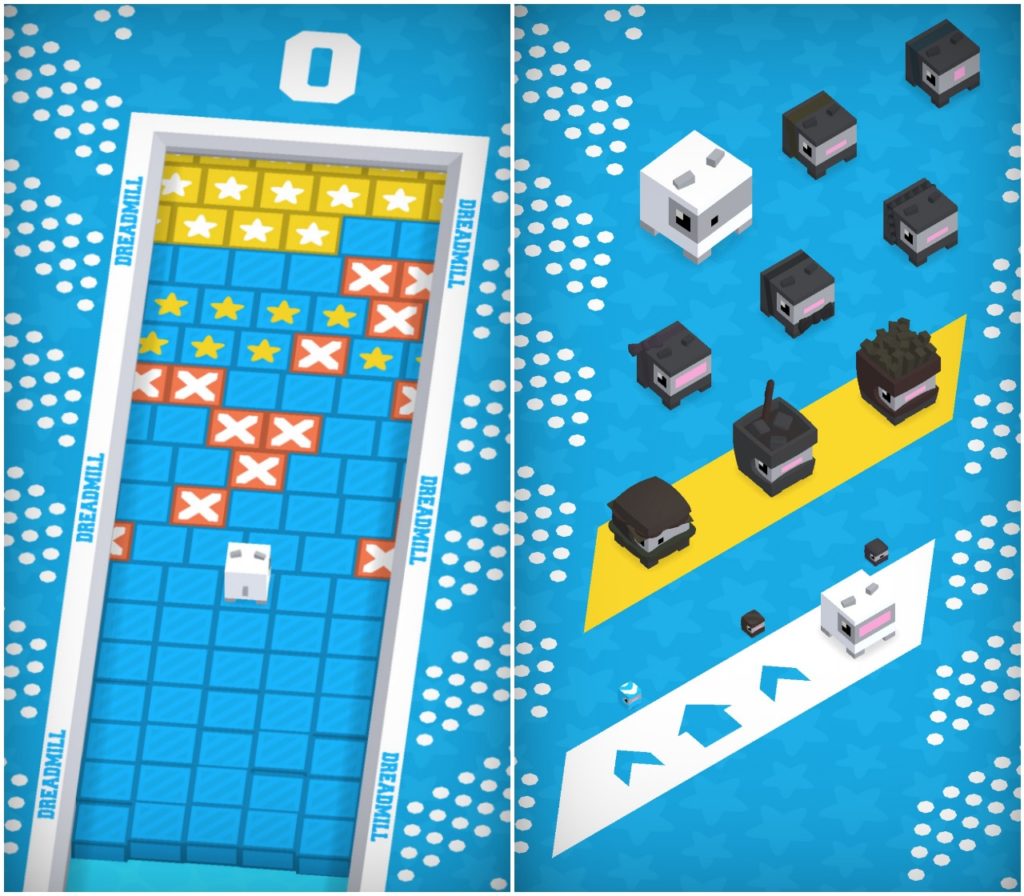 In the game, you play as a small box-shaped robot. As you progress and get more coins you can use to update your robot to get faster and more powerful. The upgraded robots are fashioned with different costumes, including a strawberry, burger, toaster, milk carton, and many more different adorable options.

This is the kind of title that forces you to keep playing because you’ll want to try and get further in the game with each play. I did find The Dreadmill a lot more difficult than other games I’ve been playing recently, which was a nice change.

There is one slight downside to The Dreadmill if you’re the kind of person who likes to listen to music and play games at the same time to zone out. The game doesn’t let you listen to your music while you play it, as it stops your music when you open the app.

This may not be an issue for some people, but it is worth noting because many other games do let you stream music while playing.

The Dreadmill is highly addictive so you’ll find yourself going back to it no matter how many times you fall off the treadmill.