Niantic sues Global++ developers over hacked versions of its games

Pokémon Go++ is no more 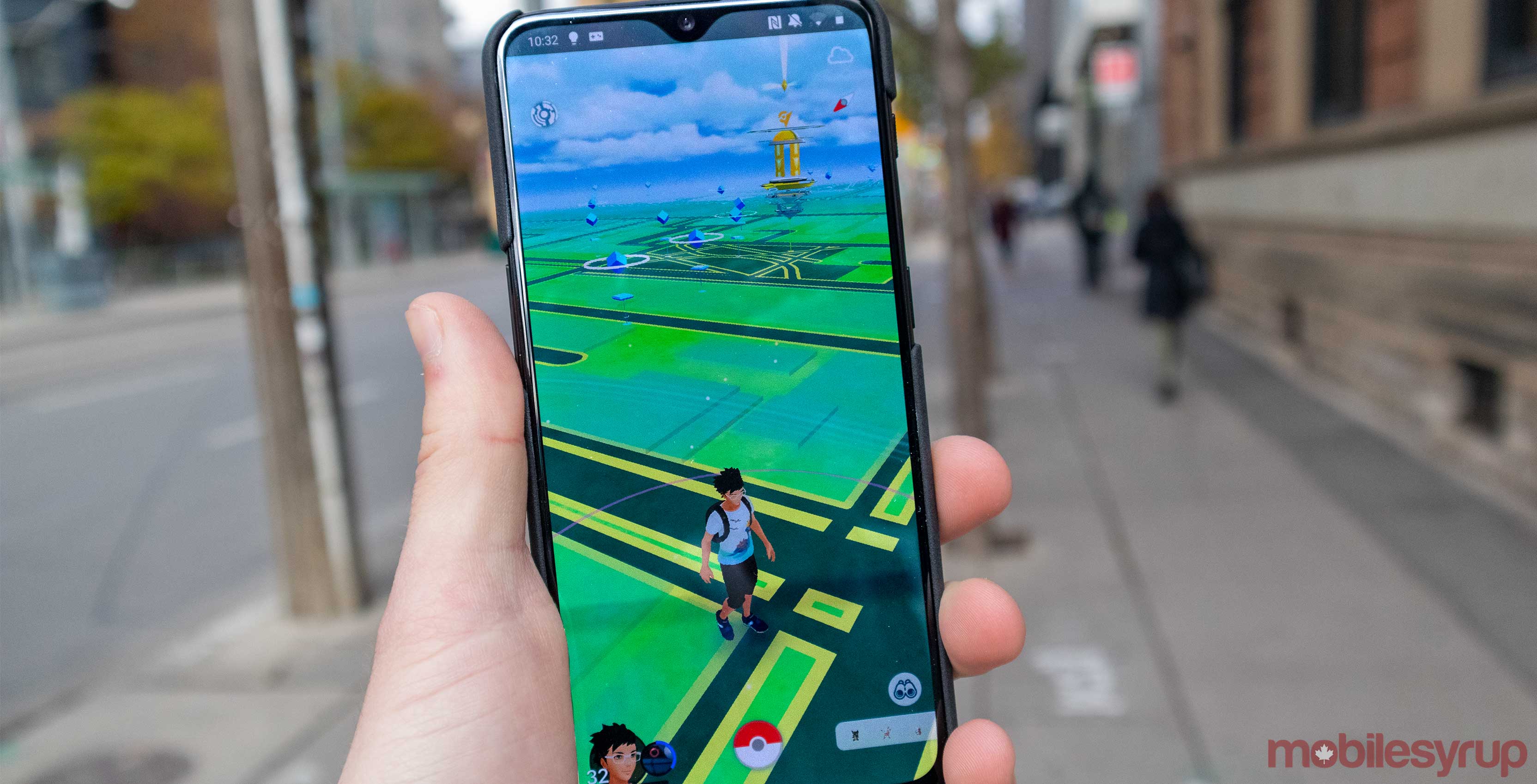 Pokémon Go++ players are going to have to find a new way to spoof Niantic’s Pokémon Go now that the developer has sued the makers of the ‘++’ version.

Global++ is the maker of Pokémon Go++,  which is a spoof (or hacked) version of Niantic’s popular AR game. The developer has also made hacked versions of Niantic’s Harry Potter: Wizards Unite and Ingress.

The ++ versions of the games give players a joystick so they can play without walking and other tools that many people consider cheating.

Since the lawsuit Global++ has shut down its Discord channel, website and apps.