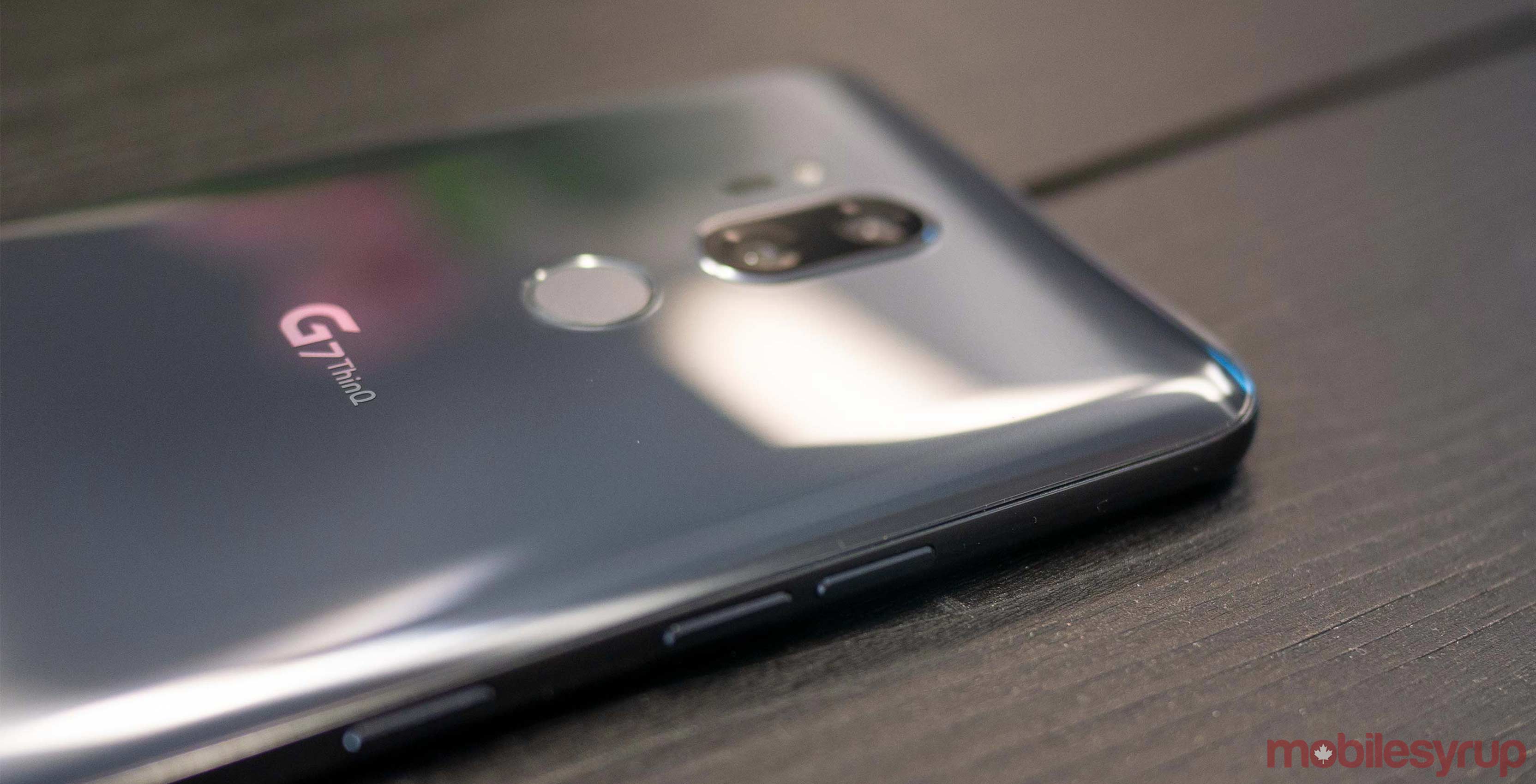 LG G7 ThinQ owners in Canada, it’s time to rejoice because the wait for Android 9 Pie is just about over.

Unlocked G7 ThinQ devices have started to receive their Android 9 Pie update, according to XDA Developers.

However, with it coming to unlocked and Telus devices, likely, Rogers and Bell customers will not have to wait much longer.

Let us know in the comments below if you received the update.

Update: It seems like the update is now reaching LG G7 ThinQ owners in Canada. Several carriers, including Bell, Rogers, Fido have all reported receiving Android Pie on their device.