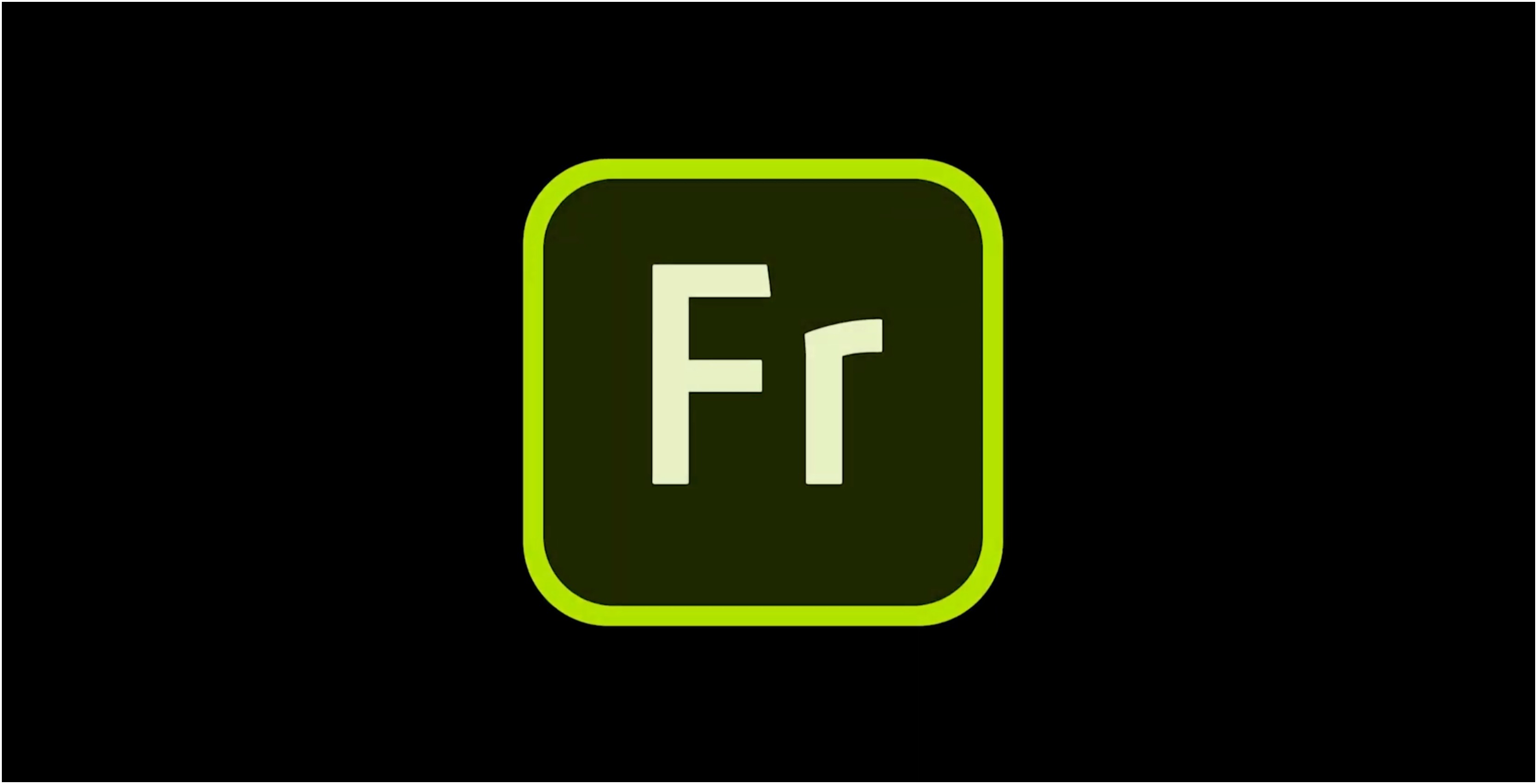 Adobe announced that its upcoming iPad drawing and painting app is named ‘Adobe Fresco,’ and will be released later this year, according to a recent Adobe blog post.

The app was named after an Italian painting technique called ‘Fresco.’

One of the most interesting features in Fresco is its ‘Live Brushes’ option. This feature uses the artificial intelligence behind ‘Adobe Sensei’ to recreate the artistic mix of oils and watercolours.

Fresco will work alongside Adobe Photoshop, which will allows users to move their artwork between apps. It will also support exports to PDF documents to allow users to edit within Adobe Illustrator.

The company wrote that Fresco is for a “spectrum of seasoned to novice artists and anyone with the right hardware will be able to draw and paint in Fresco for free.”

Adobe is currently adding users to its pre-release testing, and you can still apply to be a part of it here.