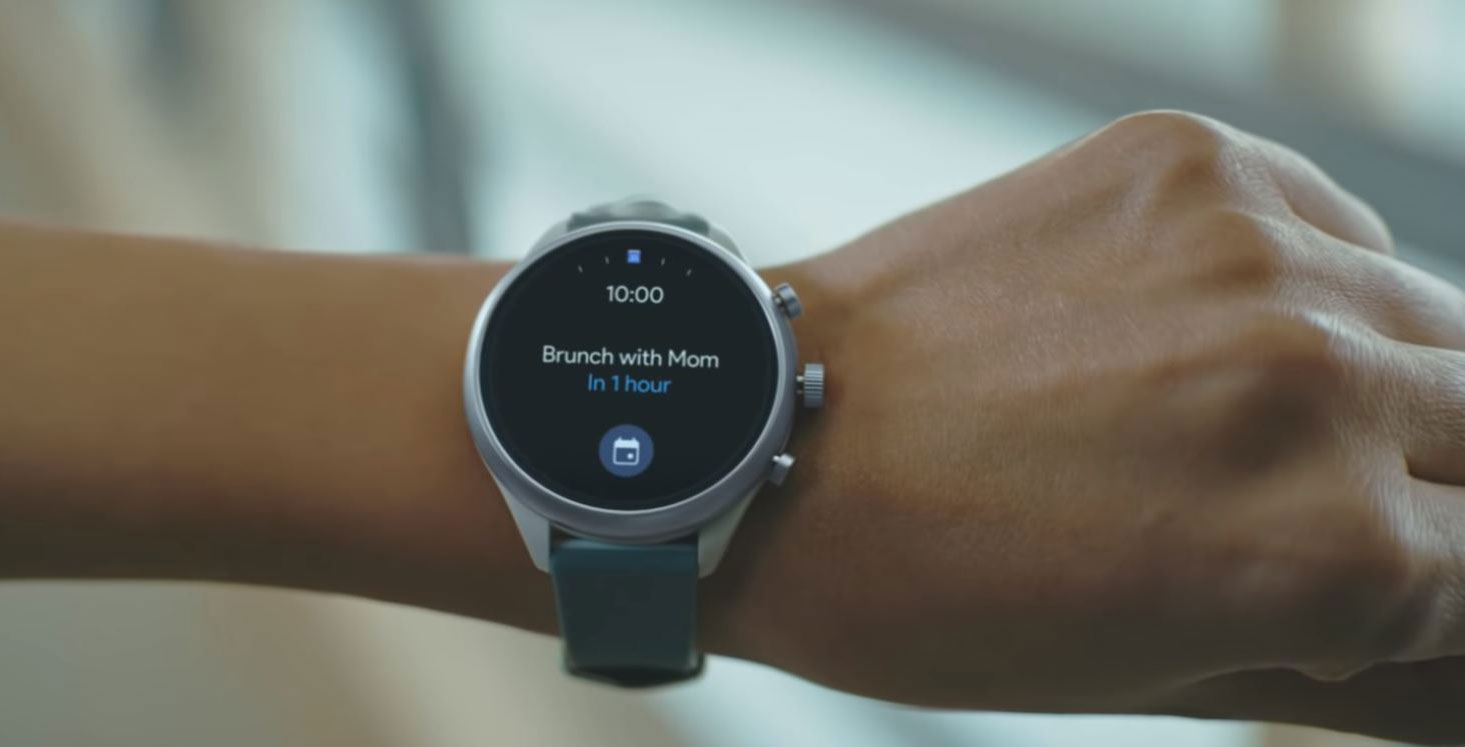 Google has added a ‘Tiles’ manager to Wear OS.

Tiles are widgets that can help users access their Google Fit ‘Goals,’ their next event on Google Calendar and forecasts from the weather app.

Users can find the device manager in the Wear OS app.

The new manager allows individuals to organize Tiles, as well as to remove and add new ones. If a user doesn’t want to do this through the Wear OS app’s Tiles manager, they can choose to do so from their smartwatch as well.

This is a server-side update to the Wear OS app that Google has reportedly been rolling out within the last 24 hours. However, according to 9to5Google, not all users have even received the first Tiles update that Google launched on May 1st.

This update appears on Wear OS version: 2.24.0.246916461.gms, according to Reddit user ‘FishRocket.’ Reddit user ‘chroniclesofcf‘ posted the above screenshot of the Tiles manager.