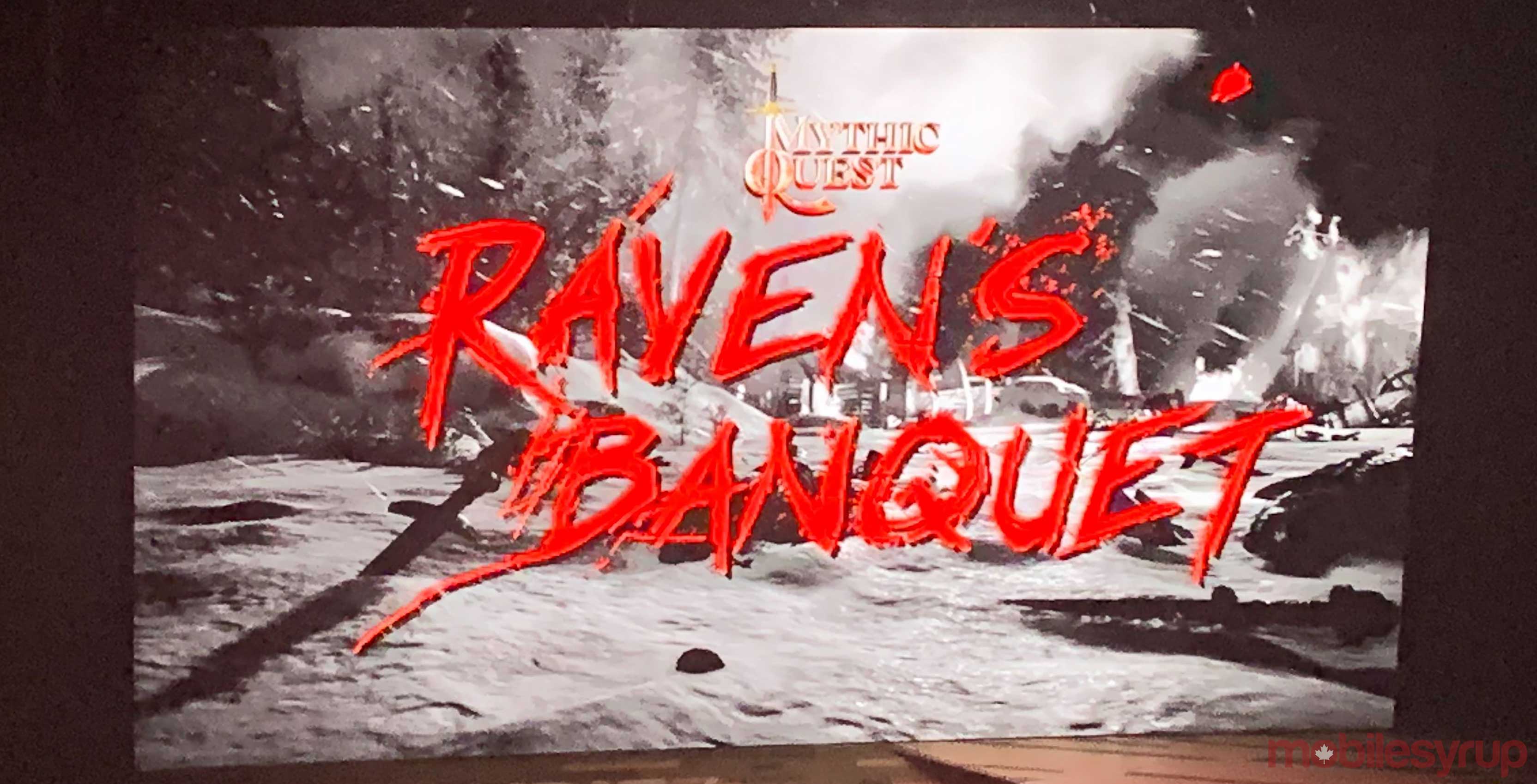 The series comes from Charlie Day and Rob McElhenney, and stars the latter actor as the creative director of a fictional video game studio.

Thanks to @RMcElhenney for joining us on stage at #UbiE3!

McElhenney is most well known for his role in Always Sunny in Philadelphia. The series seems to poke fun at the overall video game industry.