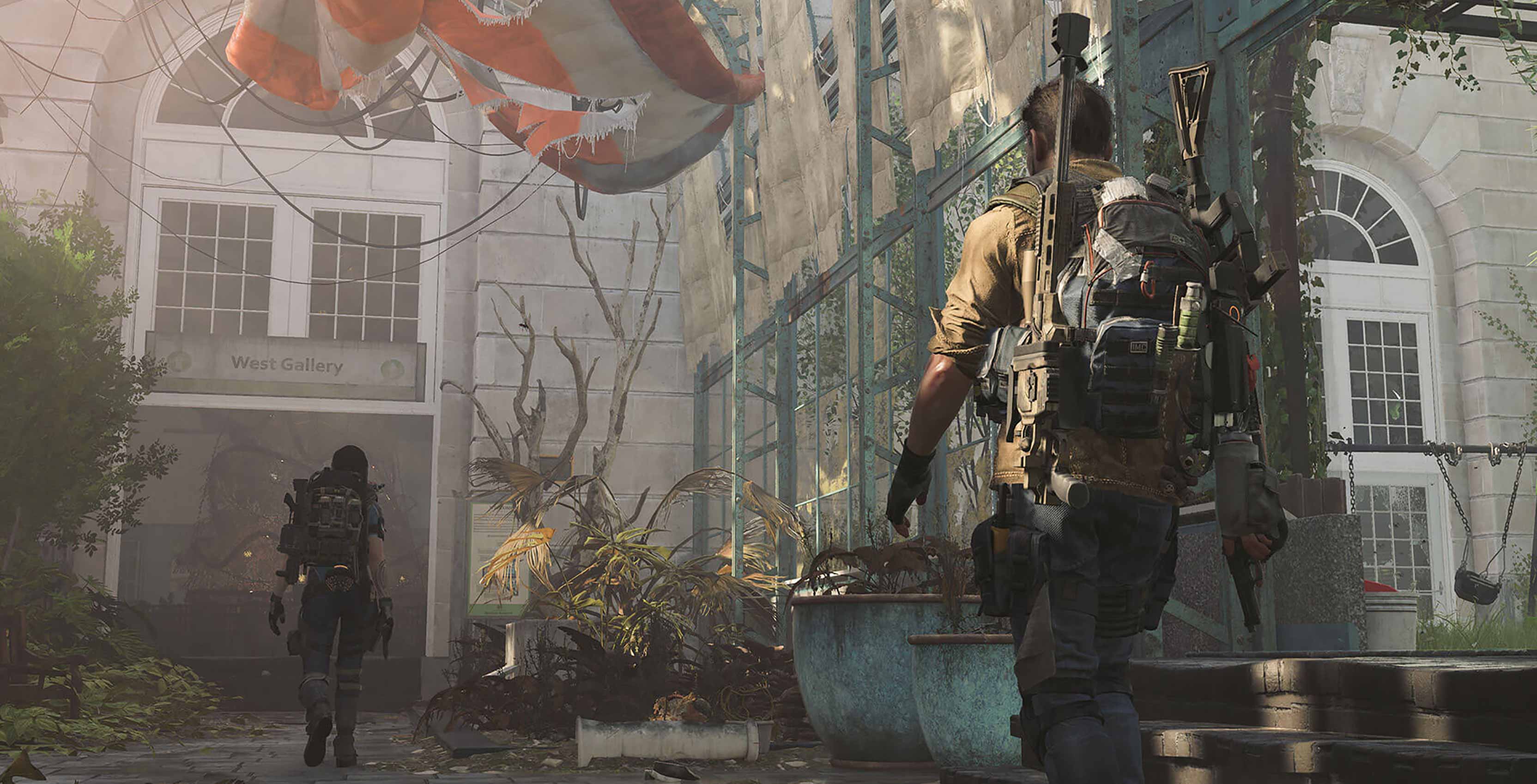 Ubisoft has announced that the film adaptation of its acclaimed third-person shooter franchise The Division is coming to Netflix.

The film will be directed by David Leitch (Deadpool 2, Fast and Furious Presents: Hobbs and Shaw) and star Jessica Chastain and Jake Gyllenhaal.

No release date was confirmed for the film.