If you're a Call of Duty fan, this new game looks really exciting 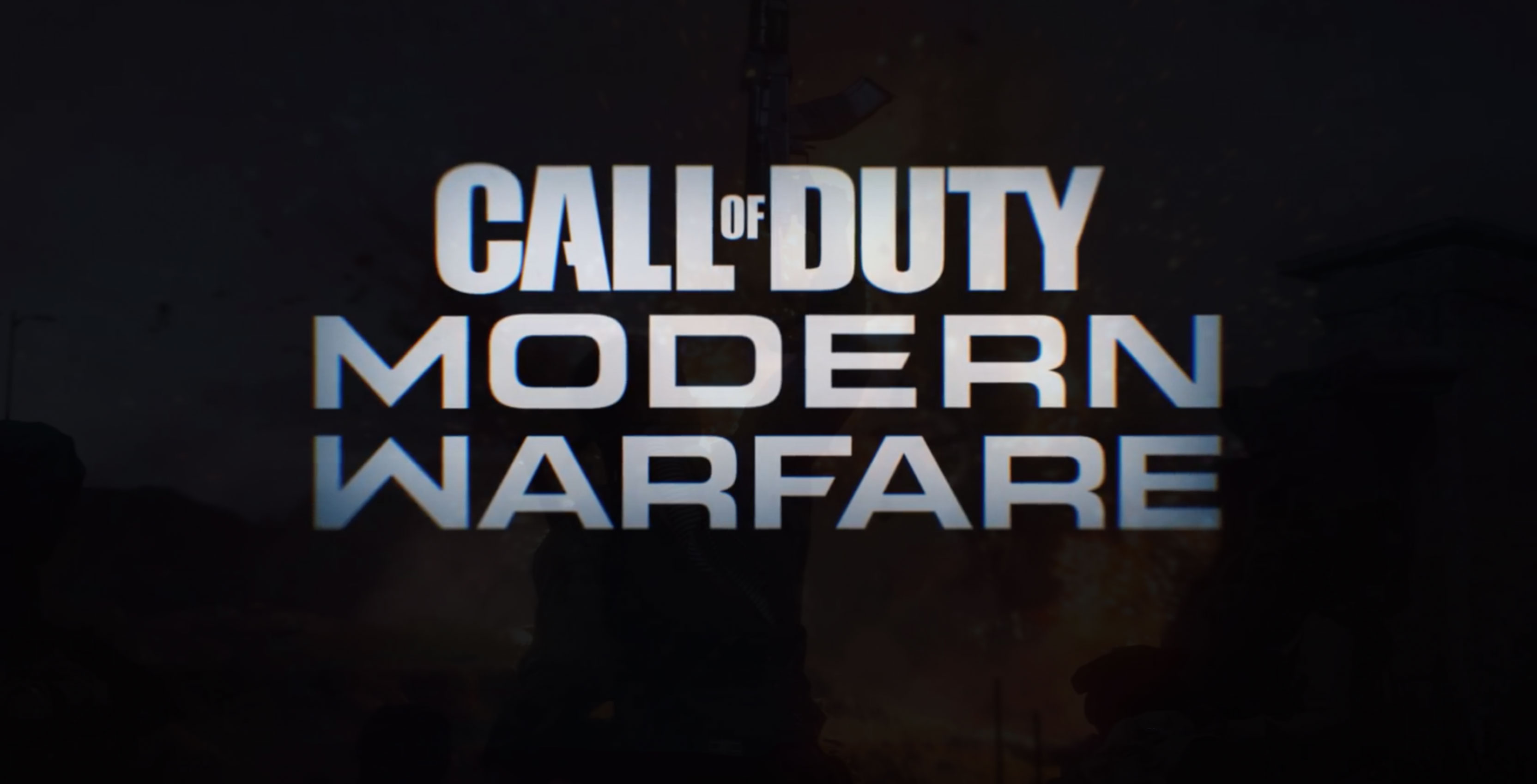 Activision has announced that the next entry in the Call of Duty franchise, Call of Duty: Modern Warfare, will release on October 25th, 2019.

Notably, the game will allow players to fight with their friends across Xbox One, PlayStation 4 and PC.

This cross-play feature is a first for a Call of Duty game, and it’s likely to be one of the more exciting features to come to the franchise in this year’s installation.

There’s no word on what exactly this implies. It’s unclear if this will be supported in all single-player and multiplayer modes, or simply some sort of battle royale mode.

So far, there hasn’t been a lot of news shared about the game, so we’ll likely have to wait until E3 next month for more specifics.

Some of the other news that was shared today includes a welcome change to DLC. Developer Infinity Ward has decided this year that it’s removing the traditional season pass dynamic and instead is going to offer players more free content throughout the year.

This game’s story is focusing on “creating an emotionally charged experience that’s inspired by the headlines in the world today, where the rules are grey, and battle lines are blurred,” reads a press release from Activision.

To help tell these stories, the developers are using some pretty cutting edge technology.

If you want to see all that in action, you can watch the new trailer below.