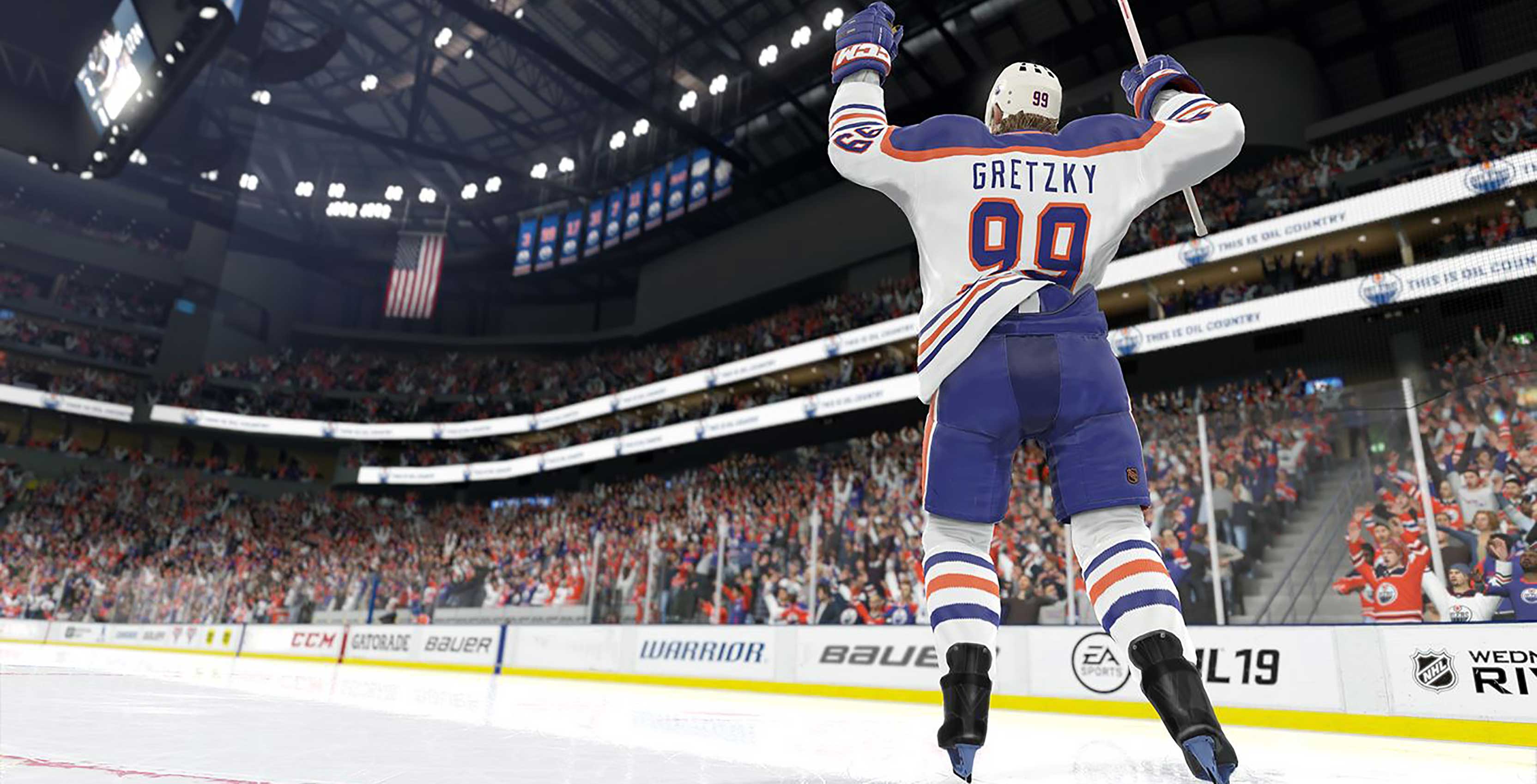 Every month, Microsoft offers several Xbox One and Xbox 360 games to Xbox Live Gold subscribers at no additional cost.

Here are the four titles hitting the service in June:

From indie game maker Dan Fornace comes Rivals of Aether, a Super Smash Bros.-inspired fighting game where characters must try to knock one another out of a two-dimensional arena. In addition to regular attacks, fighters can do damage to the stage to create hazards to throw off the other player.

Portal: Still Alive is the Xbox 360 port of the original beloved Portal PC puzzle game plus its 14 bonus challenges that were added post-launch. Players assume the role of Chell, a silent protagonist who must complete puzzles created by a ridiculing artificial intelligence named GLaDOS using the environment and a portal-creating gun.

Earth Defense Force 2017 follows a soldier of an international army as he fights against an alien army that’s invading Earth. Players will have to use a variety of weapons on foot and in military vehicles like tanks and assault choppers repel the alien horde.