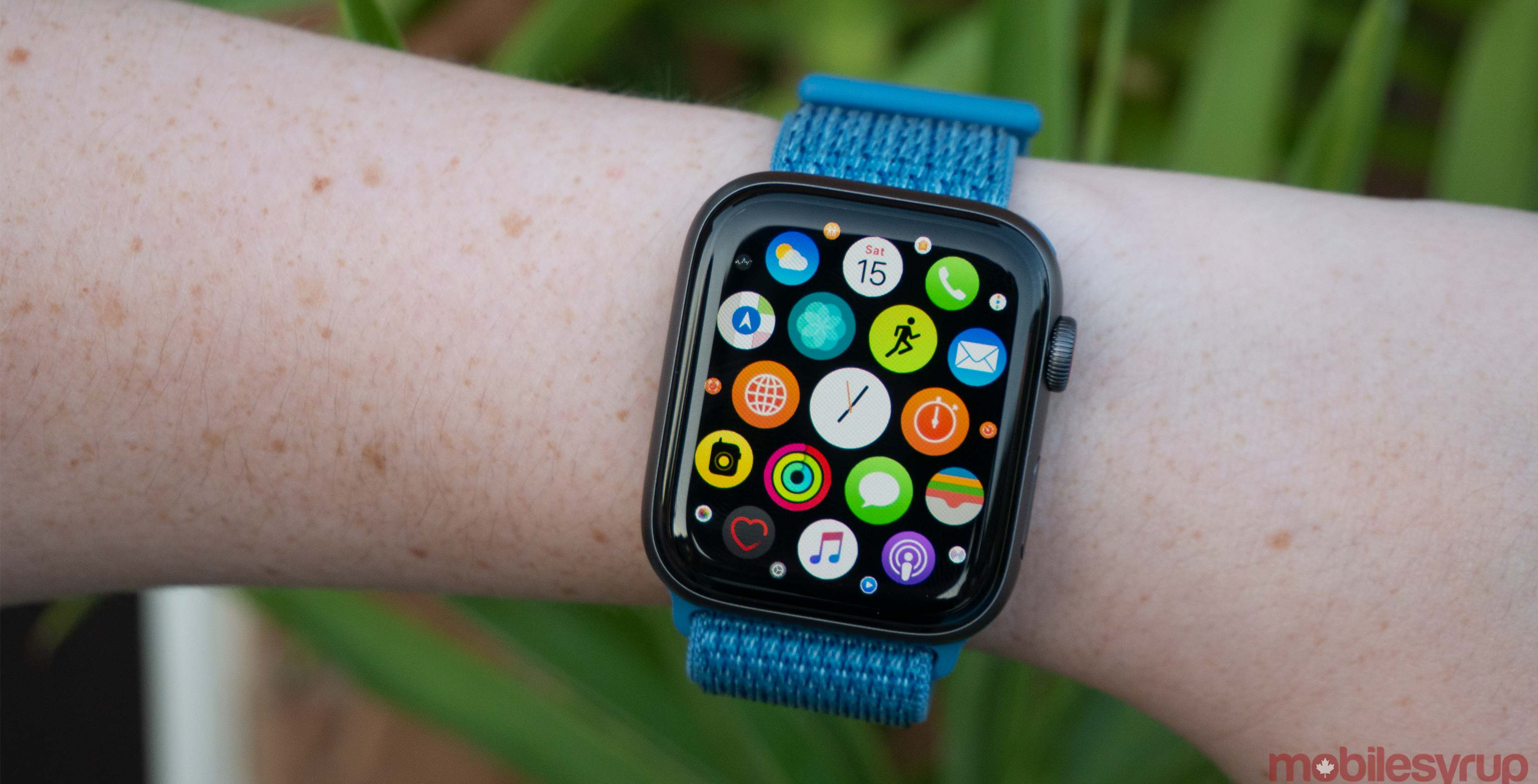 That said, the tech giant hasn’t revealed a specific release date for the feature’s launch, only stating that Health Canada has approved it. In a statement to The Canadian Press, Apple says that it plans to bring the Series 4’s ECG functionality to Canada “as quickly as possible.”

With WWDC just around the corner in early June, it’s possible Apple could have plans to launch the Apple Watch Series 4’s ECG feature in Canada, as well as other regions, at some point during the annual developer conference.

Currently, the ECG is manufacturer-locked to the region the Apple Watch is purchased. This means that even if you switch the region an Apple Watch purchased in Canada is located, the ECG functionality still won’t be accessible.