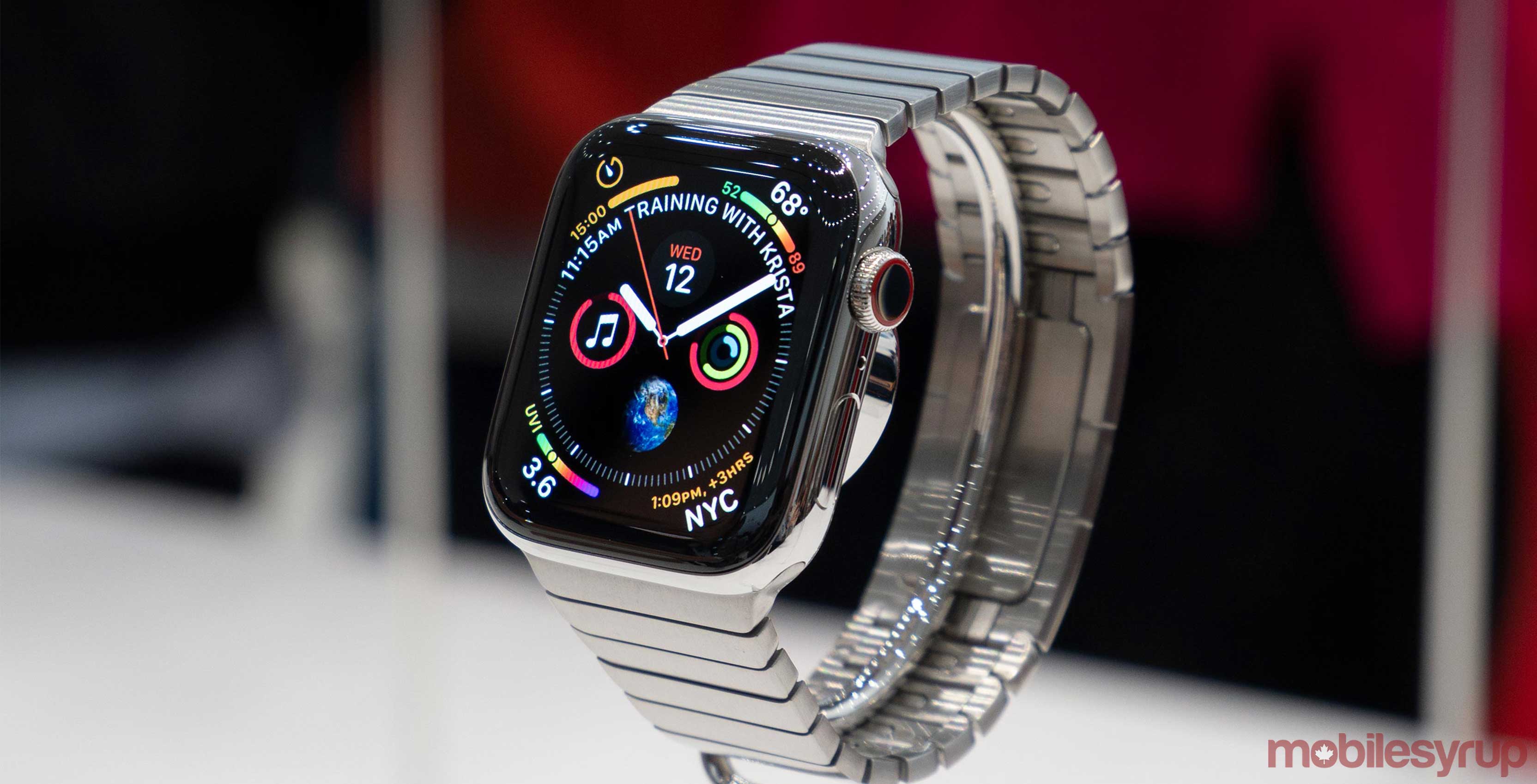 It looks like the Apple Watch Series 4’s electrocardiogram (ECG) feature that notifies the wearer of irregular heart rhythms with a notification, could soon be making its way to Canada.

According to two Health Canada filings that were first uncovered by iPhone in Canada, active licenses for the Series 4’s ECG feature are displayed as approved. The ‘device first issue’ date for the ECG app and irregular rhythm notifications is listed as Thursday, May 16th, 2019 in the filing. The license numbers for the two features are ‘102864’ and ‘102866,’ respectively.

The Series 4’s ECG feature is manufacturer-locked to the region the smartwatch is sold in. This means that even if you change your Apple Watch’s region to the United States with a version of the smartwatch purchased in Canada, the ECG feature won’t work. 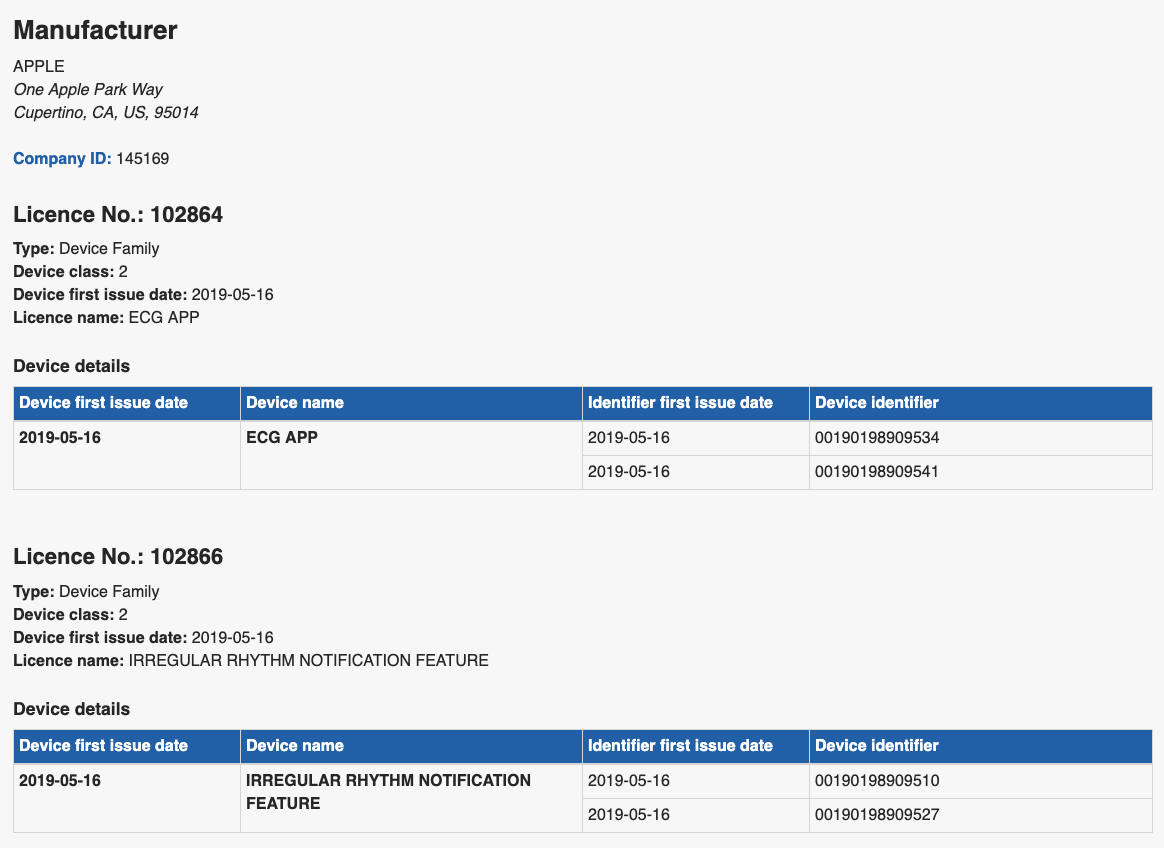 With Apple’s Worldwide Developers Conference (WWDC) just around the corner, it’s possible the tech giant could have plans to officially reveal that ECG functionality is expanding to more regions shortly. Back in March 2019, Health Canada indicated in a tweet that Apple is “working to bring the Apple Watch heart features to Canada soon.”

The Series 4 is Apple’s most significant revamp to the wearable since its launch back in 2015. The smartwatch features reduced bezels, customizable Watch Faces that feature ‘complications’ and ECG functionality.

It’s likely that Apple will reveal a new version of the Apple Watch at its annual fall hardware event in September.