Until now, neither party would comment on why Luckey left the company 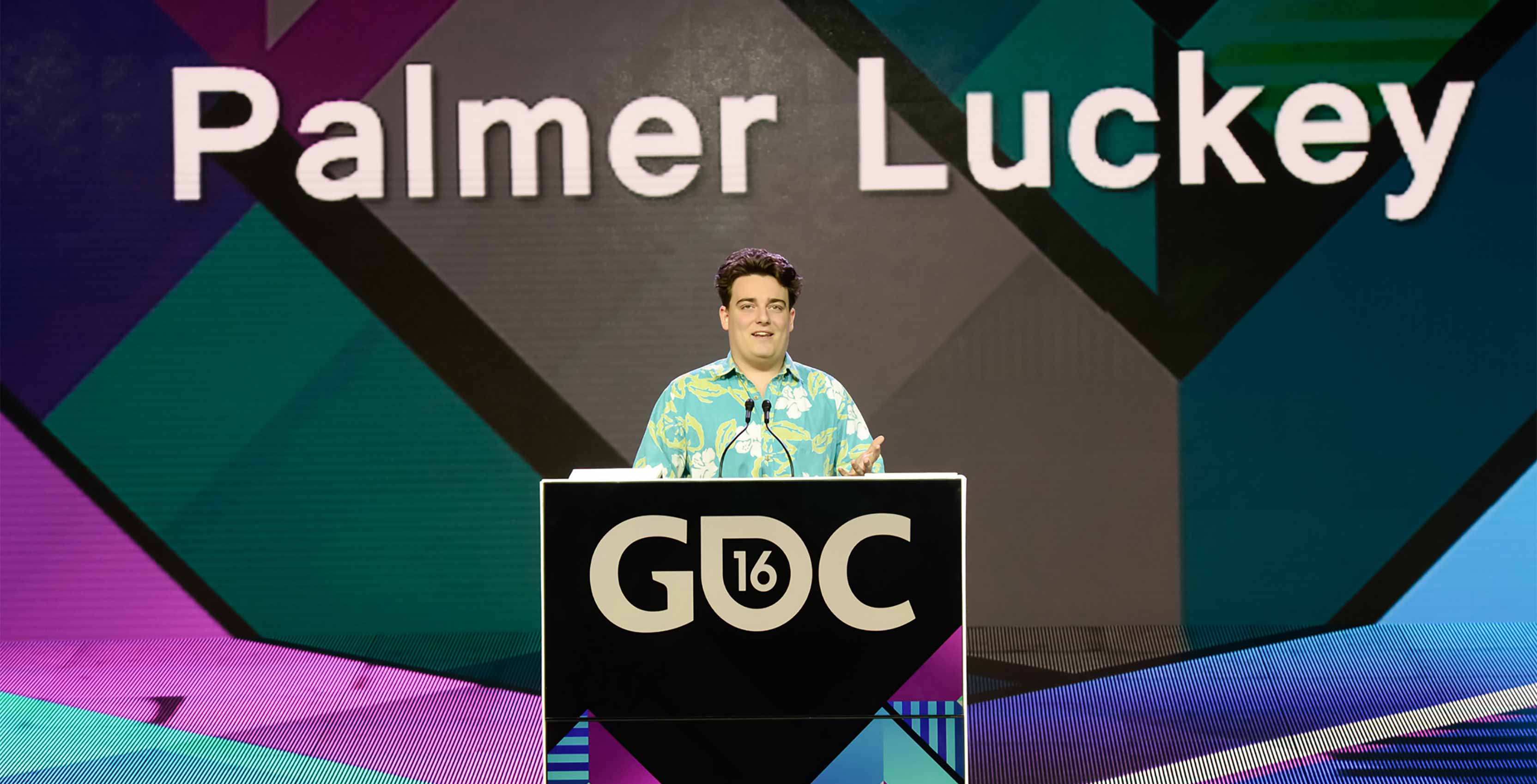 Palmer Luckey, the co-founder of Facebook-owned VR company Oculus, says he believes the social network fired him due to his political views.

In an interview with CNBC at the Collision tech conference in Toronto, the Long Beach, California-born entrepreneur addressed his departure from Facebook in March 2017. At the time, no explanation was given by either party, with Luckey merely saying it “wasn’t [his] choice to leave” last year.

However, Luckey is now going on record to say he was actually fired from the company. While he says Facebook had “no reason at all” to terminate him, he speculates that it had to do with libertarian ideologies.

“I gave $10,000 to a pro-Trump group, and I think that has something to do with it,” he told CNBC. Luckey is referring to the donation he made to internet group Nimble America which campaigned in 2016 against Hillary Clinton in favour of fellow Presidential candidate Donald Trump.

Luckey’s support for Trump also caused conflict with some developers who were working on Oculus titles, although they ultimately still produced games for the platform. Luckey noted that many companies in Silicon Valley identify as liberals, making his libertarian viewpoints a natural conflict for them.

In late 2018, The Wall Street Journal, citing leaked emails, reported that it was indeed Luckey’s political activity that led to his firing. According to the outlet, Facebook co-founder and CEO Mark Zuckerberg pressured Luckey to publicly shift support to a libertarian candidate Gary Johnson and fired the Oculus co-founder when he didn’t comply.

While on the subject of Facebook, CNBC also asked Luckey about his thoughts on Facebook’s recent privacy controversies and outside concerns that the company is too powerful and needs to be divided. Some have even suggested that Zuckerberg should leave Facebook.

However, Luckey, who now heads up his security and AI defense company Anduril Industries, said splitting up the company or ousting Zuckberg won’t change things. “These companies are so huge, it’s easy to pin it all on one person,” he said. “When you’re on the inside, you realize that replacing one person isn’t going to change the way things work.”

In fact, he agreed with Facebook COO Sheryl Sanberg, who recently said breaking up Facebook would just be shifting power to China instead. “China is going to have all the juggernauts,” he said. “It all leads back to China.”