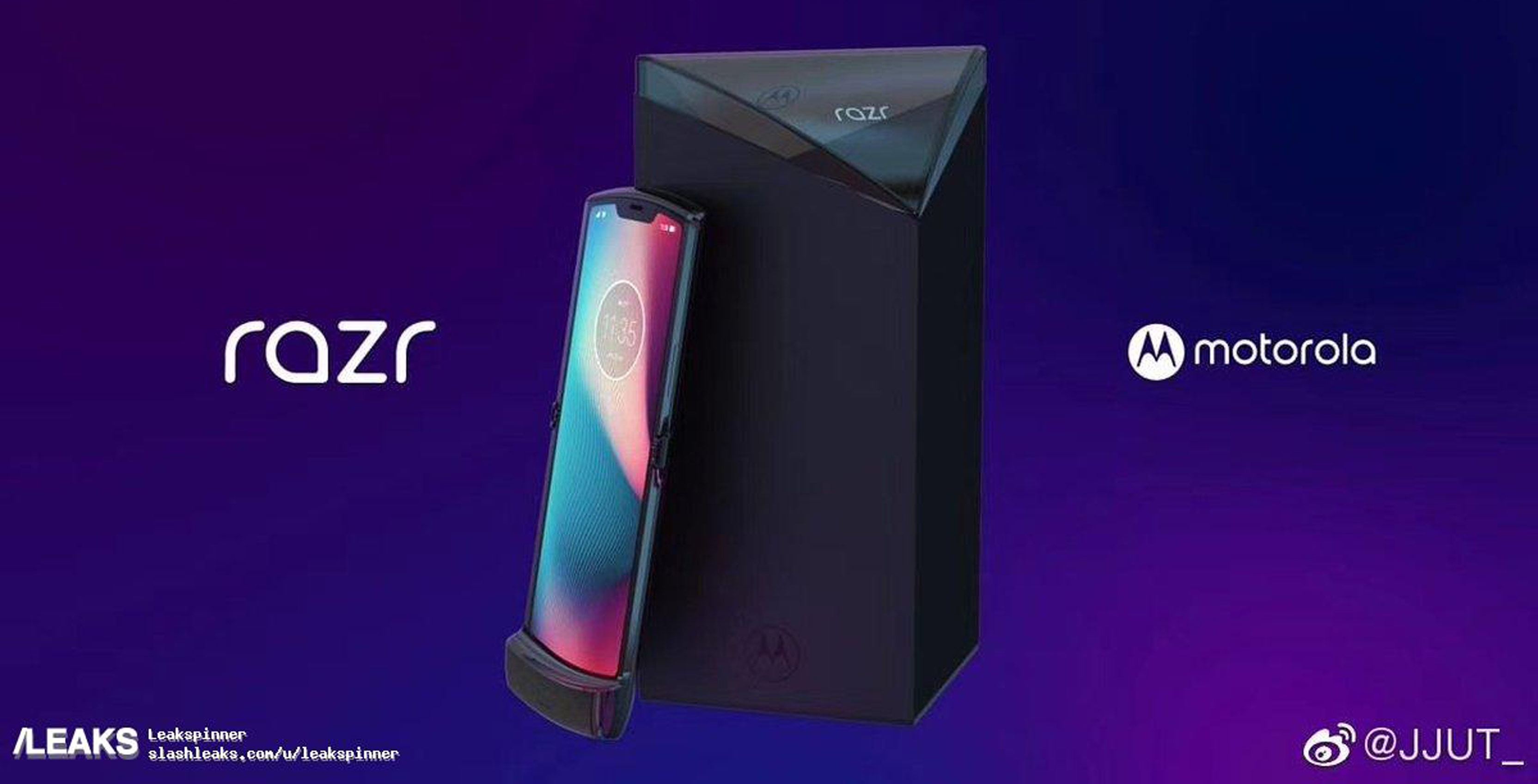 A Slashleaks uploaded the renders to the website after finding them on China’s Weibo social media network. We’ve seen the new foldable RAZR through patents, but, if authentic, this first time renders of the phone have leaked online. Included in the leak is an image of the nifty packaging in which Motorola will allegedly ship the RAZR. 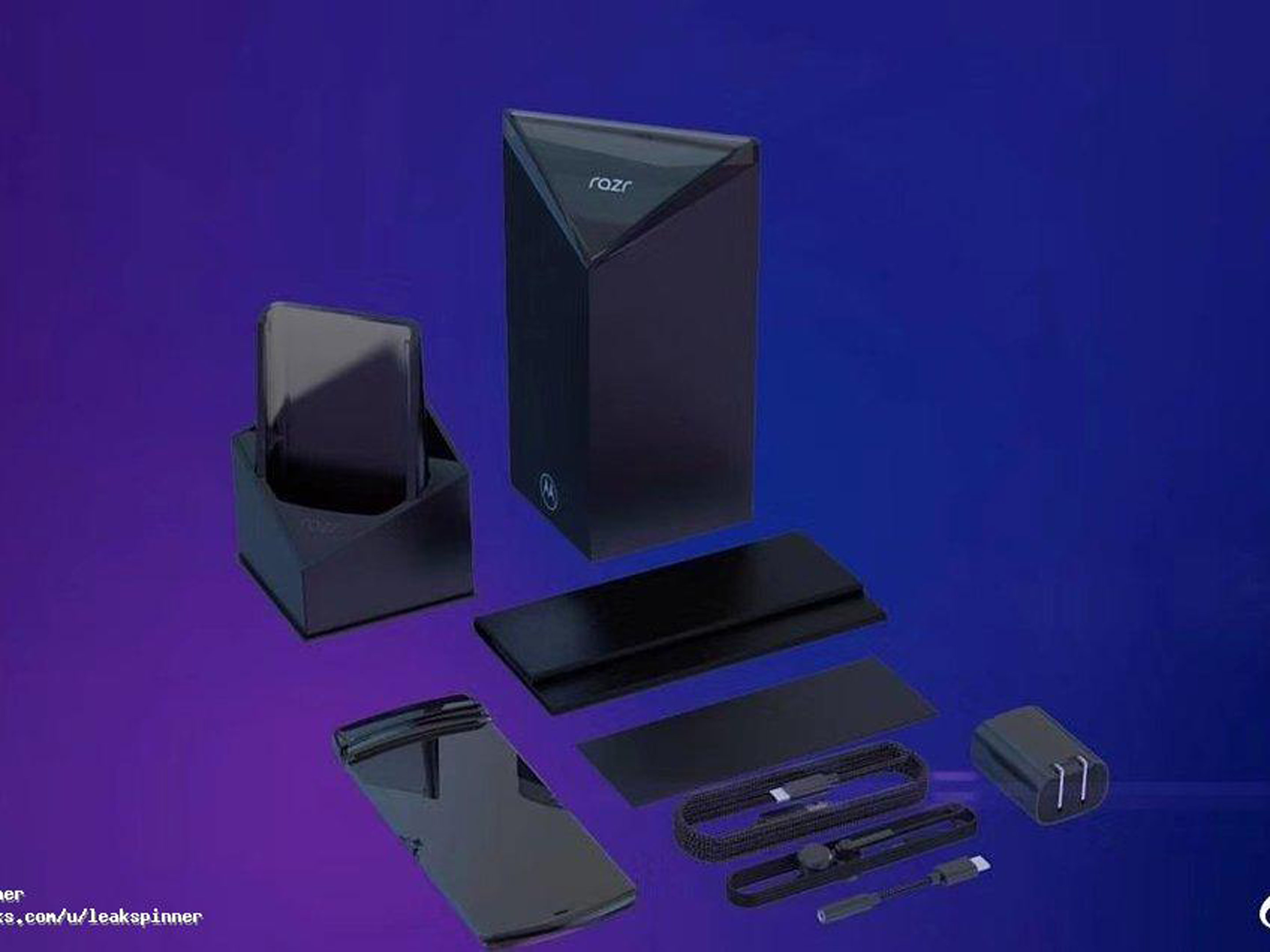 It’s unclear when Motorola and Lenovo will launch the RAZR. However, when Moto confirmed it was working on a foldable display smartphone, it said it would release the device “[no] later than everybody else in the market.”

Presumably, companies like Motorola and Huawei, firms which have said they’re working on a foldable smartphone but have yet to release one, are being cautious after the Galaxy Fold’s recent troubles.

Source: SlashLeaks Via: The Verge