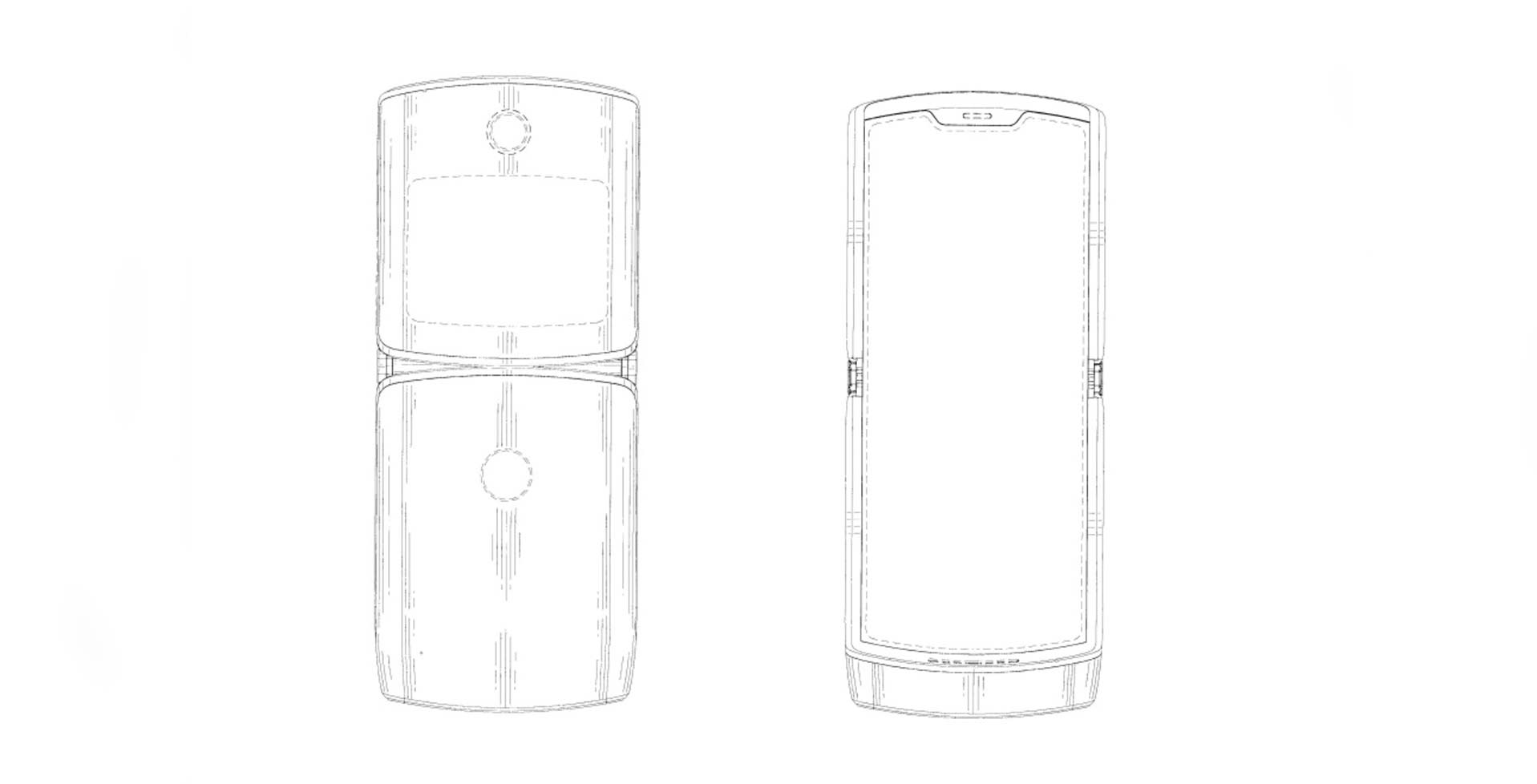 We might have gotten our first look at Motorola’s clamshell foldable RAZR smartphone.

Spotted on the World’s Intellectual Patent Office (WIPO) by 91mobiles, is a foldable Motorola device that looks eerily similar to the company’s popular phone of yesteryear. Motorola filed the patent on December 17th of 2018.

Unfolded the device looks like a regular smartphone, but when folded the handset appears similar to the RAZR V3 mixed with the LG Lotus.

Even though the iconic RAZR branding does not appear on the patent, the resemblance is undeniable. The phone even shares the thick chin on the bottom.

What might be the only differences are the phone’s wider size, which gives it an LG Lotus feel, as well as the fact that it ditches the screen and button combination in favour of a long foldable display.

When folding in half there’s a second display on the outside of the device, similar to the RAZR V3, though it’s unclear if this display is touch sensitive.

The Wall Street Journal recently reported that Lenovo, the owner of the Motorola brand will revive the RAZR as a foldable 5G capable phone that costs $1,500 USD (about $1,987 CAD).  According to the WSJ, Lenovo will partner with Verizon on a U.S. exclusive deal and is planning on selling the device as early as February.

Motorola’s foldable phone design might attract some users because instead of a tablet becoming a phone, it’s a smartphone that is capable of becoming even more compact. The smartphone will fit better in pockets and has a nostalgic feel that many users crave.