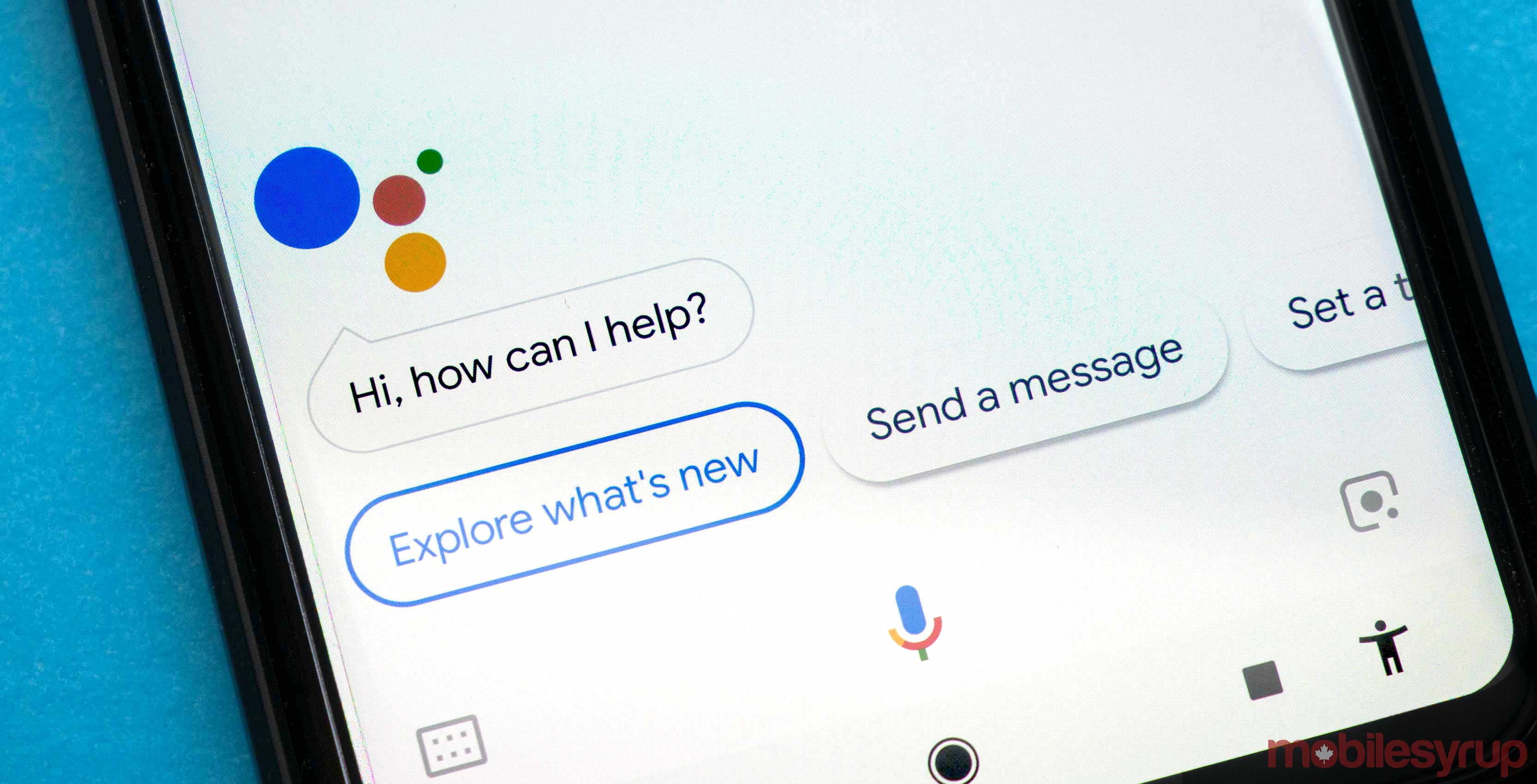 The company also said that Legend’s addition to Assistant is not yet ready to be live.

Originally, Legend’s voice could be only heard in response to certain commands.

For example, Android Police was able trigger the voice by saying, “Thank you, John Legend,” with his voice replying “You’re very, very welcome.” This command has now been removed.

Users could not toggle this feature in Assistant’s ‘settings’ menu, which made it an inherent function.

While it was a fun little easter egg, it may still suggest that John Legend’s voice might finally be an option in Google Assistant.

Google previously announced John Legend as an Assistant voice option in 2018, though that release date has passed.

However, this bug could mean an announcement or release leading up to Google’s I/O 2019 keynote in early May.