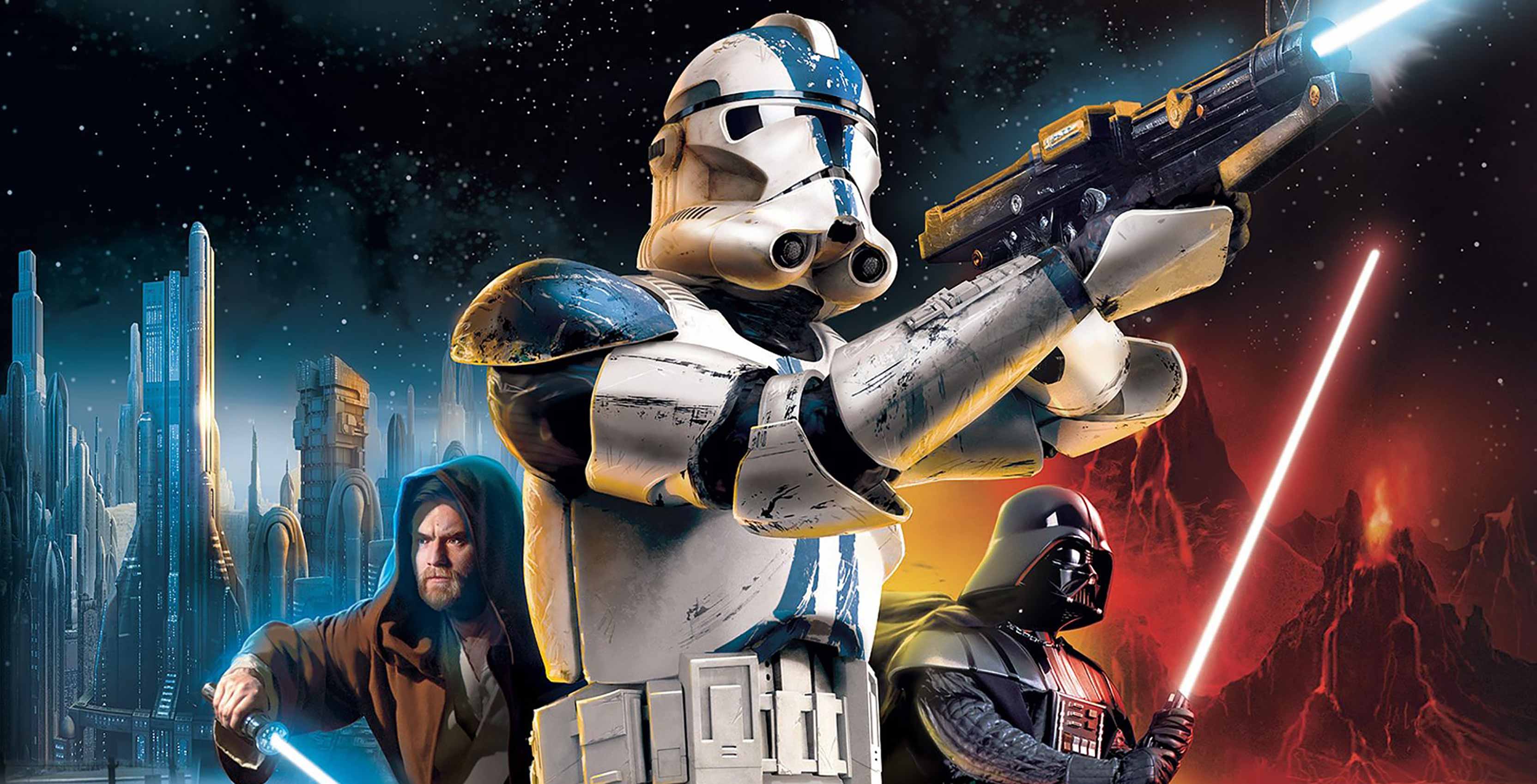 Every month, Microsoft offers several Xbox One and Xbox 360 games to Xbox Live Gold subscribers at no additional cost.

Here are the four titles hitting the service in April:

In The Technomancer, you assume the role of an up-and-coming mage-warrior named Zachariah that is training to become a full-fledged technomancer on a colonized Mars. Fight using deadly cybernetic electrical abilities and shape the outcome of the story of the world through a dynamic conversation system.

Outcast — Second Contact is a remake of the 1999 Windows action-adventure game Outcast, one of the first 3D open-world titles ever released. As elite soldier Cutter Slade, you must embark on a last-resort mission to the alien world of Adelpha, fighting off fierce enemies and learning the secrets of an ancient civilization.

Not to be confused with Electronic Arts’ 2017 game of the same name, the original 2005 Star Wars Battlefront 2 lets players live out their ultimate Star Wars battles as infrantry during the eras of the Clone Wars and the Galactic Empire. Perform well on the battlefront and you can even take control of legendary Star Wars characters like Darth Vader, Obi-Wan Kenobi and Han Solo.

It’s worth noting that Microsoft is on a bit of a classic Star Wars games kick right now with Games with Gold. February’s lineup included Star Wars Jedi Knight: Jedi Academy, while this month’s lineup offers Star Wars Republic Commando. With any luck, maybe we’ll get BioWare Edmonton’s seminal Star Wars: Knights of the Old Republic action-RPG in May?

In Ghost Recon Advanced Warfighter 2, players must work with an elite team of U.S. soldiers and fight a Mexican rebel group. Command your squad or partner up with other players in intense strategical combat.

In the meantime, March’s lineup of Xbox Games with Gold titles can be found here. PlayStation Plus subscribers can find their respective free games lineup here.