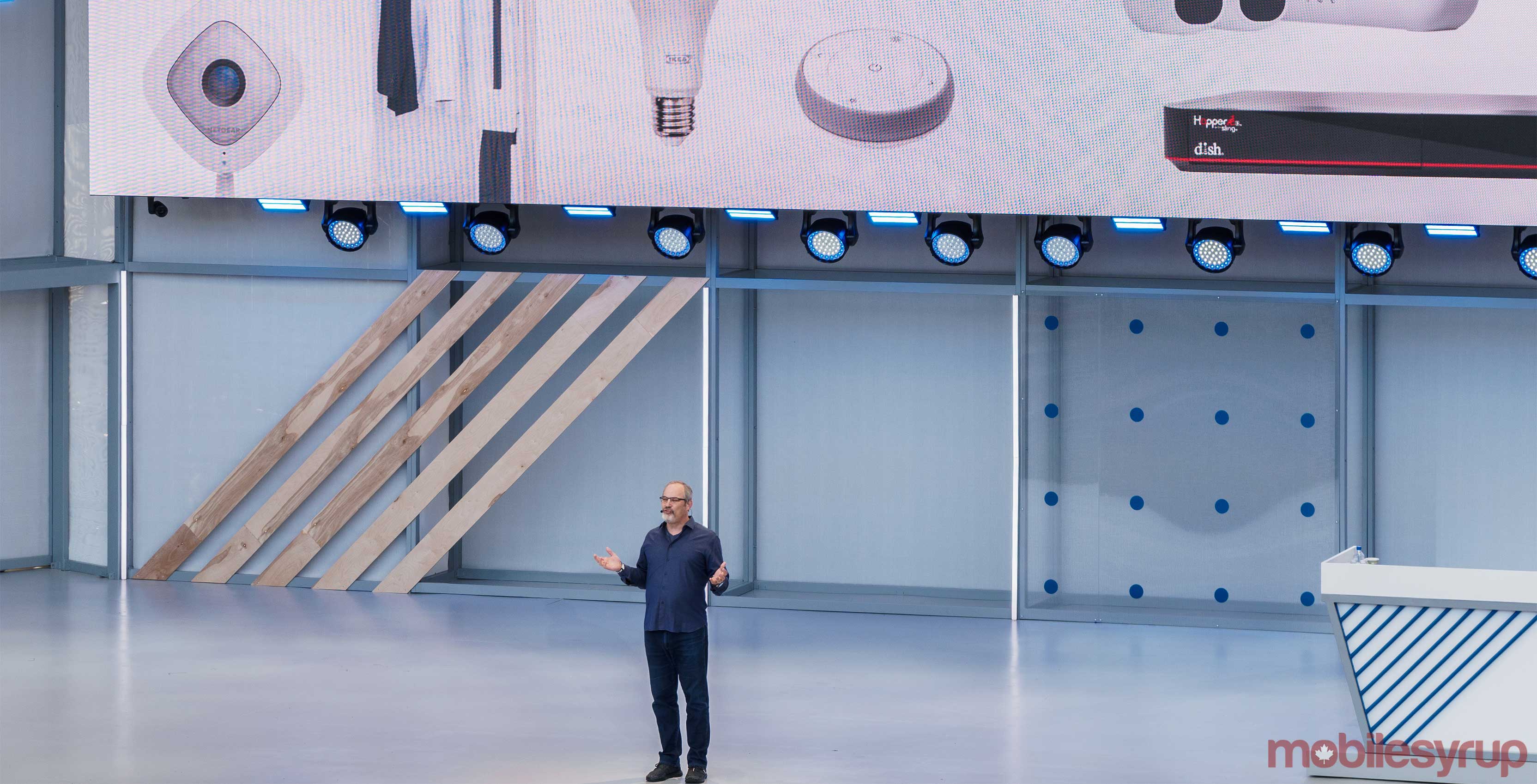 At I/O 2018, Google announced that a variety of new voices are coming to Google Assistant, including celebrities like John Legend.

Along with the new special celebrity voices, Google is also adding six new official voices to its voice-activated assistant. Google additionally boasted that Assistant is available in 30 languages across 80 countries.

These new voices are part of the company’s work with WaveNet technology over the past year. WaveNet’s architecture is based on the same DeepMind AI that also powers its AlphaGo initiative. Unlike typical text to speech technologies, WaveNet utilizes large datasets of raw audio to form regular words.

Other new features coming to Assistant include more conversational AI, allowing the voice-activated assistant to better understand the social dynamics of typical conversations.

This means that users will no longer need to say “Hey Google” every time they want Assistant to perform a command and can instead link multiple requests together.