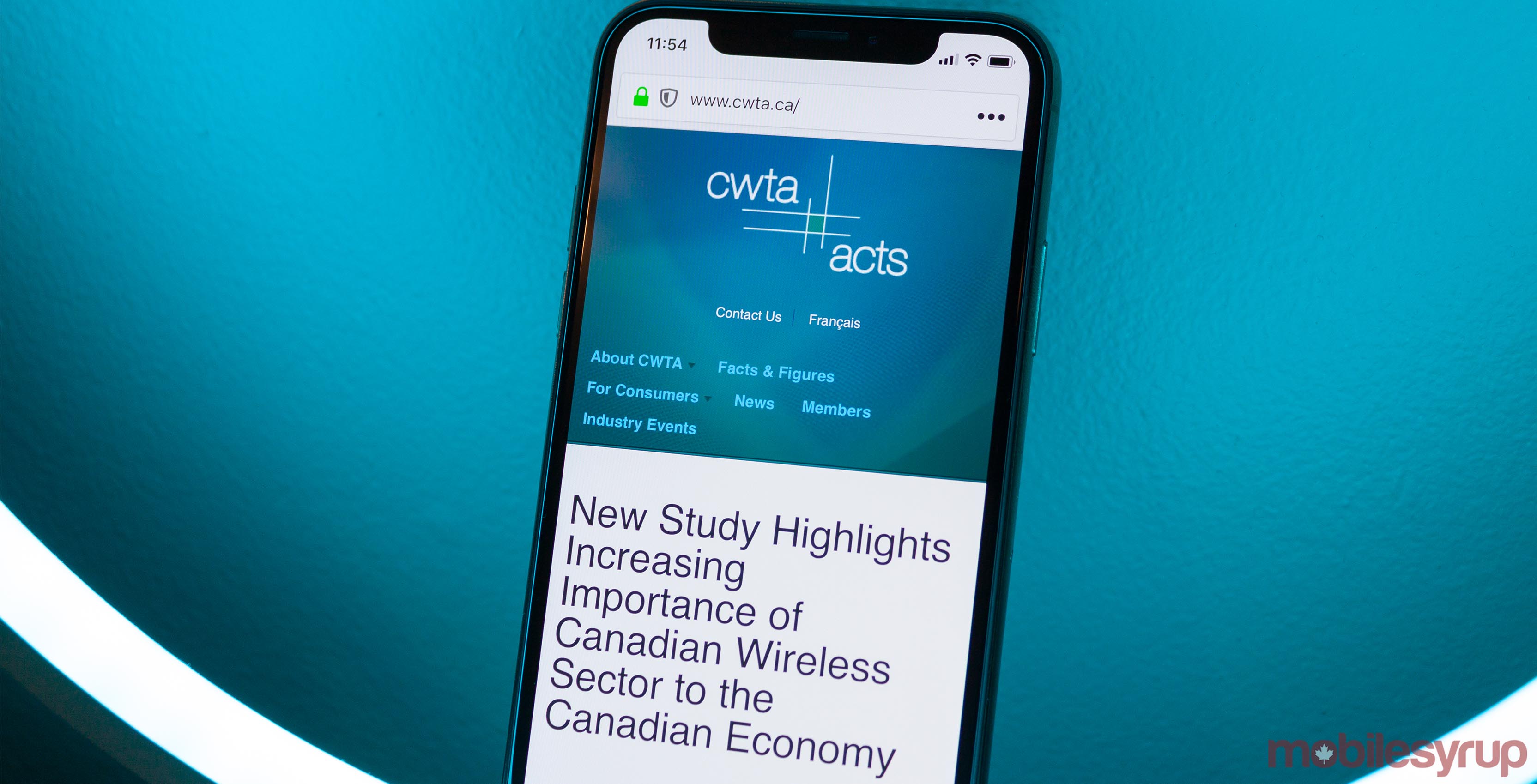 Commissioned by the Canadian Wireless Telecommunications Association (CWTA), the Nordicity report found the wireless industry had a positive impact on Canada’s GDP, jobs and capital investment.

Finally, Canadian facilities-based network operators made a total of $2.92 billion in capital investments to Canada’s wireless infrastructure in 2017, a 13.2 percent increase over 2016. Facilities-based network operators refer to providers who own or operate a transmission facility used to provide telecommunications services to the public for a cost.

“The Nordicity report highlights the critical contribution our industry makes to the Canadian economy,” said Robert Ghiz, president and CEO of CWTA.

“The billions of dollars of investments in infrastructure and innovation made each year by Canada’s facilities-based wireless operators help drive the Canadian economy, create thousands of well-paying jobs and play a critical role in enabling key industry sectors to shift to the new digital and data-driven economy.”

The report also estimated that rolling out 5G in Canada will require $26 billion in capital investment between 2020 and 2026. Facilities-based operators will make most of that investment.

Additionally, Nordicity noted that Canada’s wireless networks have the world’s second-best download speeds, based on data from Ookla’s February 2019 Speedtest Global Index. Our downloads are 158 percent than the global average, and 95 percent faster than the U.S.