Honda's next EV is not the Urban EV we were promised 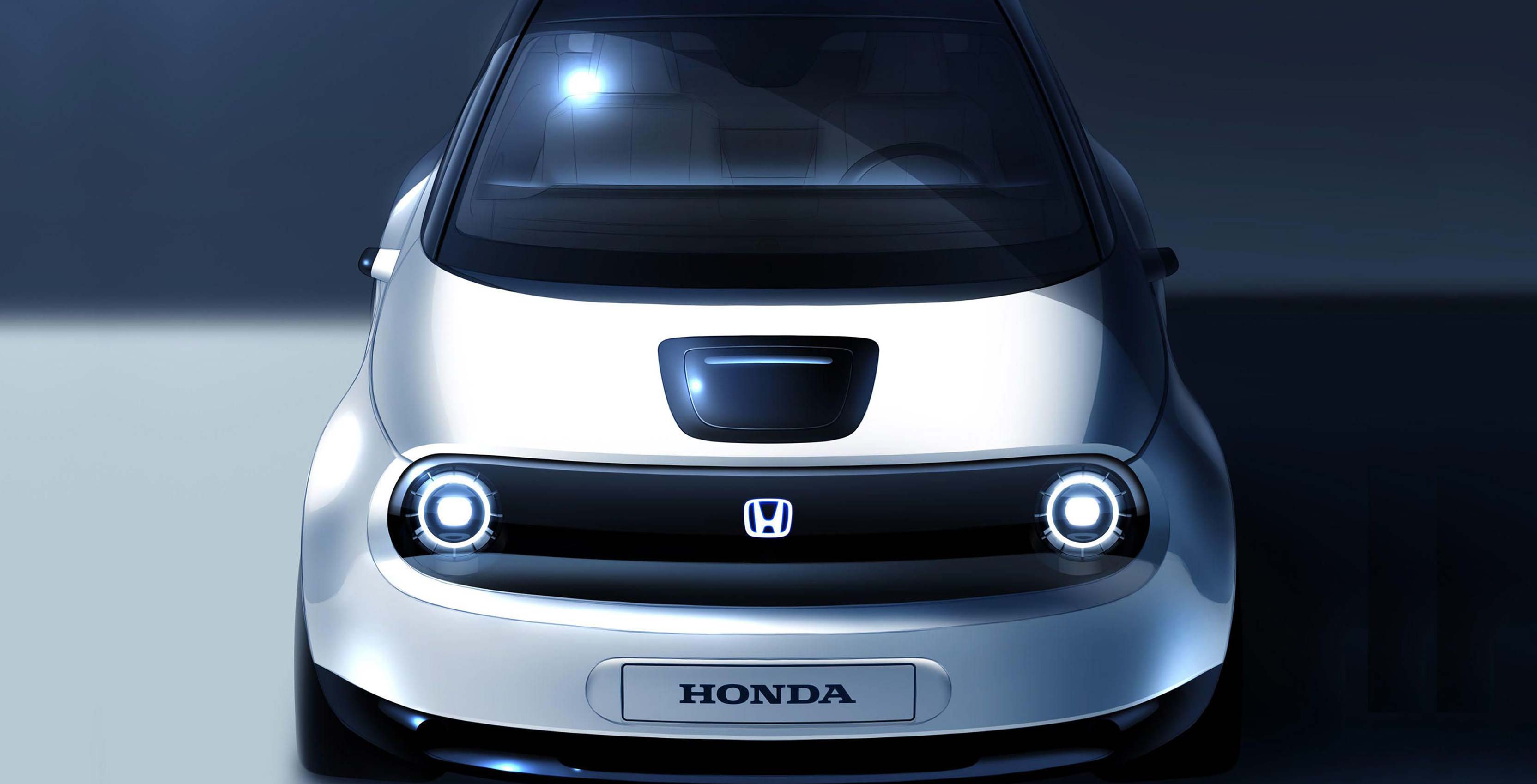 Honda’s newest EV prototype is a super cute car that looks like it might be a hatchback.

So far Honda has only shared a single image of the car, but we know that it’s based on the futuristic-looking Urban EV concept that was shown off at the 2017 Frankfurt motor show.

When Honda announced the Urban EV in 2017, it said that the car was aimed at the European market. So it’s unlikely that it will come to Canada when it is released. 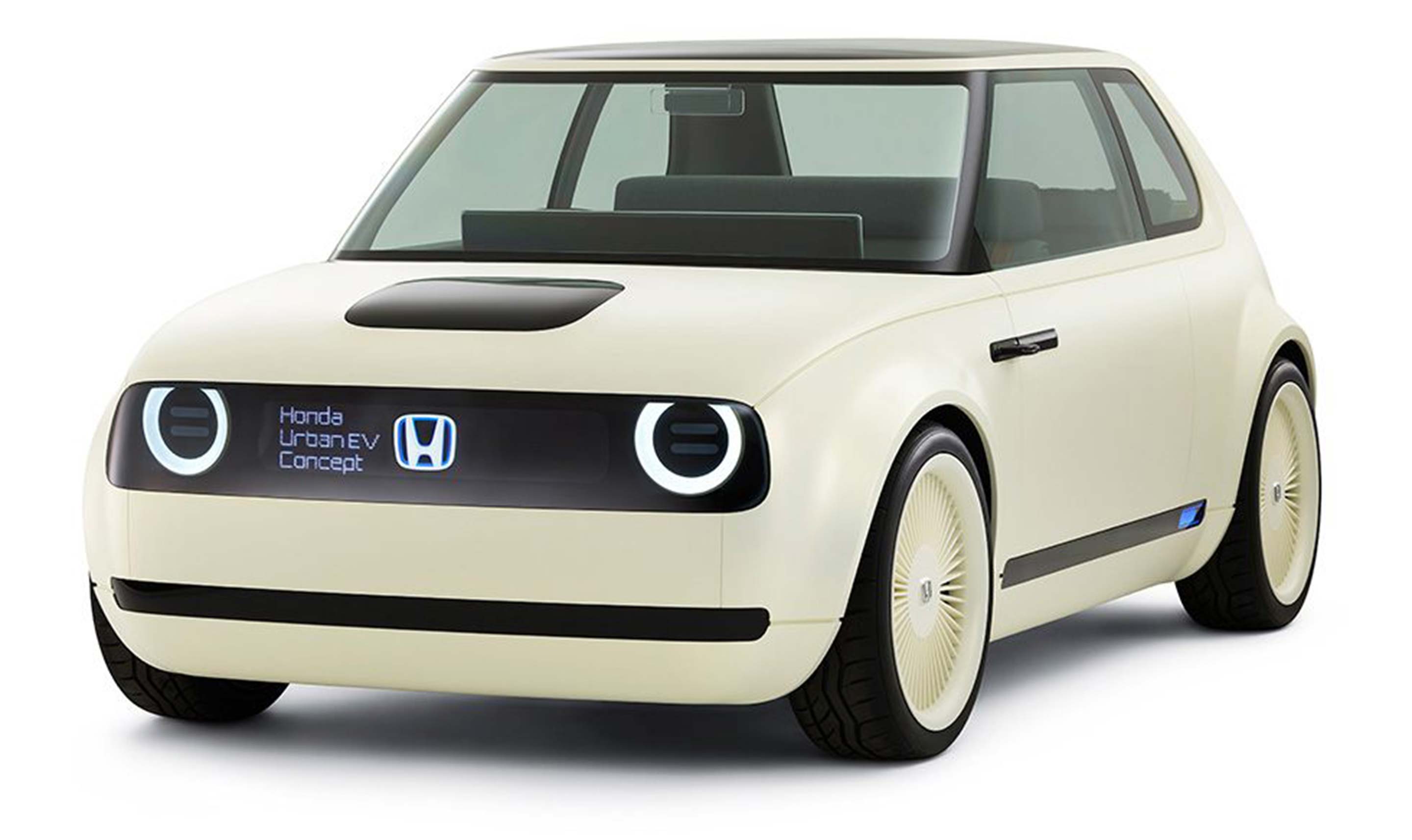 In my opinion, the prototype image that’s being shared around doesn’t look as cool as the original Urban Concept EV. It looks slimmer and appears to have lost its sporty stance and simplicity that made it stand out at the Frankfurt show.

CNET reports that the car will be available to buy sometime later in the year, but it likely won’t make its way to North America.

Honda is going to share more information at the 2019 Geneva International Motor Show in March of 2019, according to Motor Authority.