Netflix says Bird Box has been viewed by ’80 million households’

You and Sex Education each pulled in viewerships of 40 million households, says Netflix 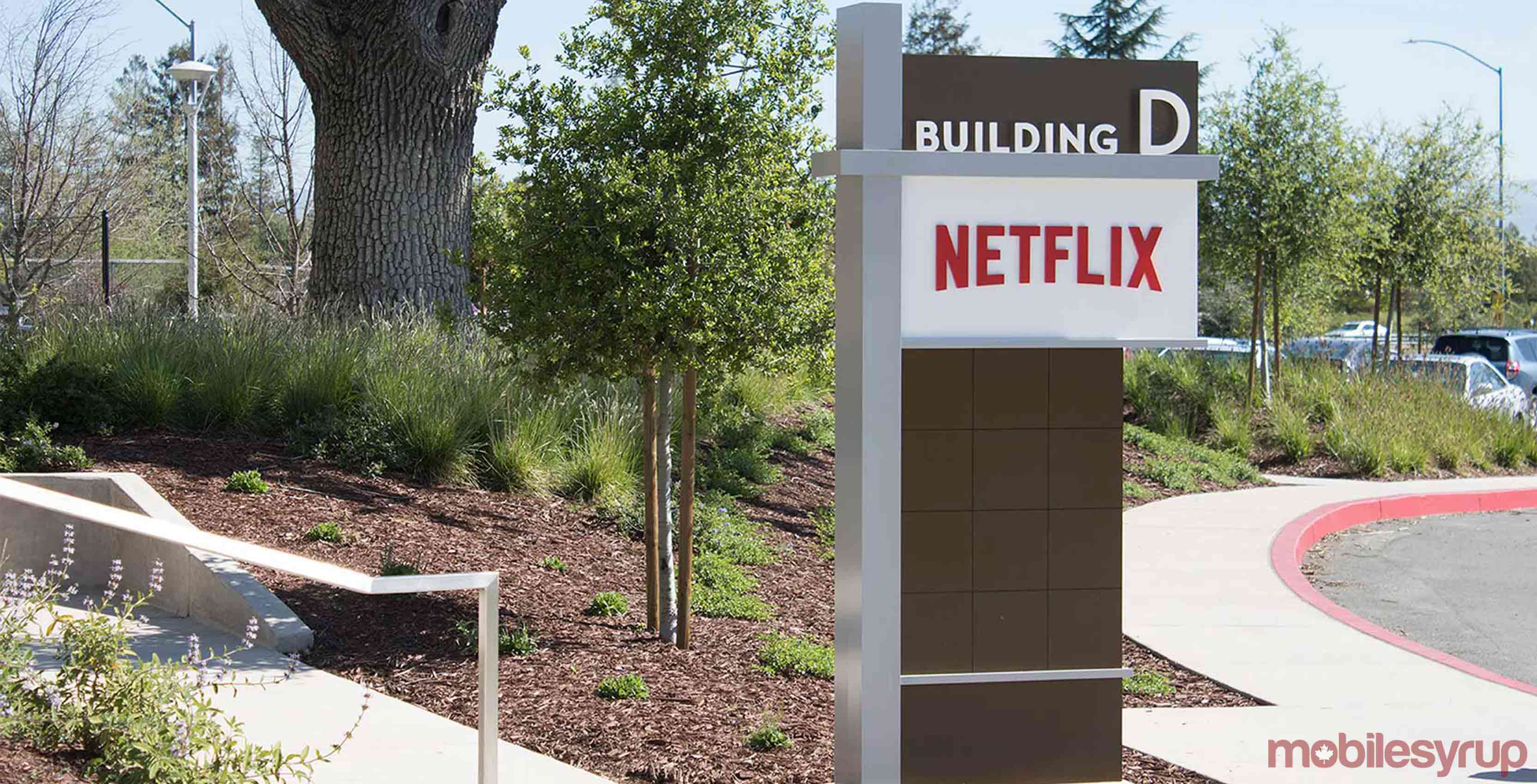 Though Netflix has shared worldwide subscriber numbers in the past, the streaming service is notoriously silent on viewership statistics regarding specific content.

Along with its quarterly earnings, Netflix recently revealed how many subscribers have watched a few of its more high profile releases — and the numbers are huge.

For instance, Bird Box, a Netflix Original starring Sandra Bullock, has now been viewed by 80 million households since its launch just before Christmas. Further, You and Sex Education both pulled in 40 million households in their first four weeks on the service.

The streaming platform also emphasized its ability to drop content on a worldwide basis, stating that Elite, which was released in Spain, has been viewed by 20 million households in its first four weeks. Sticking with that narrative, Netflix says that the U.K.’s Bodyguard, Turkey’s The Protector and Italy’s Baby have been viewed by more than 10 million households in their first four weeks on the service.

However, perhaps most interestingly, Netflix says that it estimates it now accounts for 10 percent of all television viewing time in the United States. The service expanded on this statistic, stating that it streams 100 million hours a day. As is typical with the platform, Netflix didn’t break this statistic out for specific regions. That said, Netflix also states that it has a small share of mobile screen time.

The streaming service says it defines a viewing household as a Netflix account that has watched at least 70 percent of a movie.