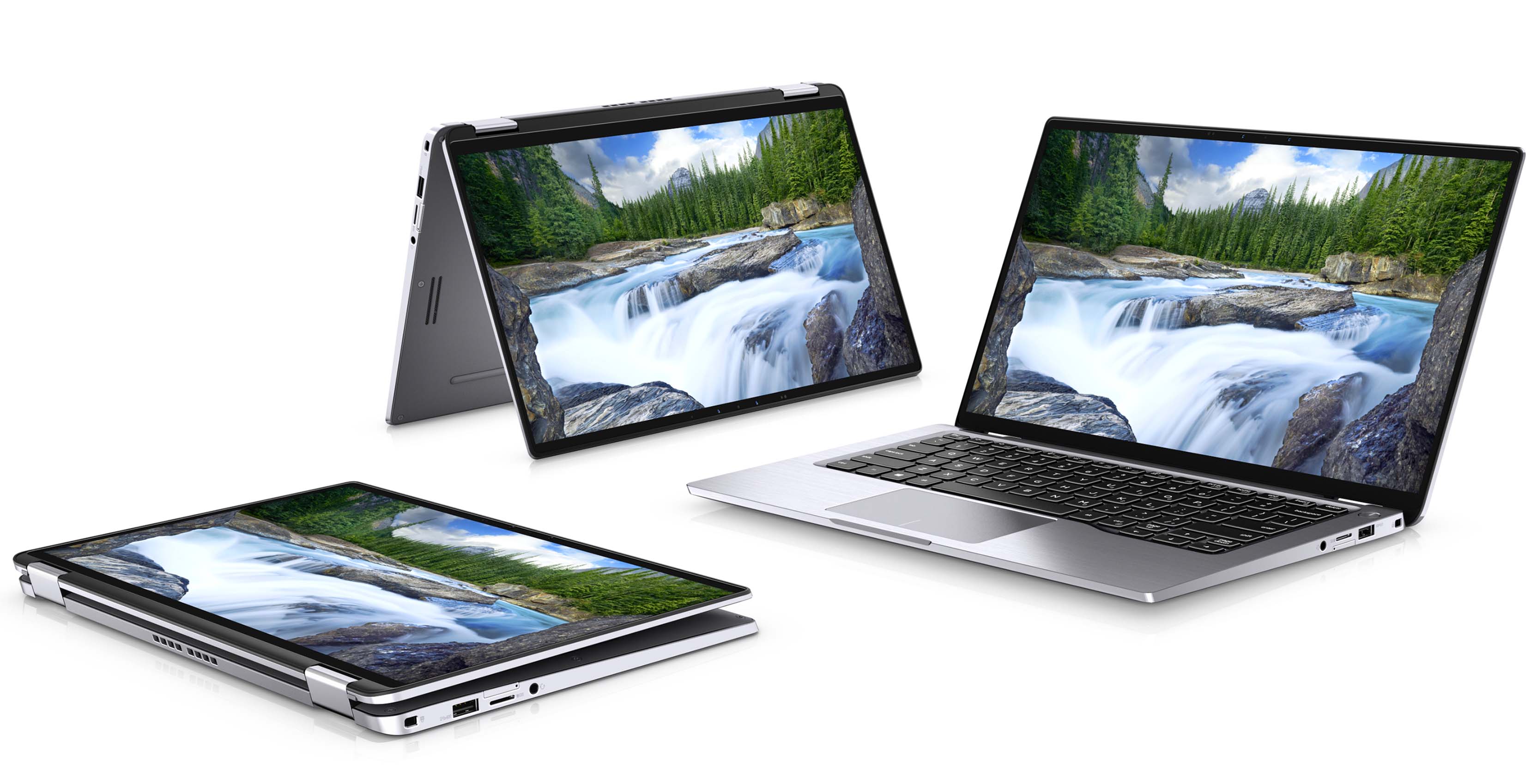 Dell’s new 2-in-1 device, targetted at enterprise users and businesses, boasts several improvements. The company says the 7400 is the world’s smallest 14-inch 2-in-1.

Further, Dell claims it also has the longest battery life at 24 hours, and with the new ‘ExpressCharge’ system charging it from 0 to 80 percent in an hour, power won’t be a concern.

Uniquely, the Latitude also features Dell’s new ‘ExpressSign-In’ that uses proximity sensors to detect if you’re near your laptop. If it detects your presence, the computer will wake up and log users in via Windows Hello. Plus, when a user walks away, the screen will lock automatically.

Along with these features, the Latitude 7400 also has speedy CAT 16 Gigabit LTE, runs on the latest Intel 8th gen CPU and supports several workplace security features. Also, businesses can manage all their Windows 10 endpoints through one console thanks to an exclusive DCCS + Workspace One integration.

The new Latitude will be available starting in March 2019 at a $1,599 USD price point (about $2,156 CAD). Additionally, the Latitude will come to Canada as well.

Xplornet aiming to provide 50/10Mbps speeds to 300,000 homes in Ontario this year