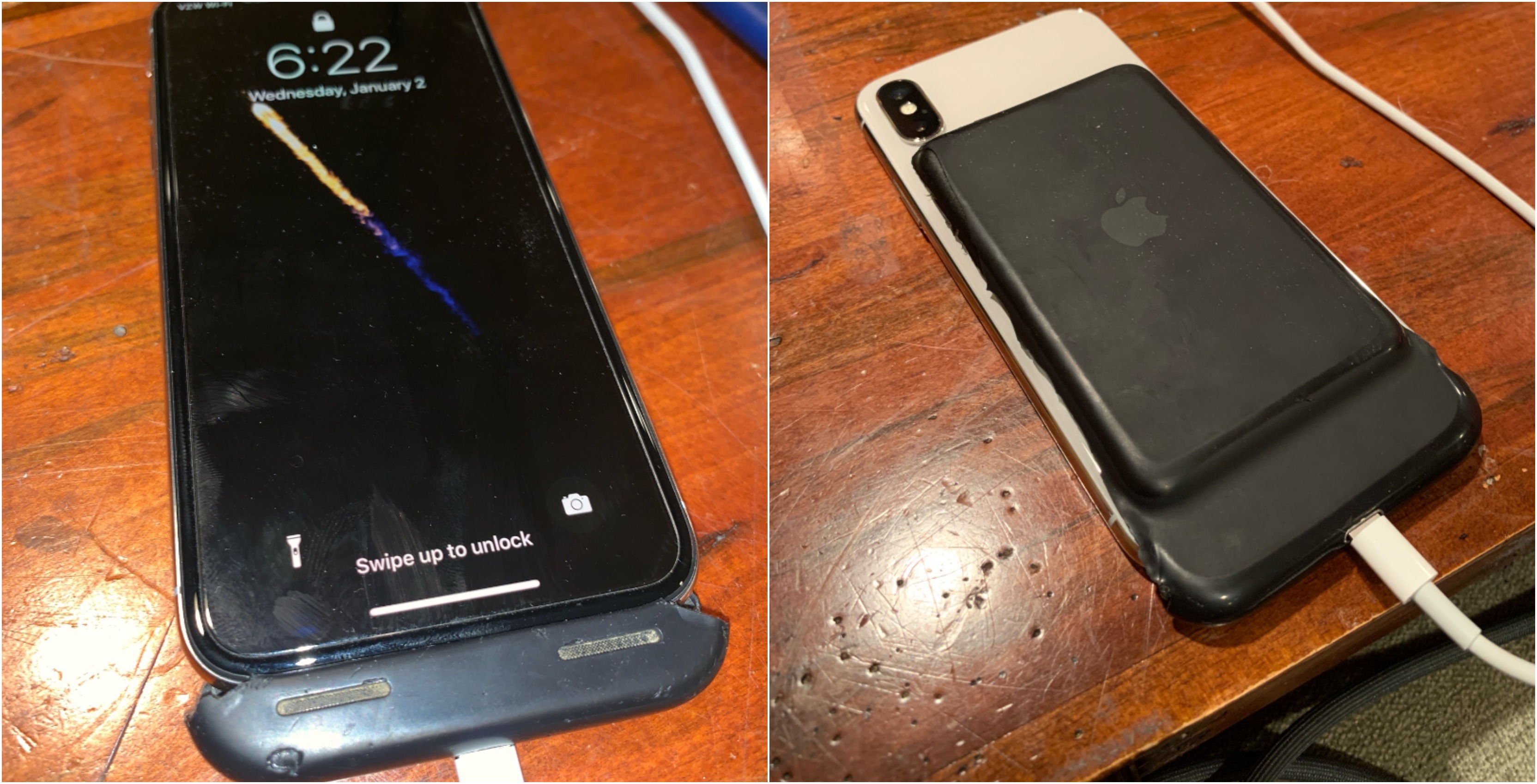 A Reddit user created their own iPhone X battery case and learned that iOS 12.1.2 has an icon prepared for a future battery case, further proof that Apple could be working on making such a case.

u/Rationalspace787 said in a Reddit post on January 3rd, 2019 that the battery case was fashioned out of an iPhone 7 battery case “which was pretty banged up.”

“So I decided to cut it up in an attempt to make an iPhone X version. I cut off all the sides & dremeled out the bottom so the X would fit in,” the user wrote. “The phone does work with the case once I got it to fit.”

Apple has already discontinued the X when the XS was released last year, so if they make a battery case for the XS it would work for both models.

When the Reddit user connected the mangled iPhone 7 Battery Case, he discovered this icon in the search widgets battery section to the left of the home screen. 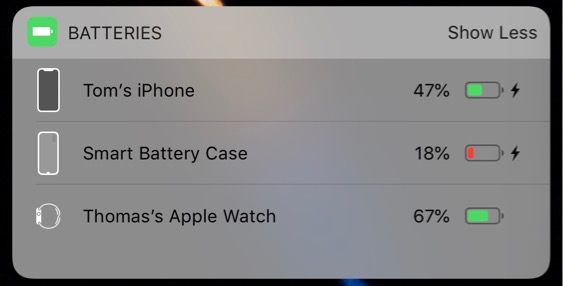 “The phone does work with the case once I got it to fit, and I made an interesting discovery. iOS 12.1.2 already has the icon for an iPhone X style battery case,” the user said.

Many future Apple products have been discovered with instances like this, a notable example being when an icon depicted the now released 2018 iPad Pro without a home button.

There have also been rumours that Apple could be working on a battery case for the XS, according to a 9to5Mac report. The report had a similar discovery of a new icon in the latest watchOS beta version 5.1.2 beta 2. The icon seems to be used to display the charging status for the battery case within iOS 12’s battery indicator.

Further, if Apple does release a battery case for its XS, XS Max and XR phones, it will need to allow for or support Qi wireless charging.

For now, if you’re desperate, you could do what the Reddit user did, but you’ll have to figure out how to keep the case on without falling off.