Samsung to release as many as five Galaxy S10 variants: report

Two devices will likely be 5G-capable 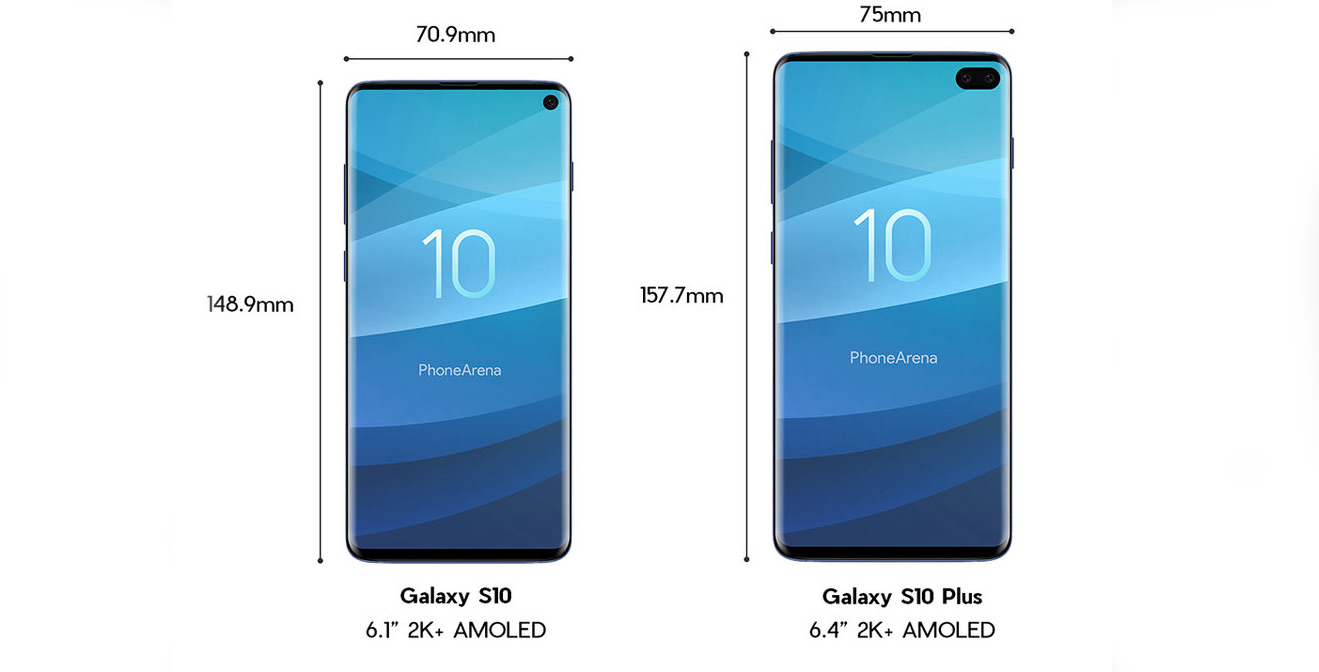 If past reports weren’t indication enough, it seems Samsung plans on taking a kitchen sink approach with its upcoming Galaxy S10 lineup.

A new report, courtesy of Dutch language website TechTastic, says the South Korean firm is likely to release as many as five S10 models.

As in years past, the company reportedly plans to market and sell two standard models — the Galaxy S10 and S10+ — as well as a new, more affordable Galaxy S10 Lite variant.

The Galaxy S10 Lite reportedly won’t feature the company’s new ‘Infinity-O’ punch hole screen technology. In fact, it will supposedly be the first Samsung flagship in several years to feature a flat screen.

Rounding out the lineup are two 5G-capable variants codenamed ‘Beyond X’ and ‘Beyond Bolt.’ The latter will be a Verizon-exclusive device and will feature a larger battery than the standard 5G model.

Canadian consumers, thankfully, won’t have to worry about having too much choice.

Unless something drastic changes, we likely won’t see any 5G phones their way to here in 2019, especially since Innovation, Science and Economic Development Canada (ISED) plans to hold the first 5G spectrum auction in 2020.

It’s also not clear if Samsung will release the Lite model here in Canada.

Earlier this week, frequent device leaker Evan Blass shared the first “in the wild” image of a Galaxy S10. Samsung’s new ‘Infinity-O’ punch hole screen technology is on clear display in Blass’s image. Prior to Thursday’s leak, Toronto-based YouTuber David Lee shared an excellent video that details what Samsung fans can expect from the S10.