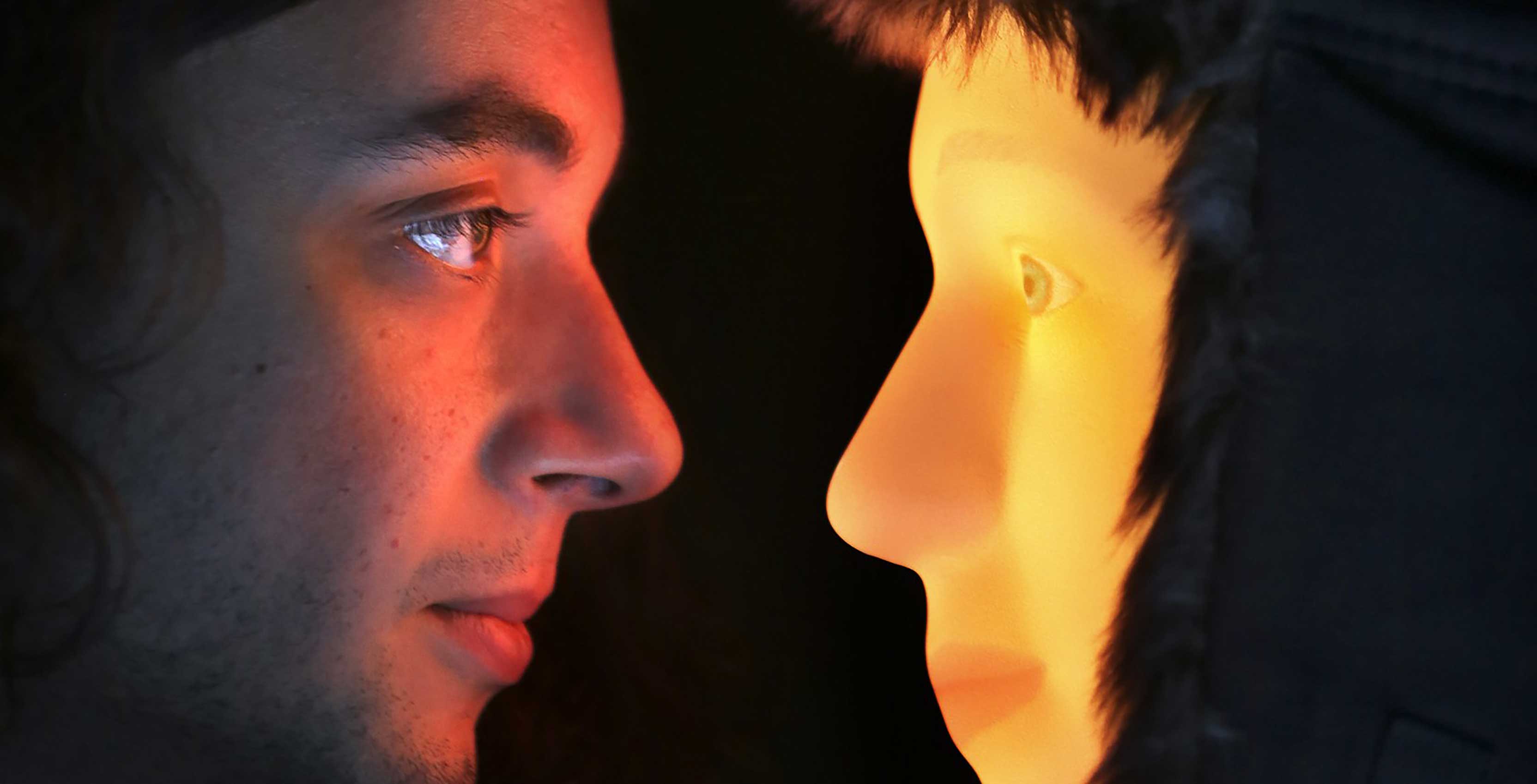 I think even the most solitary of us can admit that we want someone to confide in once in a while.

This isn’t always easy, though, especially when people are busy or aren’t the greatest at communicating to begin with.

Naturally, technology has a (bizarre) solution — why not talk to a robot instead?

That’s where Stockholm-based Furhat Robotics’ eponymous robot comes into play. Taking a cue from virtual assistants like Alexa or Siri, the Furhat is able to understand speech and react accordingly. Unlike those assistants, though, the Furhat is very much a physical presence with its three-dimensional human-like face on a bust. 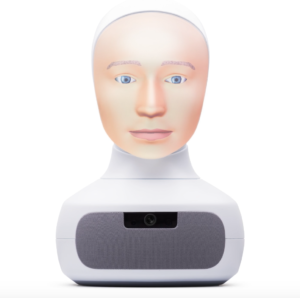 The Furhat can be modeled after a man or woman that is either young or old, while its personality can be set between light-hearted and serious.

This might seem creepy, but the Furhat’s creator says its mostly-robot, part-human design helps keep it free from that pesky human bias.

“We’ve seen research that shows that in certain situations people are more comfortable opening up and talking about difficult issues with a robot than with a human,” Samer Al Moubayed, chief executive of Furhat Robotics, told Reuters. In practice, this means that the Furhat will tilt its head, smile and perform other human-like actions to simulate a real person.

I’m wary of the idea of people confiding in a robot too much. We all know have seen how that goes thanks to pop-culture, perhaps most recently in Upgrade (great movie), which features a grieving paraplegic being guided by an AI.

Sure, these robots are free from bias, but I still feel like human interaction — in a time when we’re arguably more divided than ever thanks to technology, no less — is essential. How helpful can a robot be in providing actual advice for your problems, anyway?

To be fair, some of the other uses Furhat Robotics has found for its tech sound useful, such as assistants that can ask people about their health and screen them for risk of diabetes and alcoholism. As an empathetic, figurative shoulder to lean on, though? I’m not so sure.

Shoutout to MobileSyrup video producer and reporter Shruti Shekar for filling in for me on last week’s column!