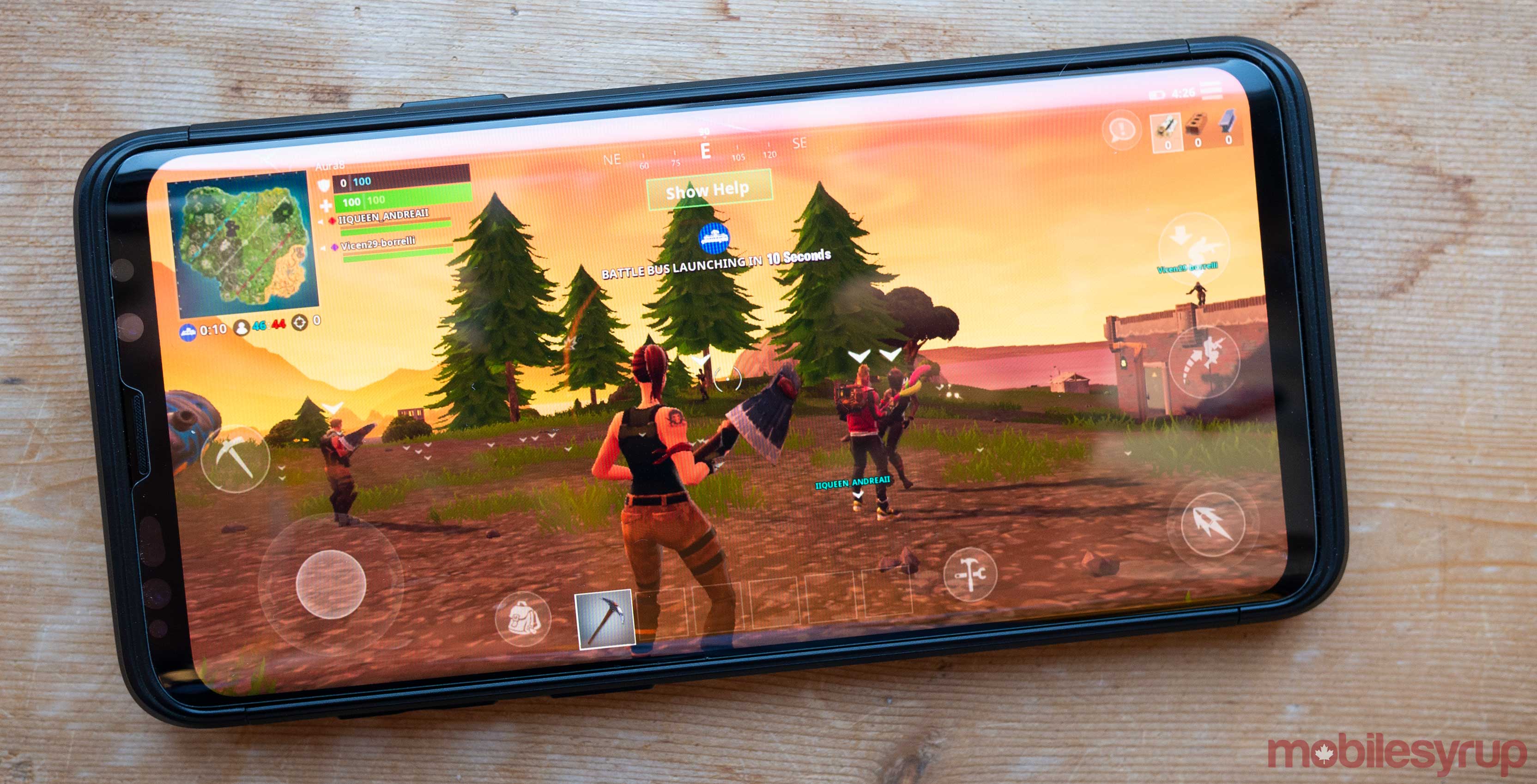 Epic Games will launch its own Android game store in 2019, according to a blog post on the developer’s official site.

The store will only feature PC and Mac titles first, but will eventually also include Android games at some point in 2019, according to Epic. Further, Epic says developers that list their game on the app store will be able to keep 88 percent of revenue earned.

As a result, Epic only takes 12 percent of every sale. This is in contrast to the 30 percent cut Apple, Google and Steam take from sales.

“As developers ourselves, we wanted two things: a store with fair economics, and a direct relationship with players. And we’ve heard that many of you want this too!,” writes Epic CEO Tim Sweeney in the blog post. 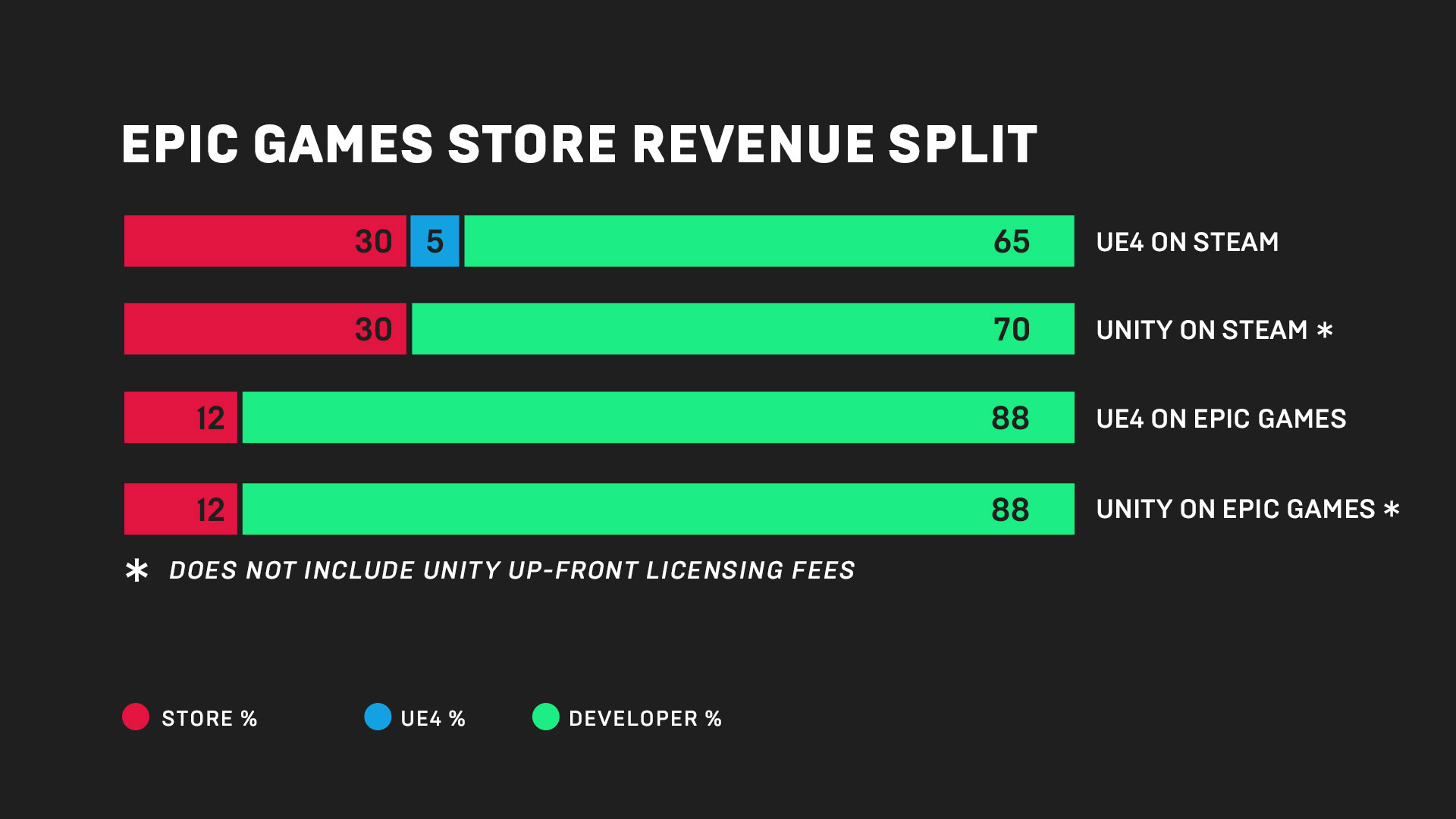 “Soon we’ll launch the Epic Games store, and begin a long journey to advance the cause of all developers. The store will launch with a hand-curated set of games on PC and Mac, then it will open up more broadly to other games and to Android and other open platforms throughout 2019.”

Earlier this year Epic released the Android version of Fornite on its own website rather than through the Play Store, a controversial move on the developer’s part given installing Android APK files outside of Google’s marketplace inherently holds a risk.

Along with the 12 percent cut, Epic says it will also offer a deal that covers the five percent royalty fee the developer typically charges for the use of its Unreal Engine, as long as the title is sold through its upcoming digital platform. Other store features include a newsfeed and a ‘Support-A-Creator’ YouTube and Twitch content program set up by developers listing their games in the store.

Yet another platform to purchase video games from, particularly Android titles, isn’t a bad thing given this will help make the digital game sale space more competitive. That said, since Steam holds a dominant position in the marketplace, along with other digital storefronts from Microsoft, Sony and even EA’s Origin, it will be difficult for Epic is able to carve out a niche for its game marketplace.