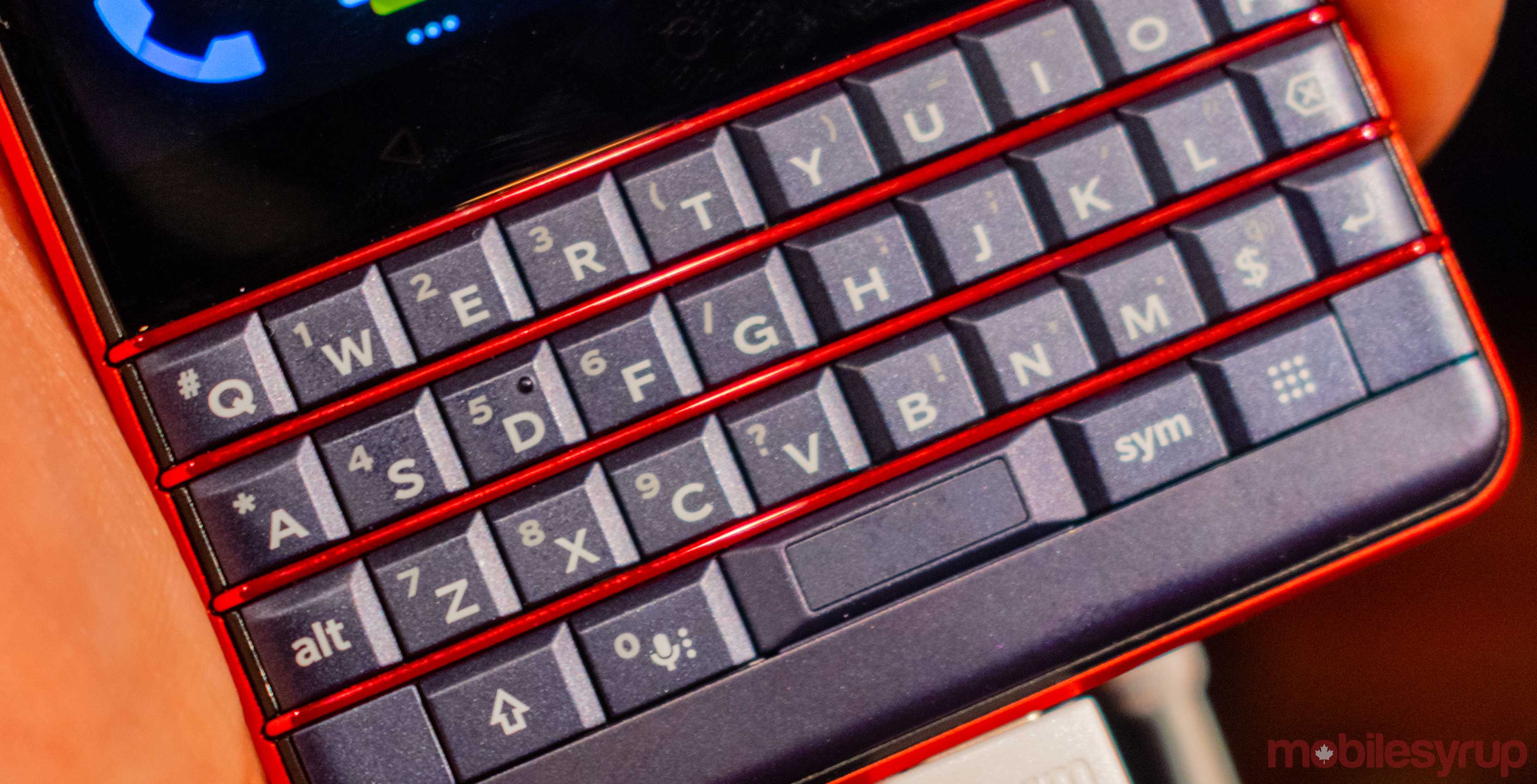 The phone now comes in the basic ‘Slate’ colour that it launched in, as well as two new variants; ‘Atomic Red’ and ‘Champagne.’

The two new hues aren’t on sale yet, but BlackBerry’s customer support has confirmed to MobileSyrup that the devices are coming to Canada.

The Atomic red version will come to Canada sometime before the end of the holiday season, but there’s no timeline for the Champagne colour, according to BlackBerry.