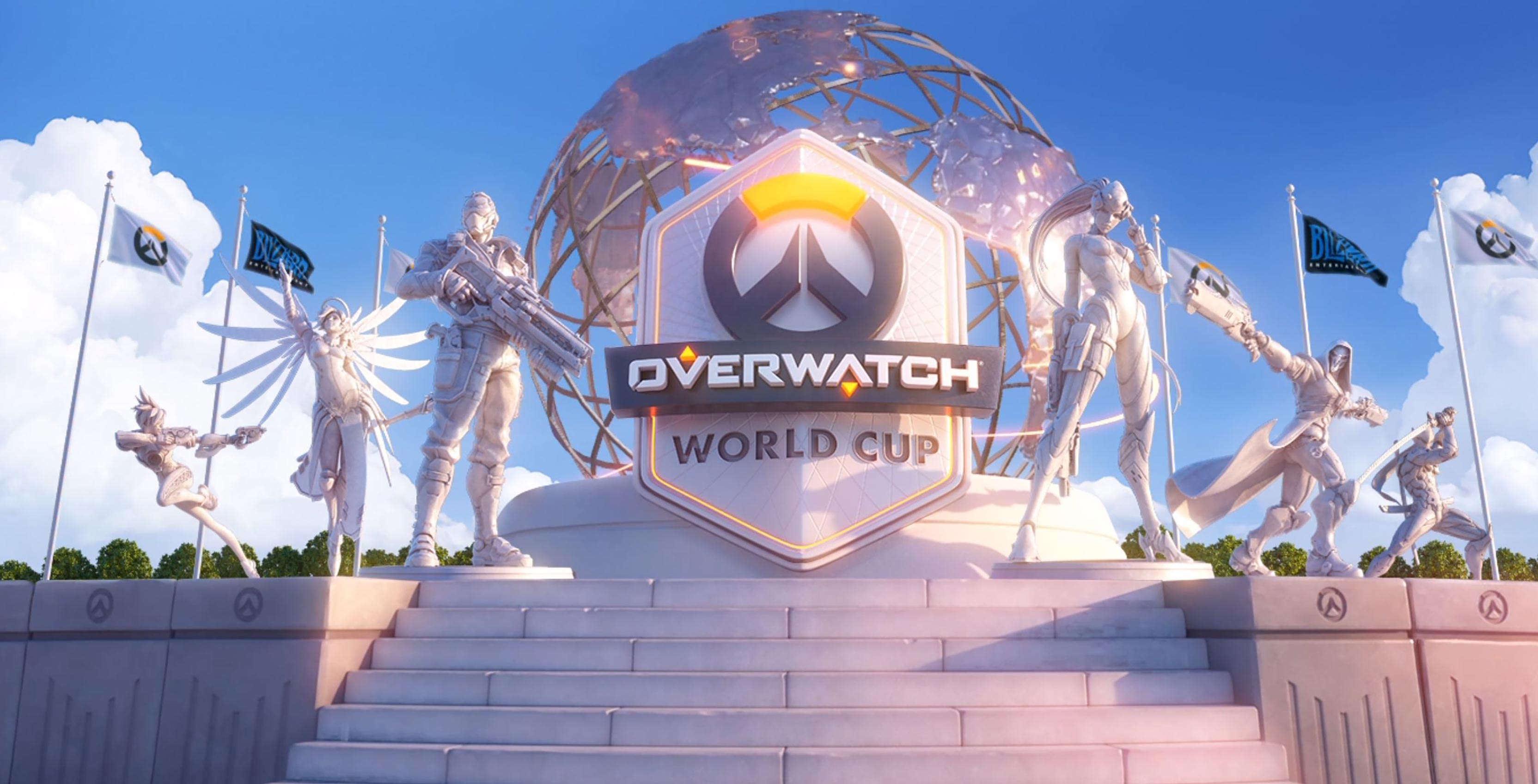 For the second year in a row, Canada made it to the BlizzCon main stage for an opportunity to battle for first place.

In the first match against France, Canada won ‘3 – 0’ — each match is played best out of five. Following that, the Canadian Overwatch team fought against China for the opportunity to play for the gold medal. Unfortunately, Canada lost ‘3 – 0’ against China’s team and did not have the chance to win either the gold or silver place medals.

Canada did, however, compete for the bronze medal and in a very long match, playing all five games against the U.K., team. In the end, Canada won third place. Achieving third place means the team won $16,000 USD ($20,954 CAD).

This year the Canadian team included, 2017’s world cup MVP Félix ‘xQc’ Lengyel, who played for the Overwatch League’s (OWL) Dallas Fuel before getting kicked off the team in Stage One and Lane ‘Surefour’ Roberts who plays for OWL’s Los Angeles Gladiators.