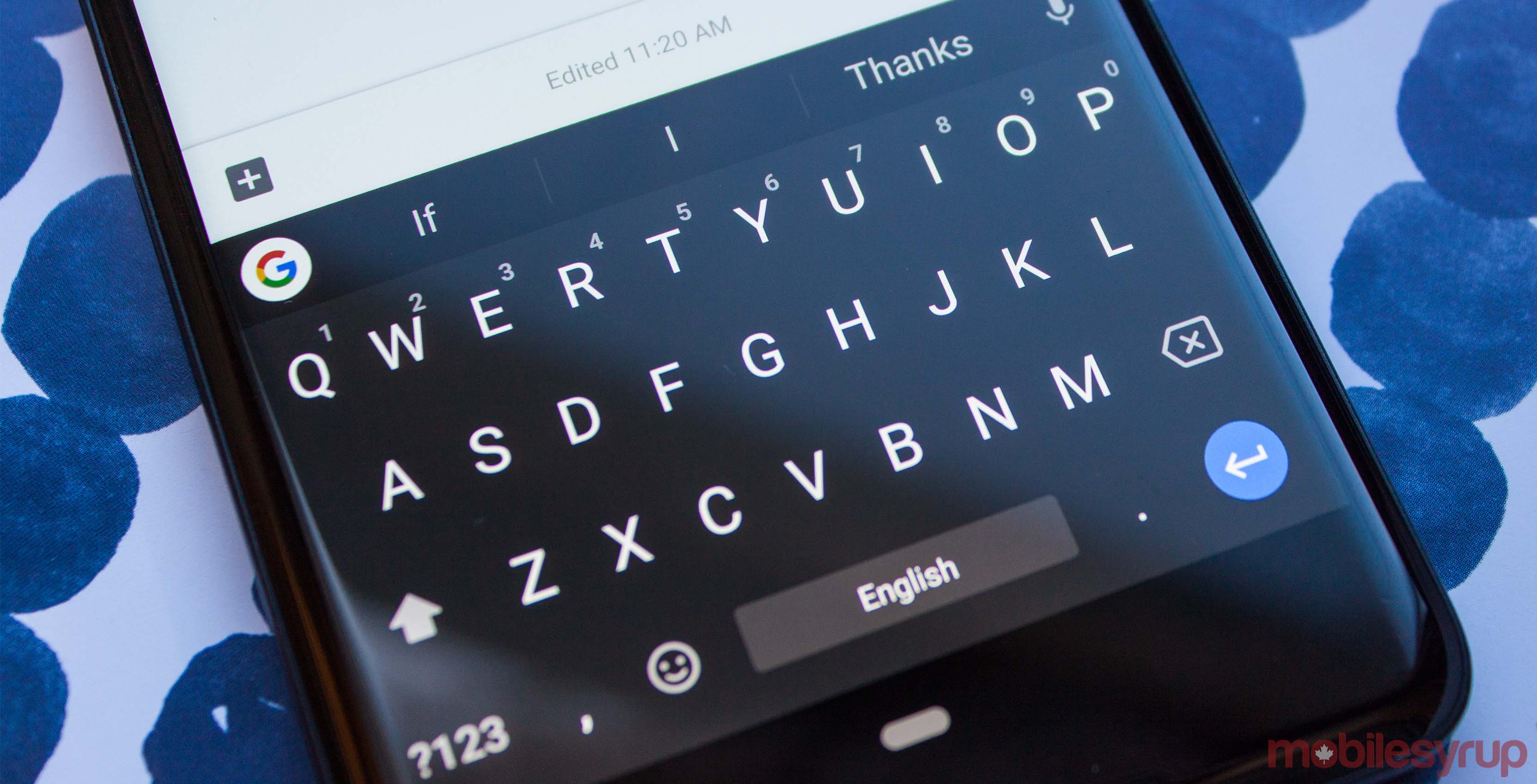 Gboard is getting a new floating keyboard option, smart replies and more.

These features are works in progress discovered through an APK teardown. As with all teardowns, it’s important to note that things may change and some features might never see a full release.

First up is a new floating keyboard function. It seems available to most users running Gboard 7.6 beta. However, I wasn’t able to activate it after updating my keyboard to the recent beta.

You can access the floating keyboard by tapping the white circle with an arrow in the top left corner of Gboard. Then, select the three dots on the right beside the microphone.

Then, you can select the ‘Floating’ option from the menu if its available for you. 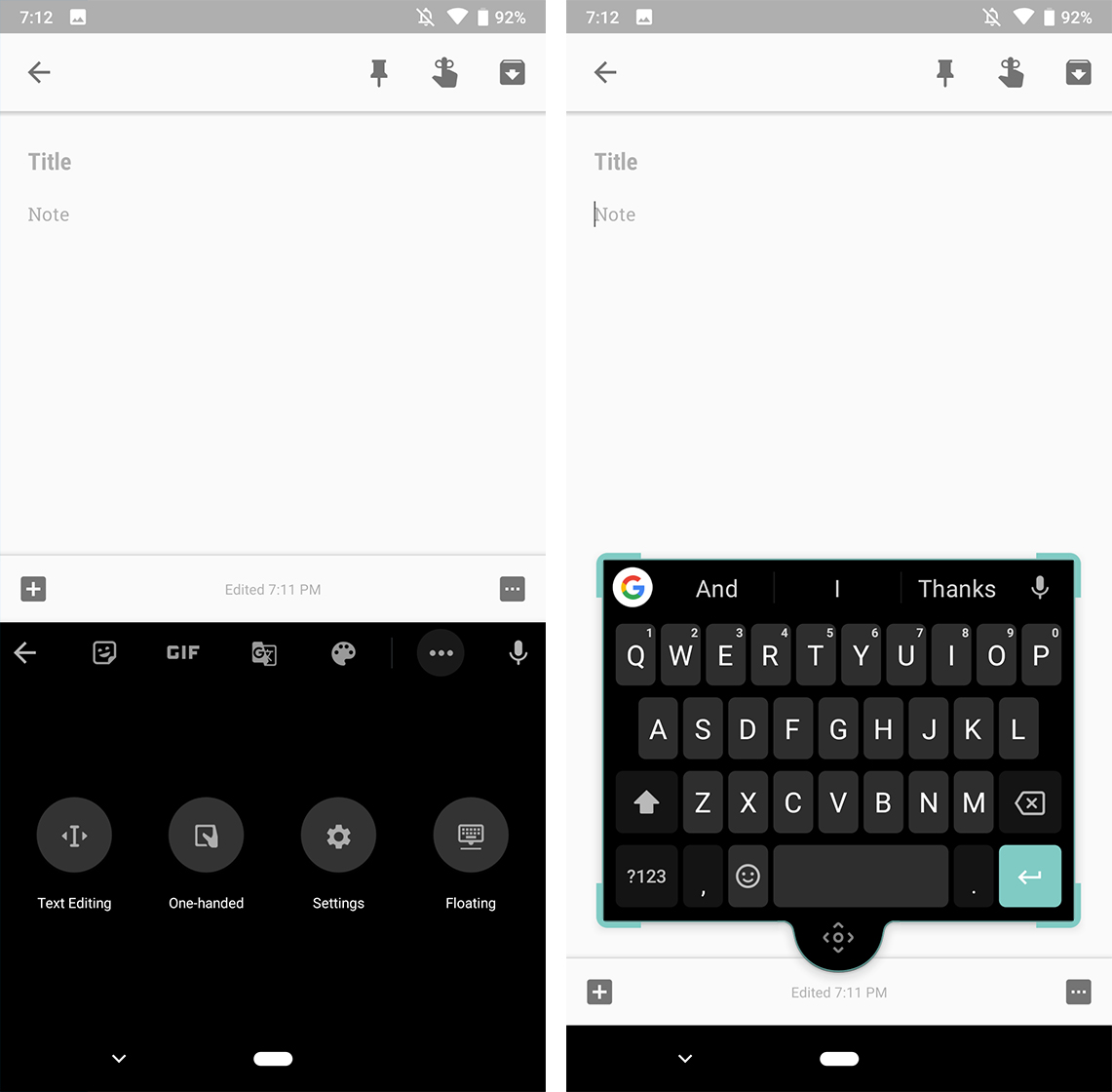 After doing so, users will get a miniature version of the keyboard. It sports a small handle below it for positioning it on the screen.

Additionally, it turns transparent when not in use so you can read what’s on the screen behind the keyboard.

Users can also adjust the size of the keyboard. Further, if you drag the keyboard to the bottom of the screen, it will reconnect and leave Floating mode.

Along with the fancy new floating keyboard, the teardown revealed some code strings for a ‘Smart Reply’ feature.

The feature looks like it’s still in active development. However, when finished, it should provide users with similar functionality to the current Smart Reply feature built into most Google Apps. The difference, however, is that this will be at the keyboard level, allowing it to work in select non-Google apps.

Finally, Google is adding new emoticons, which use various strings of characters and symbols to make faces.

You can join the Gboard beta program and download the newest version of the keyboard on the Play Store.