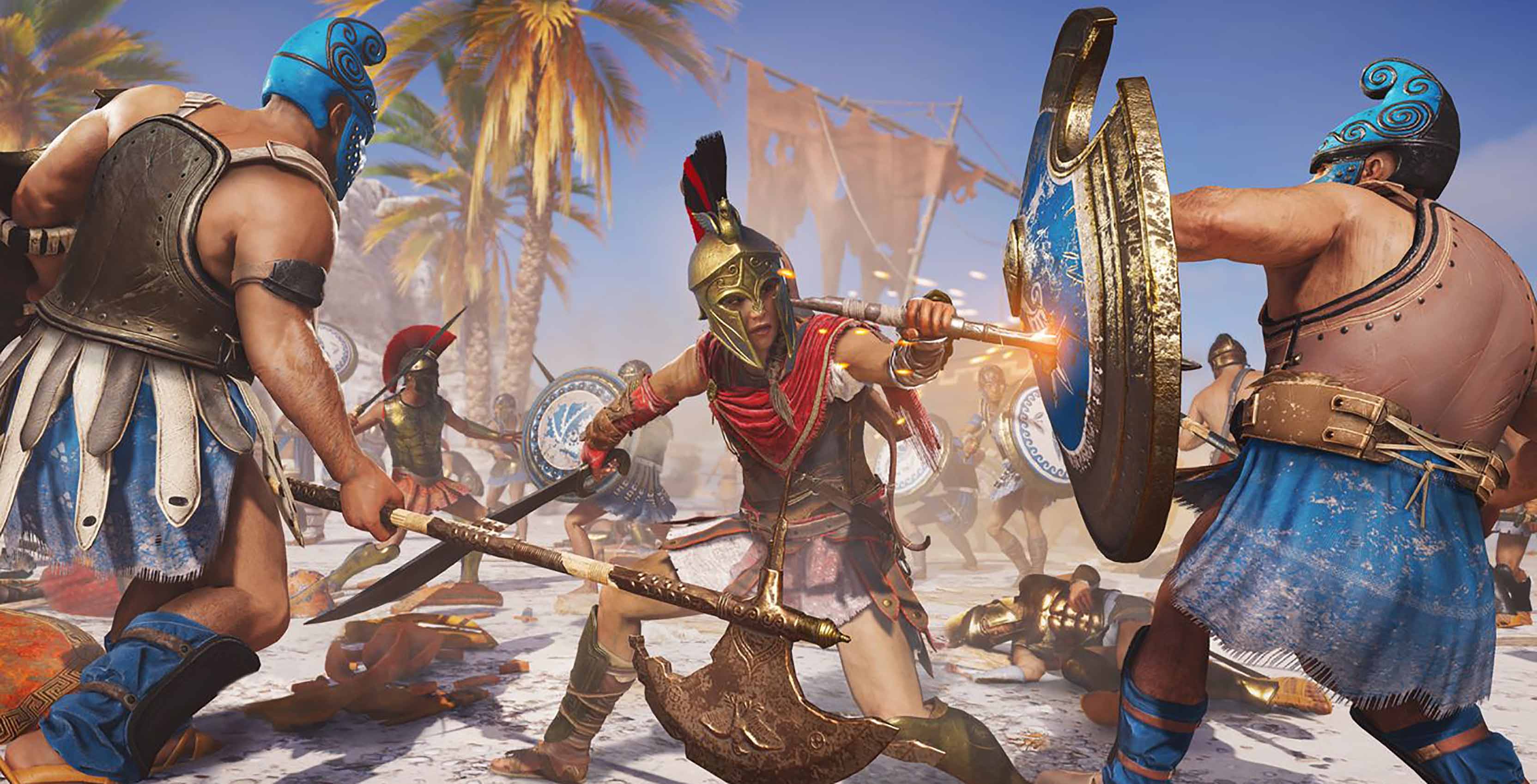 Google has announced Project Stream, an initiative that aims to improve the quality of video game streaming.

Because video games are becoming increasingly more complex from a technological perspective, it can be difficult to maintain high-quality game streaming.

With that in mind, Google has partnered with Ubisoft to stream the Ubisoft Quebec-developed Assassin’s Creed Odyssey in a Chrome browser on a laptop or desktop.

Google will open up Project Stream to a limited number of U.S. participants starting October 5th. There’s currently no word of testing in Canada.

However, the reveal of Project Stream follows a June report that Google is developing a game streaming console.

It’s possible that Google is working with companies like Ubisoft to develop improved game streaming tech before it launches such a device.