Google hasn't officially confirmed that the bug has been fixed 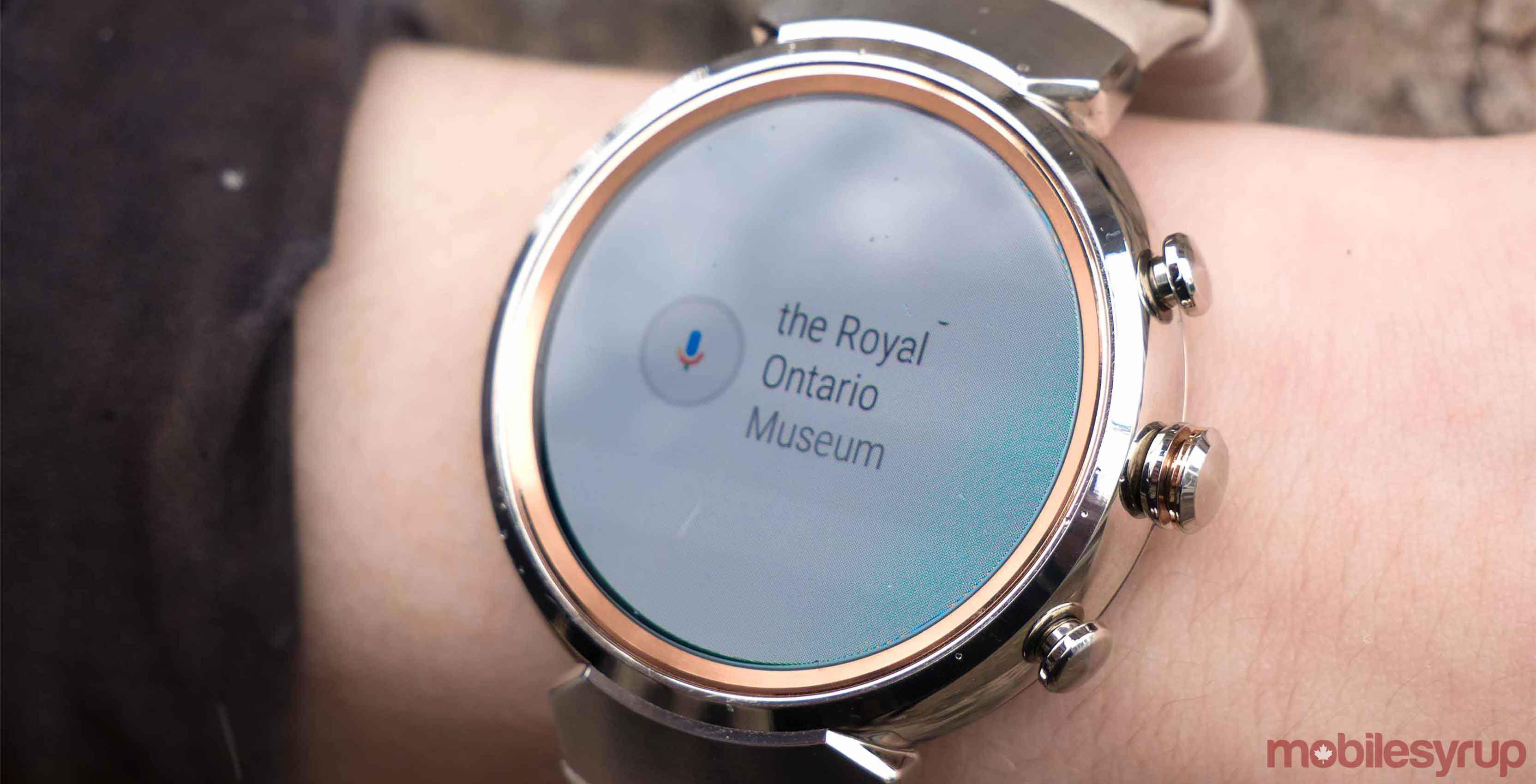 Back in 2017, Wear OS users started reporting an issue where they weren’t able to properly utilize the platform’s ‘Play phone voice call on watch’ functionality. It now seems Google may have fixed the issue with Android Pie.

The bug caused Wear OS users to experience a call drop for 10 to 15 seconds when using any phone app that could transfer a call from a smartwatch to a phone. This happened even if the switch from watch to phone was never made.

Since the issue popped up, users have had to disable the call audio feature within Wear OS to make a phone call.

While Google hasn’t officially confirmed that the bug is fixed, many people have reported in the Issue Tracker that the update has stopped their problems.

However, Android Pie is only available on a small subsection of Android devices.

Other smartphone manufacturers such as Samsung, Huawei, LG and HTC may not push the update to their devices until sometime next year, which means users of those smartphones will continue to experience the problem with their Wear OS devices until Android Pie is more widely available.

At least Google Pixel users are in the clear for now.