New animals, faces and characters are going to stat making their way into messages and tweets near you! 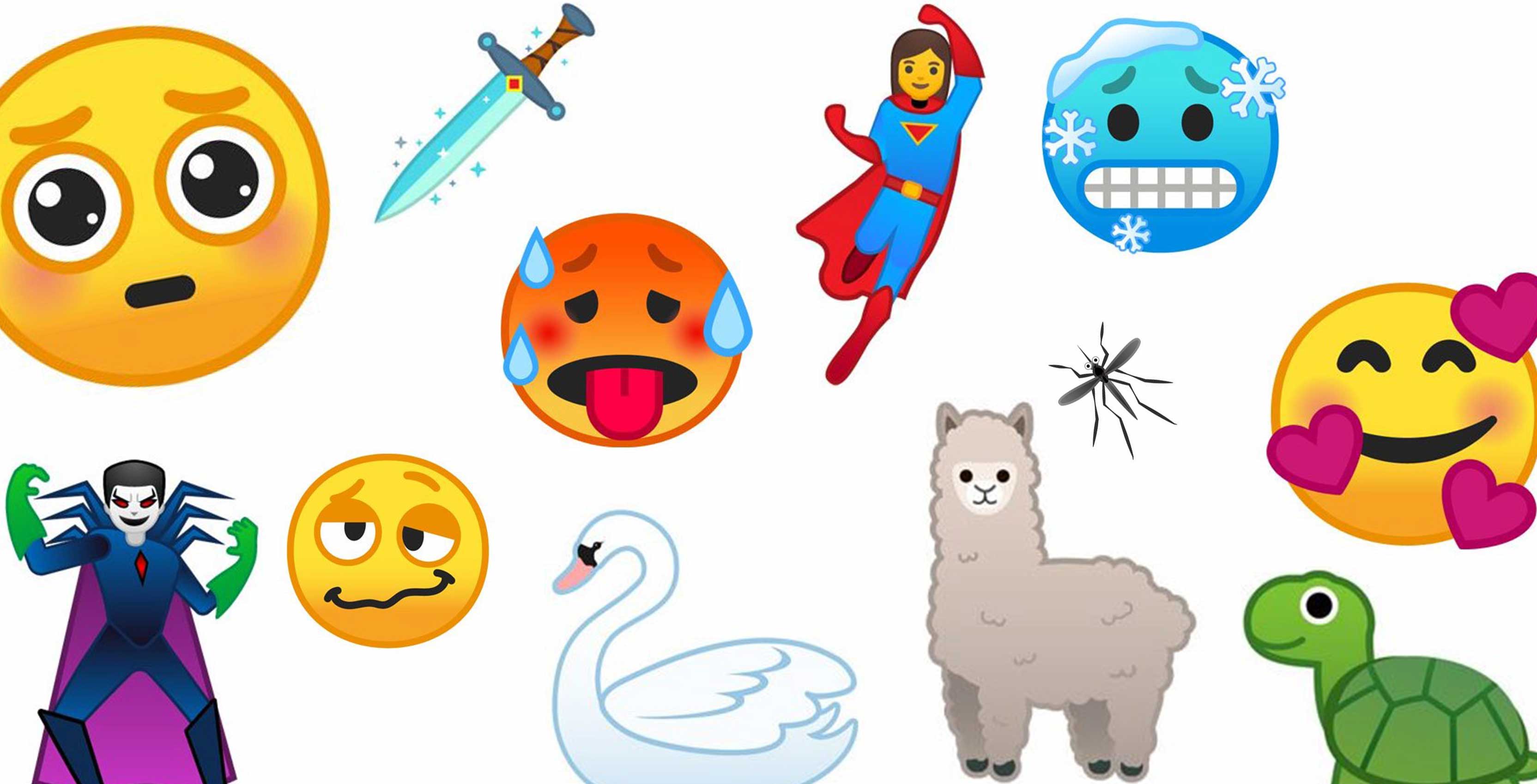 Most of the new emoji are part of the Emoji 11.0 update, but a few are just redesigns of existing characters like taking the egg out of the salad emoji and waking up the droopy turtle emoji.

There are also new people emoji with the addition of curly, red or grey hairstyles along with an option for bald people. All of these new hairstyles support varying skin tones.

There’s a male and female superhero emoji now and of course, that means there’s a super villain too. The superhero option also supports various skin tones.

Some emoji were updated previously. In April 2018, Google changed the gun into a water pistol and in June 2018, Google added more inclusive gender options for families.