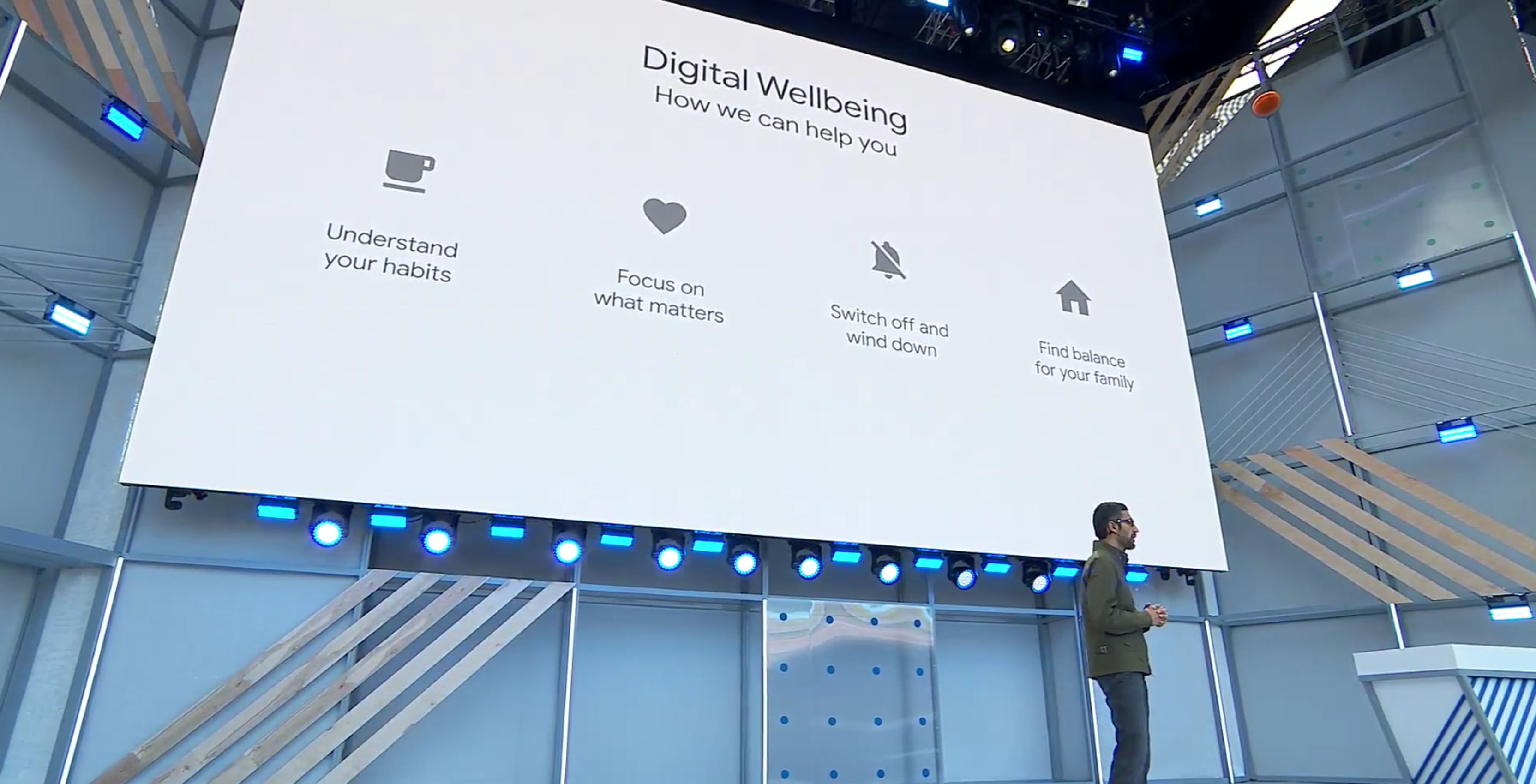 Digital Wellbeing refers to a suite of features designed to inform users about their device and app usage, while also providing mechanisms to limit smartphone and internet addiction. 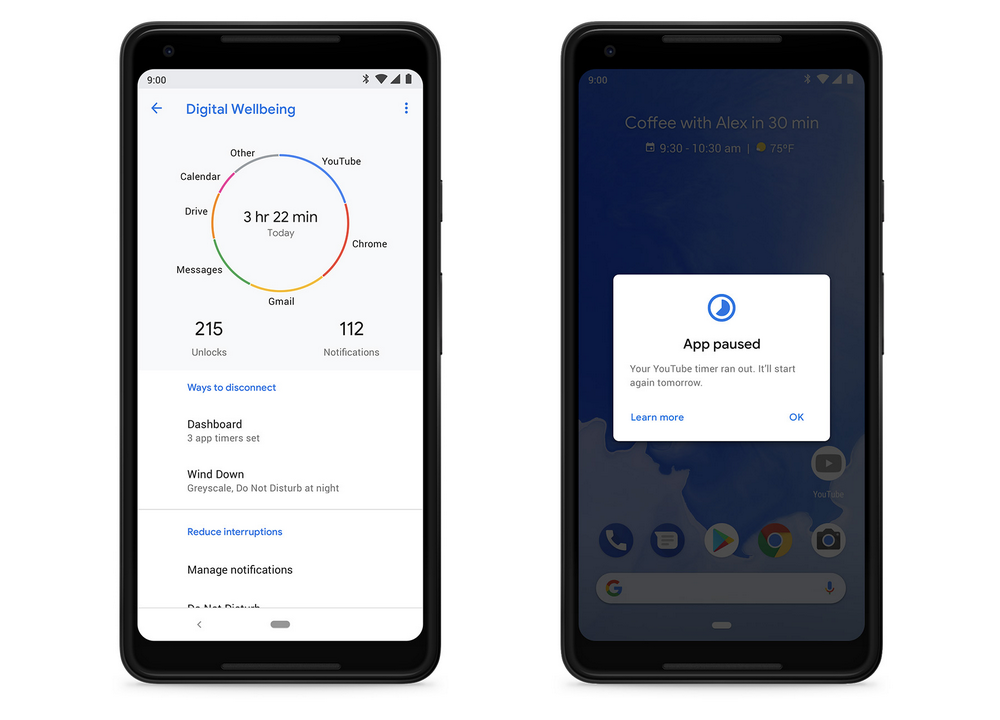 Included in the Digital Wellbeing portfolio is a device usage ‘Dashboard’; app timers; a Do Not Disturb feature; and ‘Wind Down, which allows users to slowly limit their device activity as they approach bedtime.

Instead, Google said that users will be able to access Digital Wellbeing in an update expected to arrive in a future Android release. 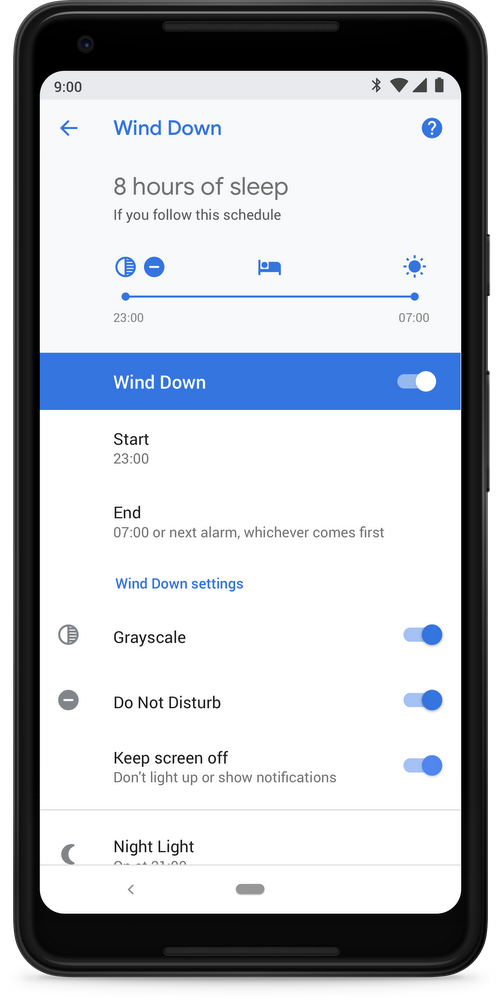 Rumours are swirling that Google plans on launching its upcoming Pixel 3 and Pixel 3 XL smartphones in October 2018, so it’s possible that the Mountain View-based search giant hopes to release Digital Wellbeing at the same time.

It’s worth noting that Android Police has confirmed that a Digital Wellbeing Android package (APK) is currently available on APK Mirror.

Android Police has also confirmed that the APK will still work on devices not enrolled in the beta, like the Essential Phone.

Additionally, the APK can be installed on non-Pixel devices, but the Digital Wellbeing setting isn’t visible without a Pixel device.

Interested Google Pixel users can try out Digital Wellbeing by signing up for the beta here.