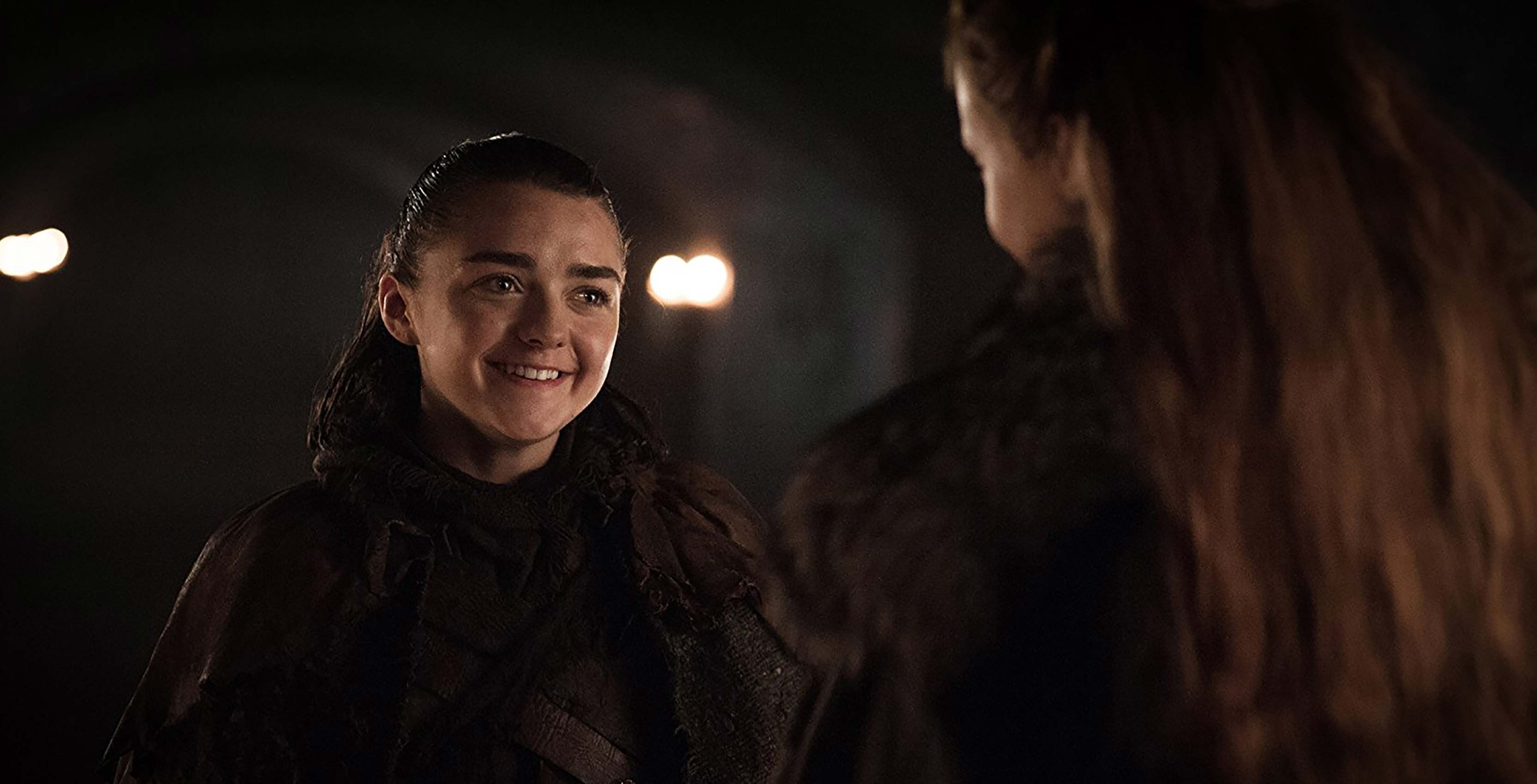 Game of Thrones star Maisie Williams has been keeping busy while waiting for the final season of the hit HBO drama to air next year.

After wrapping filming earlier this month, the 21-year-old Arya Stark actress has announced the launch of a social media app called ‘Daisie.’

The app aims to “revolutionize the way young people use social media” by connecting up-and-coming talent in creative industries with one another, as well as feature helpful interviews with high profile actors, musicians, designers and more.

“At Daisie, we’re building a platform where creators can share original content, learn and discover, being inspired start new conversations and make ideas happen. We’re introducing creators from around the world, to bring new, raw ideas to life, and reignite the spark on old projects,” Williams said in a statement.

“Enabling users to explore creative work in film, fashion, music, photography, art, and literature, interacting directly with the inspirational people breaking grounds at the top of these creative industries.”

Williams said she wants the app to combat the “who-you-know” culture in creative industries that often sees success stem out of oftentimes hard-to-come-by big name connections.

In Daisie, users will get two social media timelines — one for connections and one for everything else. Similar to Instagram, users can share content that others can discover which will enable them to connect with one another.

The app is currently only available for download on iOS. It’s unclear if it will make its way to Android.